Polycystic ovary syndrome increases risk of comorbidities and drug use 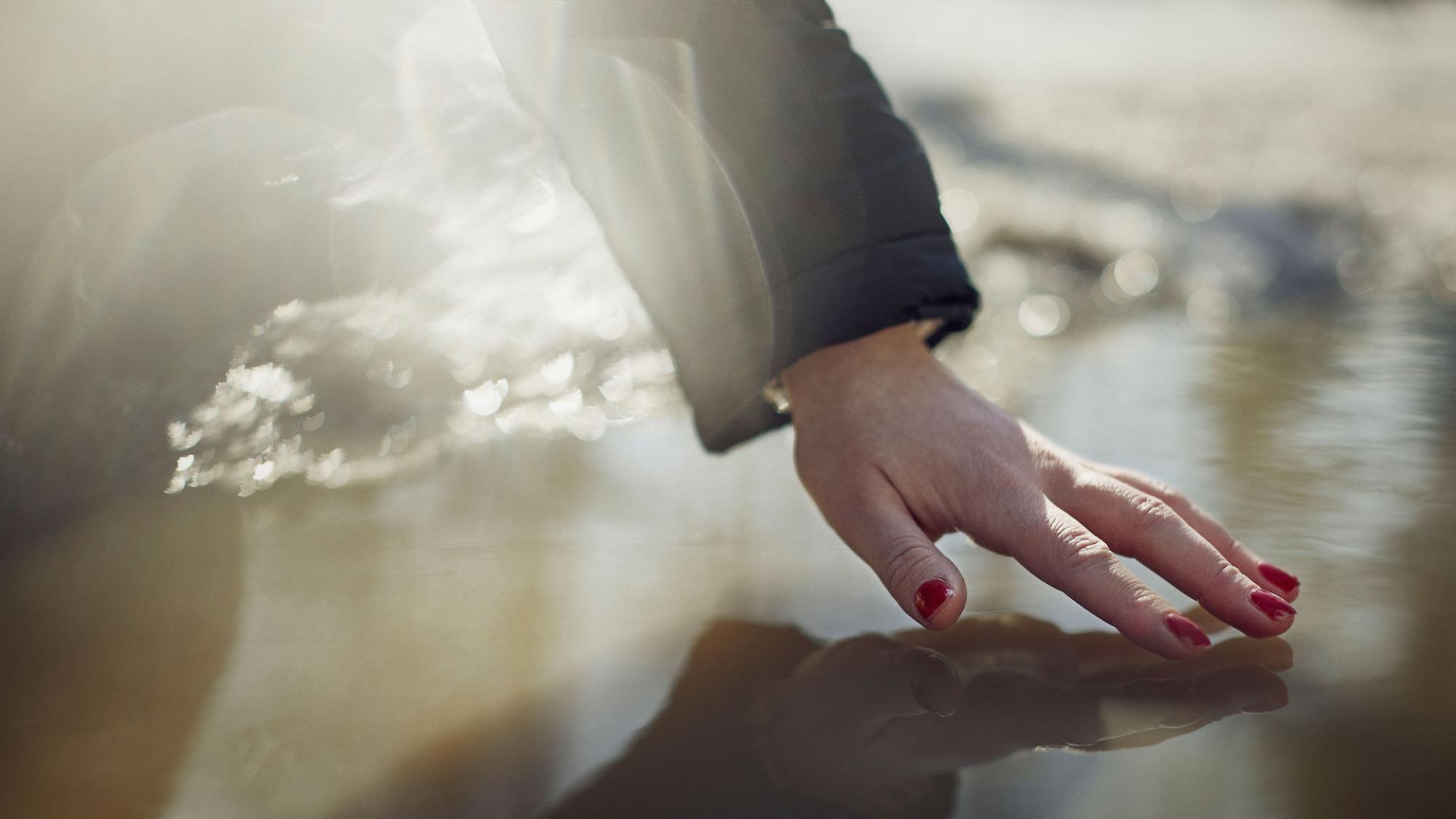 A study published in the prestigious Nordic journal Acta Obstetricia et Gynecologica Scandinavica showed that PCOS significantly increases morbidity and medication use. The women were also more likely to have autoimmune and infectious symptoms than their peers.

The study, led by Terhi Piltonen, Professor of Gynaecology at the University of Oulu, involved a total of 1,853 women born in 1966 and belonging to the Northern Finland Birth Cohort.

PCOS is a polymorphous hormonal disorder occurring in approximately 5–18 per cent of women of reproductive age. Although PCOS is common in the population, it is still poorly understood and under-diagnosed in the health care system. PCOS can be diagnosed if two of the following three symptoms are present: polycystic ovaries on a gynaecological ultrasound, excess production of male hormones (excessive hair growth or elevated levels of male hormones in blood tests) and/or irregular menstrual cycles. Diagnosis can easily be made in primary care using questions about irregular menstrual cycles and excessive hair growth.

In the past, PCOS was thought to be related only to reproductive health and diagnosis was usually given in the context of fertility treatments. However, it is now known that the syndrome increases the risk of developing conditions such as type 2 diabetes, metabolic syndrome, mental disorders, migraines, and asthma. In addition, more than half of women are overweight or obese.

In the recently published study, women in the 1966 Northern Finland Birth Cohort were asked about their diagnosed illnesses, various symptoms and use of medicines. The study was the first to investigate the illnesses and symptoms self-reported by women.

According to the study, the overall morbidity associated with PCOS is up to 35 percent higher than that of peers. Women also perceived their health status to be clearly worse than their counterparts. In particular, migraine, hypertension, tendonitis, osteoarthritis, bone fractures, and endometriosis emerged as common conditions associated with PCOS. Symptoms in the asthma and allergy survey indicated that women with PCOS more commonly experienced cough, prolonged respiratory infections, pneumonia, otitis media, colds, susceptibility to prolonged infections and atopic dermatitis. For autoimmune symptoms, joint pain, arthralgia, and heel pain were the most prominent. Women with PCOS also used 27 per cent more medicines than their peers, particularly gastrointestinal medicines, diabetes medicines, thyroid medicines, painkillers, and antihypertensives.

Commonly, register surveys only use hospital diagnoses and thus exclude, for example, diagnoses made at a health centre. Therefore, the current study, based on women's self-reported health status and symptoms, provides more in-depth information than previous studies on the conditions and symptoms associated with PCOS.

“Our study showed that women with PCOS clearly have an increased disease burden, which needs to be addressed at the time of diagnosis,” says Piltonen. “In the past, the syndrome was thought to be mainly associated with menstrual cycle disturbances and ovulatory problems and, more recently, disorders of glucose metabolism. However, this and other recent studies show that PCOS has a broad impact on health, and the women themselves rate their health as worse than other women of the same age. It would be important to identify the syndrome already in primary care, and the health problems it causes should be actively addressed.”