Leaving from Seward, Alaska, on 25 August, University of Oulu (UOulu) & University of Alaska Anchorage’s (UAA) Professor Jeff Welker and colleagues (Drs. Klein, Causey, Kopec, Pedron, Marttila, Bailey, Hubbard and Czimczik) are about to embark on an icebreaker based investigation into the magnitude and patterns of the “Freshening and Fertilization” of the New Arctic. This research mission and the sharing and using of the discoveries involves colleagues from numerous Arctic nations including those from the US, Finland, Norway, Canada, Denmark and Greenland. 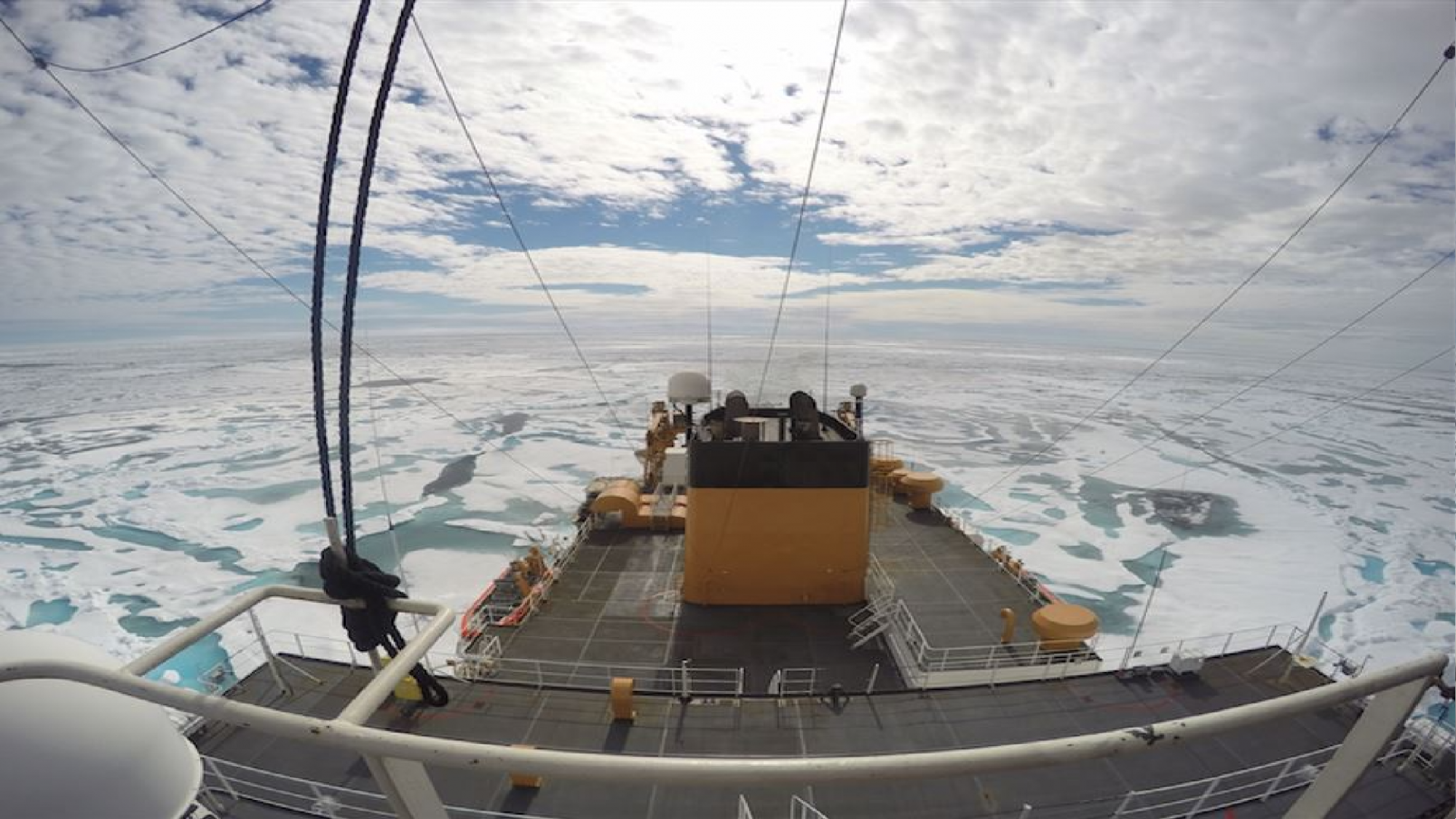 Freshening of the Arctic is occurring now with the injection of new moisture into the Arctic’s atmosphere via evaporation resulting from newly open ocean areas due to sea ice loss.  Freshening of the Arctic’s atmosphere is one of the most dramatic changes that are now occurring in the north with important consequences for weather, precipitation patterns throughout the northern hemisphere and the delivery of freshwater in the form of snow and rain necessary for habitat and community health.

At the same time, massive amounts of fresh water and ancient C are being transported from glaciers, ice caps, the Greenland Ice Sheet and the permafrost landscapes into the bays, fjords, coastal environments of the Arctic Ocean.  These injections of freshwater may be altering ocean stratification and ocean current patterns, while the new sources of C and nutrients are leading to regions with increasing productivity and Arctic Ocean C sequestration, a negative feedback to climate change.

Simultaneously, the fertilization of coastal regions as indicated by the presence of elevated dissolved organic C and whether this carbon is ancient and derived from thawing permafrost landscapes is central to the new fertilization of the northern seas.  These freshening and fertilization measurements will allow this UOulu & UAA team to detect and characterize changes in the Arctic System with consequences for fresh water distribution in the atmosphere and throughout the ocean as well as food webs and the societies and communities that rely on sustainable fisheries and intact trophic levels.

The USCG Healy will be the platform by which Professor Welker’s team will transit along the western coast of Alaska, through the Canadian NW Passage into and throughout Baffin Bay over a 6-+ day science expedition.  This research of Welker’s team is being co-funded by a NSF Arctic Observing Network RAPID award and UOulu’s Arctic Interaction High-Risk-High Rewarded program, supported in part by an Academy of Finland, Profile 4 award to UOulu.