Professors: The decision on the Oulu city campus positions the entire city

Pursued by the University of Oulu, the Oulu city campus is a strategic opportunity for the city, one definitely worth looking at in more detail, says a group of five professors in their report. The professors’ fields of research are diversely linked to the interaction between the university and the city at different regional levels. 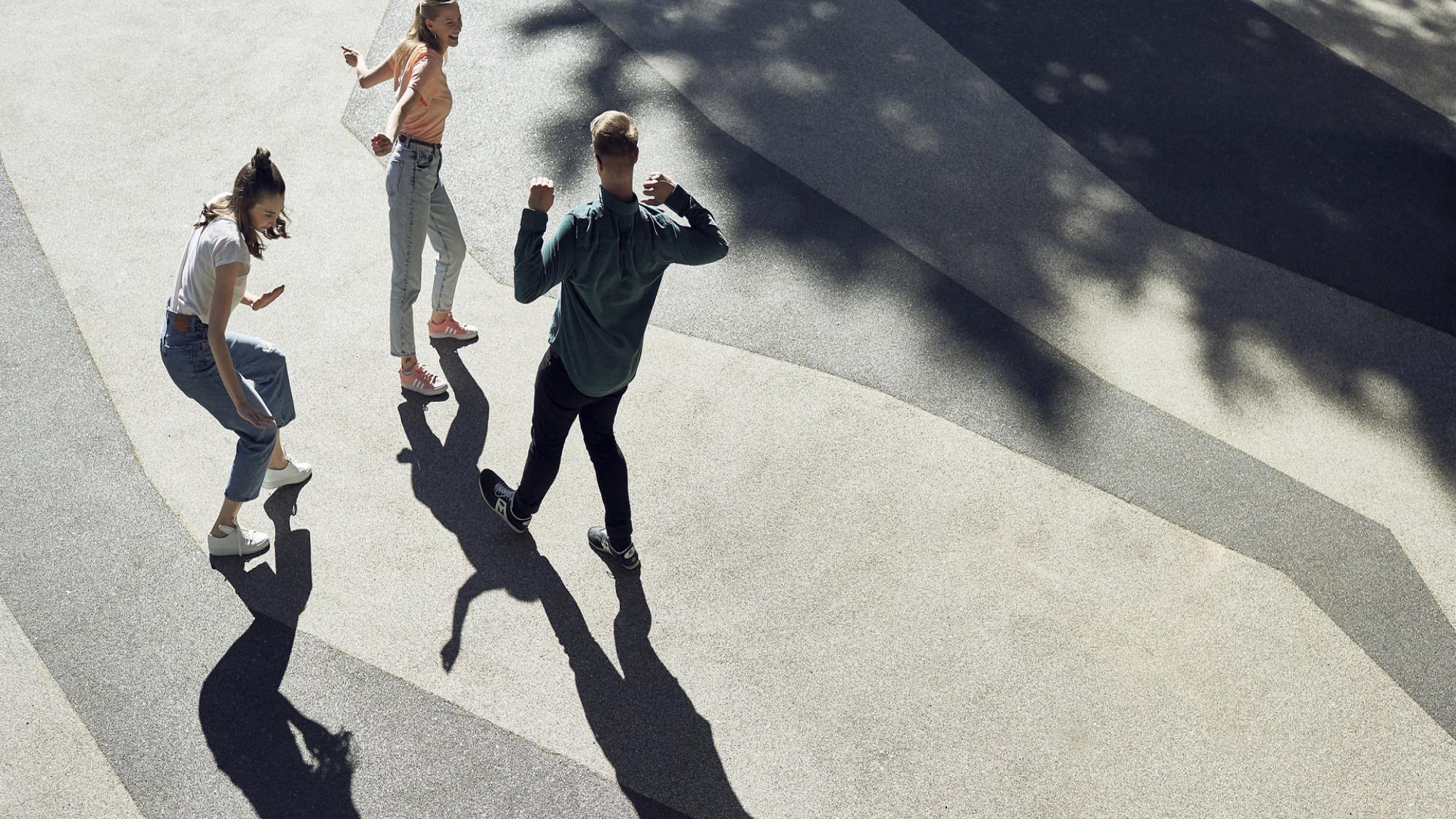 Five Finnish professors have written a joint report examining the possibilities of the Oulu city campus for the University of Oulu and the city. The report also asks what role the university could play in the sustainable innovation city of the future.

According to the professors, universities are always part of the national and international structure. They can be regarded as regional and national anchor institutions that generate and share knowledge and information. At the same time, they attract young and highly educated people. The university has a permanent link with the state, and the decision on the Oulu city campus links the Oulu region to the strategic guidelines of the state.

A flexible university integrated into the city

According to the professors, the campus should primarily be seen as a forum for multivocal discussions and learning, an integral part of civil society and the urban and regional structure. The university cannot fail to be connected to the place, the region and society. “The daily activities and consumption of the thousands of members of the university community could significantly change and revitalise Oulu’s cityscape and urban culture. This, in turn, would create new enterprises and business activities and attract new students and other residents, creating a positive cycle of development,” the report notes.

Committing students to their place of residence instead of temporary student housing has become a key theme in modern urban planning and zoning. The activities of the university should ideally be integrated into the city as well as possible. Adaptability will become a key principle of urban planning.

“Ideally, the campus building of the future should be functional and flexible, even when the operating environment changes, adapting to changes in work, education, demography and the distribution of premises as well as the goals of mobility and sustainability,” explains Professor Tarja Outila.

“In the future, urban planning must be able to interpret flexibility to change, where anticipating and responding to rapid changes are key planning objectives,” the report states. This is also highlighted in the ongoing reform of the Land Use and Building Act.

The professors interestingly highlight the level of education of city residents, which is recognised as one of the key characteristics of successful cities. In Oulu, the share of higher education graduates in the population has grown rapidly and was 11.4 per cent in 2018, the same level as in Jyväskylä, Tampere and Turku. However, it lags significantly behind Helsinki (18%) and Espoo (18.6%), where there are plenty of jobs in the information economy and expert positions requiring a master’s degree.

“The creation of these jobs is at the heart of Oulu’s urban strategies,” the professors write.

In practice, increasing the share requires the University of Oulu’s educational volume to remain unchanged, even in this era of decreasing age groups and even to increase its relative size in the Finnish university system.

“In practice, the goal of increasing the proportion of the population with a master’s degree in Oulu cannot be achieved without strengthening the attractiveness of the University of Oulu and the related strong strategic work. From this point of view, the new main campus of the University of Oulu would be a significant strategic investment that, if skilfully executed, would increase the attractiveness of the university.”

Based on its overall professional vision, the group of professors recommends that the planning reservation and work for the city campus of the University of Oulu be given the opportunity it deserves.

“The university must play a key role in determining its own willingness to contribute to demonstrating sensitivity and flexibility to change in building its future and developing its operating environment.”