People with schizophrenia and other psychotic disorders experience much more likely than average employment trajectories characterised by unemployment and part-time work. A study conducted by the University of Oulu examined the distribution of typical employment trajectories between the ages of 16 and 45 in general population and how this patterning differs among individuals with psychosis compared to the rest of the population. 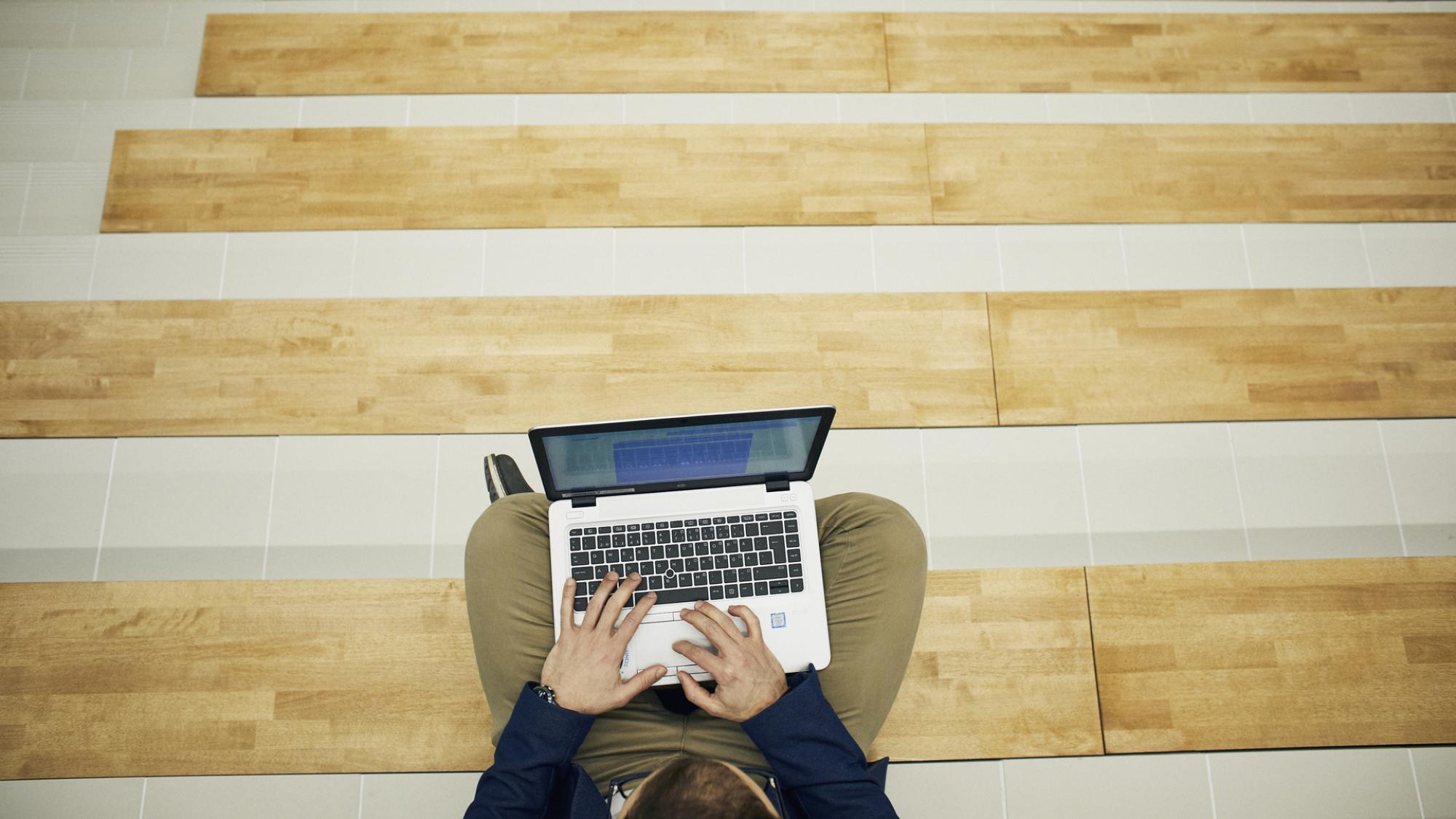 The data which was used was the 1966 Northern Finland birth cohort and, in particular, the results of a 46-year survey, which consisted of responses from 6,613 persons. Psychiatric diagnoses were collected from longitudinal register data.

Respondents were asked to describe their role as a student, full-time employed, part-time employed, self-employed, unemployed and on parental or other leave between the ages of 16 and 45. The responses were analysed by gender using a method known as trajectory analysis, in which similar responses matched similar employment trajectories.

“Corresponding samples dealing with several decades are rare on an international scale. Our data provided a unique opportunity to investigate the occupational consequences of psychosis in a longitudinal study," says Tuomas Majuri, a doctoral researcher at the University of Oulu.

Schizophrenia and other psychotic disorders are mental disorders which typically emerge already at a young age. "We have previously shown that it is possible for persons with psychosis to return to the labour market from a disability pension. The findings highlight the need to develop and apply interventions to improve labour market attachment already at an early stage of psychosis," says Majuri.

The study has been published in the prestigious international journal Social Psychiatry and Psychiatric Epidemiology.