Research into Alzheimer’s disease took another major leap forward as researchers at the University of Oulu succeeded in describing in detail how the pulsations of the cerebral arteries maintaining the brain’s cleaning system differ in Alzheimer’s disease patients. Significant pulsation changes were found especially in the areas of the brain associated with memory functions. 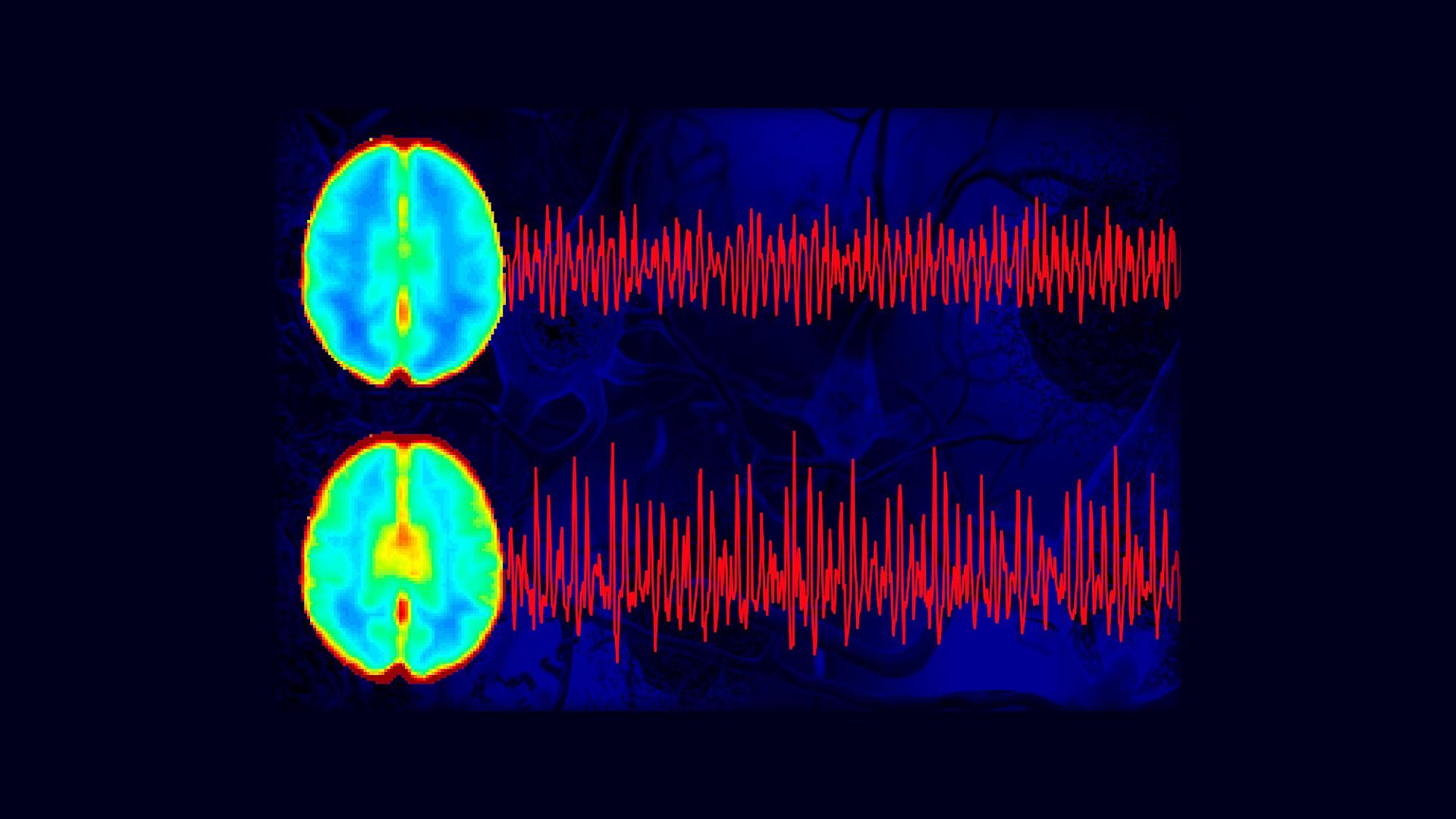 “Both the propagation speed of the pulse waves and their direction differ in Alzheimer’s patients in comparison to healthy controls. In certain parts of the brain, including the hippocampus and parietal lobes, the direction of propagation of pulse waves was reversed compared to healthy individuals. These parts of the brain play a major role in memory functions,” says Zalán Rajna, head researcher of the study and a member of the Oulu Functional Neuroimaging and Biosignal Analysis research groups at the University of Oulu, Finland.

The purpose of the glymphatic system is to clean the brain of waste material. In humans, the system activates during deep sleep. If disturbances occur in the cleaning system, waste material starts to accumulate in the brain, leading to premature brain degeneration. The driving force of the glymphatic system is created as a result of the heartbeat, respiratory movement and pulsation of the blood vessels. Pulsations are measured using rapid functional magnetic resonance imaging.

“We observed that upon arrival, the pulse propagation is abnormal in Alzheimer’s patients: too fast in small vessels and too slow in large ones,” Rajna says.

The glymphatic system was first described in 2012 by the research group of Danish professor Maiken Nedergaard, after which it has been a subject of active research. Last year, the Oulu Functional Neuroimaging research group published a new method for the magnetic resonance imaging of the functioning of the glymphatic system and the changes within. Already at the time, it was observed that the cerebral vascular pulsations of Alzheimer’s patients differed from those of healthy controls.

The currently published research delves deeper and describes in great detail the abnormalities of individual pulse waves in the brains of Alzheimer’s patients. This finding is crucial for understanding the dynamic brain mechanisms leading to Alzheimer’s disease and, in the long term, for the prevention and treatment of the disease.

It is estimated that there are 200,000 dementia patients in Finland. Approximately 70% of them suffer from Alzheimer’s disease. Although there is currently no treatment available for Alzheimer’s disease and its progress cannot be stopped, the disease can be prevented by maintaining good cardiovascular health and ensuring sufficient, high-quality sleep.

The research was funded by the Academy of Finland, the Finnish Brain Foundation, Jane and Aatos Erkko Foundation and Infotech Oulu.

The research results were published in the prestigious scientific journal Brain.

Link to the research publication

Link to a video introducing the research results