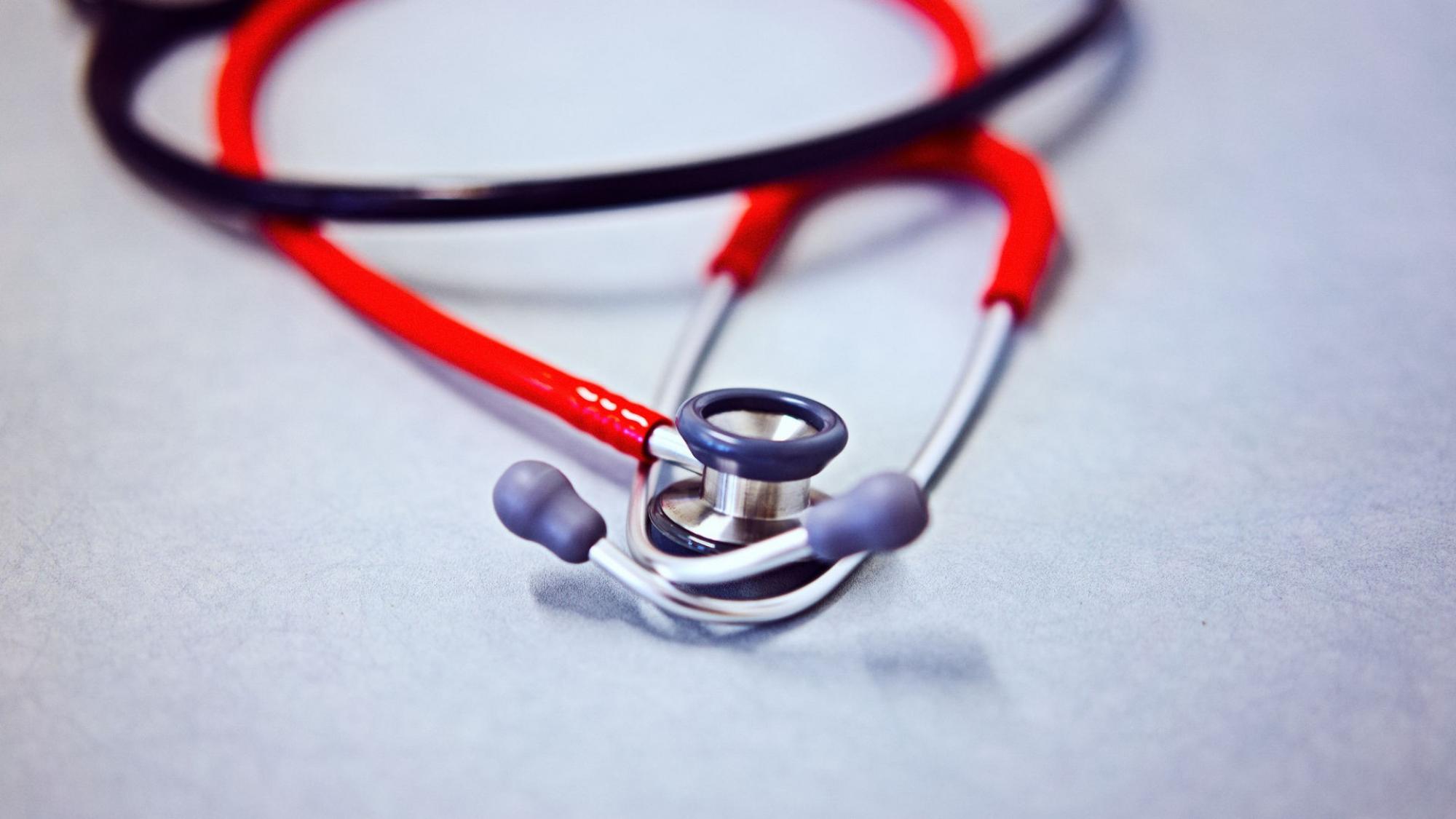 Cardiac hypertrophy is associated with sudden cardiac death caused by coronary artery disease, particularly in younger individuals, when the severity of coronary artery stenoses does not fully explain the sudden death.

The objective of the University of Oulu’s Cardiology Research Group was to study the role of hereditary factors in the development of cardiac diseases and in the increased risk of fatal arrhythmias. The genetic study was targeted at deceased patients with autopsy evidence of cardiac hypertrophy and only single vessel coronary artery disease without previously diagnosed coronary artery disease.

The findings suggest that specific rare genetic variants may increase the risk of fatal arrhythmias and sudden death in patients with less advanced coronary artery disease. According to the researchers, methods should be developed for better identifying and treating individuals at risk.

The study was based on the FinGesture data, which consists of all the deceased shown to have died from sudden cardiac death in a forensic autopsy in the region of Northern Finland in 1998–2017 (n = 5,869).