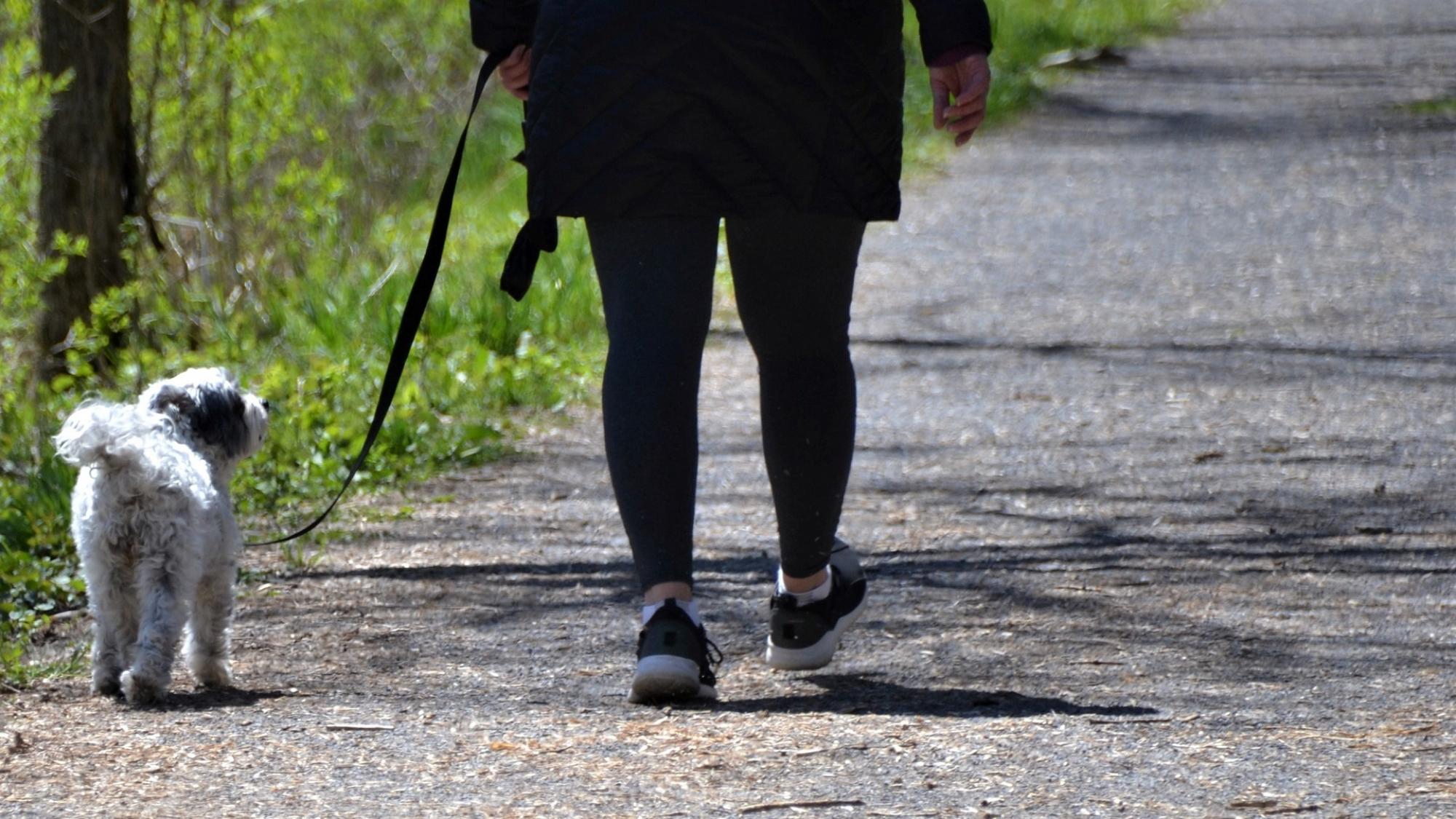 The study is part of the population-based Oulu1945 survey conducted by the University of Oulu and ODL Department of Sports and Exercise Medicine, consisting of more than 700 participants aged 67–70 taking part in the study in 2013–2015. Physical activity and sedentary time were monitored with a wrist-worn accelerometer for a period of two weeks. Glucose metabolism was measured by an oral glucose tolerance test. The participants were classified according to waist circumference into three groups (lean, normal, obese). The associations between sitting time, physical activity and glucose metabolism were separately examined in each group.

“Our study shows for the first time that the link between physical activity and glucose metabolism among older people is dependent on the waistline. The risk of type 2 diabetes increases rapidly with ageing and abdominal obesity is the most significant risk factor. Current physical activity recommendations for health are too demanding for many older people and more individualised guidelines, taking into account the individual’s functional capacity, are needed. The population-based data on older people are unique, and similar studies based on accelerometer measurements have not been conducted before. Based on this study, older people, especially those who are overweight, can be encouraged to reduce sitting and increase light forms of exercise, as these can have significant health benefits,” says Researcher Miia Länsitie. The study is part of Länsitie’s doctoral dissertation at the University of Oulu.

Around half a million Finns are estimated to have type 2 diabetes, and the disease is particularly prevalent among older people. Obesity is a major risk factor for type 2 diabetes and low physical activity is one of the main causes of obesity.