The University of Oulu Functional Neuroimaging research group has for the first time succeeded in describing how the various types of pulsations in the human brain change when a person sleeps. Brain pulsation changes during sleep and their role in brain clearance have not been previously studied in humans. The results of the study may also help understand the mechanisms behind many brain diseases. 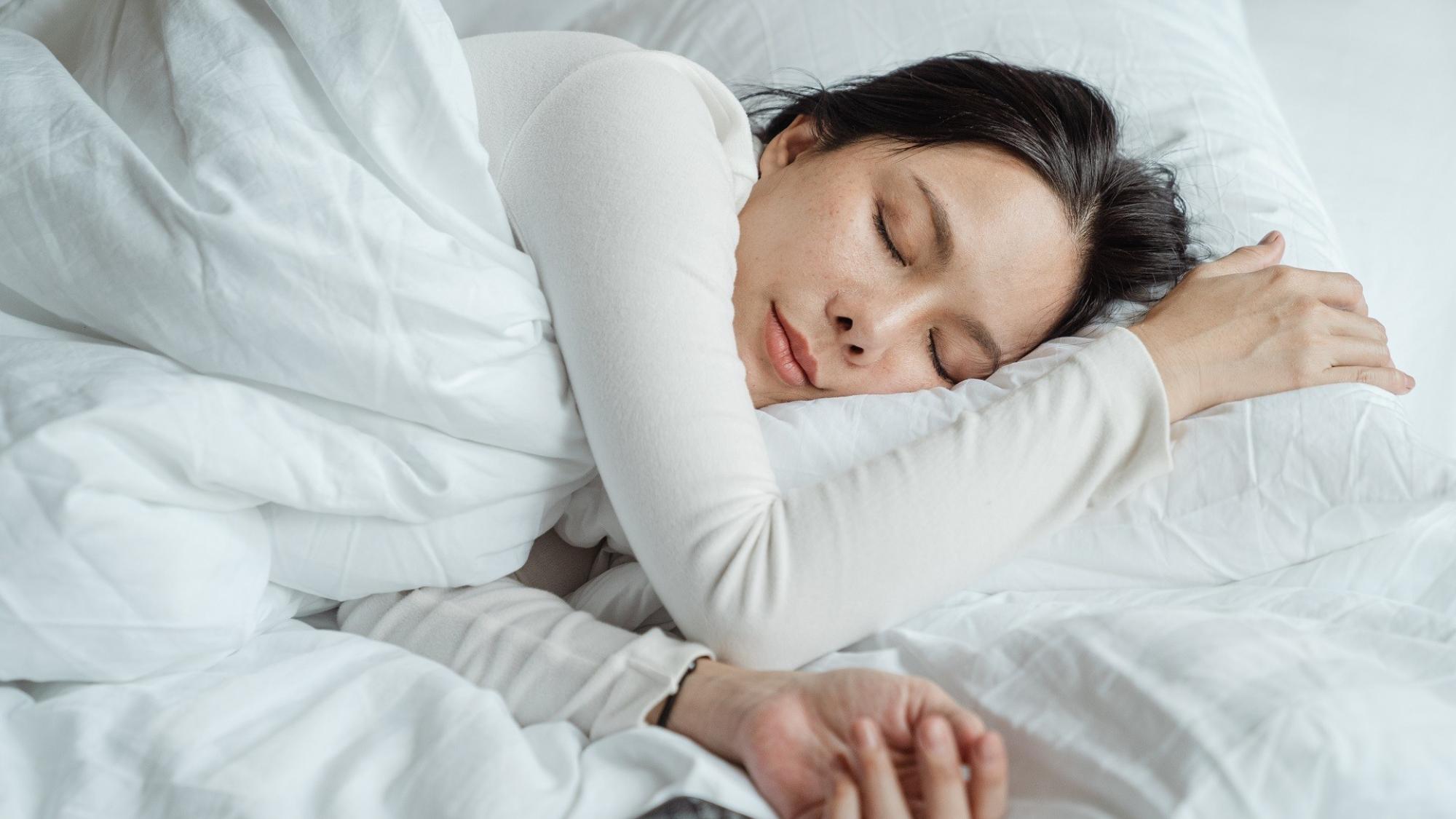 Previous research has shown that the clearance of waste material accumulated in the brain is at its most active during sleep, when an increase in the so-called delta waves can be observed in the EEG, especially during deep sleep.

Three types of pulsations are involved in this brain clearance: cardiovascular brain pulsation produced by the arterial pulse, respiratory pulsation in the veins and cerebrospinal fluid filled spaces, and slow vasomotor pulsations in the arterial wall. It was previously unknown how these various types of brain pulsations related to brain clearance change when a person sleeps. This question has now been further clarified by a study recently published in the high-profile scholarly journal The Journal of Neuroscience.

The study utilised fast functional magnetic resonance imaging (fMRI) to scan the brain of healthy subjects during sleep and in awake state.

As the subjects slept, the vasomotor and respiratory pulsations in their brain intensified and became more stable. Furthermore, cardiovascular pulsations also intensified during sleep, but these changes were visible in smaller areas of the brain.

In the areas where the pulsations intensified, an increase in delta waves was also observed in the EEG, which is indicative of increased brain clearance.

The increase in respiratory pulsation was at its greatest in areas of the brain that we use a lot during the day. These include the visual cortex, auditory cortex and sensorimotor cortex. “The clearance of these areas of the brain is what is needed the most during the night,” says head researcher Heta Helakari.

Previous studies have shown that the clearance of waste material from the brain becomes particularly accelerated during deep sleep. However, the results now obtained reveal that the intensification of pulsation activity already begins during lighter sleep and that deep sleep may not be needed.

The results of the study may help in the understanding not only of brain clearance but also the mechanisms behind many brain and memory diseases. “Now that we know how the pulsations work in healthy subjects during sleep, we can study how these pulsations are disrupted in various brain diseases. We have already been working on this topic with the data collected from subjects who are awake,” Helakari says.

Sleep disorders are known to be associated with many common brain diseases, such as Alzheimer’s disease, but the actual cause and effect relationships are not yet known. It has been shown that the deterioration of brain pulsations and clearance precedes the accumulation of a beta-amyloids in the brain, which is typical of Alzheimer’s disease.  According to Helakari, the currently published study and the available functional magnetic resonance imaging open the way to new and more feasible brain research.

According to the World Health Organization, an estimated 55 million people worldwide suffer from various types of memory disorders.