A research team at the University of Oulu has discovered a new mechanism in cells that causes an increase in harmful LDL cholesterol. The observation made by the researchers may explain the adverse effects of certain environmental chemicals and medicinal substances on cardiovascular health. 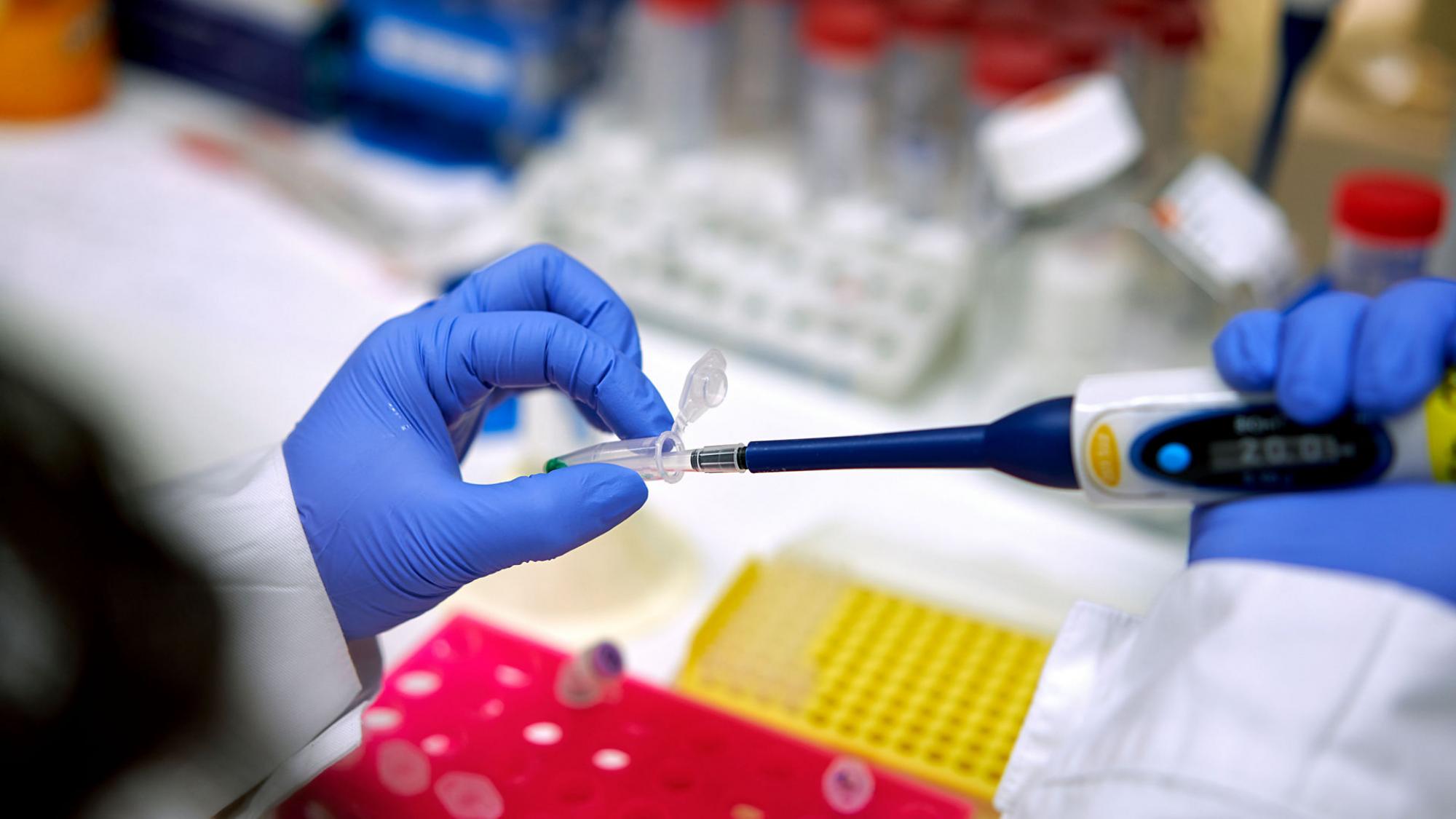 At the heart of the finding is a nuclear receptor that senses the chemical environment of cells, the pregnane X receptor (PXR), which is a key regulator in the drug metabolism of the liver. Recent studies have shown that PXR also regulates blood pressure as well as glucose and lipid metabolism.

An example of one such drug is the antibiotic rifampicin. Chemicals activating the PXR receptor are also found in many pesticides, flame retardants, plastic additives and environmental pollutants.

A team of researchers consisting of pharmacology and internal medicine specialists showed for the first time that the activation of the PXR receptor increases the production of cholesterol in the liver and especially elevates the amount of harmful LDL cholesterol in human blood.

“It has long been known that some chemical substances can affect human reproductive functions, for example, by disturbing the action of sex hormones. This is the so-called endocrine disruption theory. Recently, evidence has also been obtained on the association of certain drugs and environmental chemicals with elevated cholesterol. The phenomenon can be interpreted as an extension of the endocrine disruption theory. However, this phenomenon and its underlying mechanism have not previously been demonstrated in humans”, says Professor of Pharmacology Jukka Hakkola, who led the study.

“Cholesterol levels are known to be affected by lifestyle and hereditary factors. Our research provides strong evidence that the chemical composition of our environment also plays a role in cholesterol elevation. As elevated cholesterol is one of the most important risk factors for cardiovascular disease, the increase in cholesterol caused by chemical substances can be of relevance to public health”, comments Janne Hukkanen, Professor of Internal Medicine and another leader of the study.

“The new mechanism we have identified may partly explain the adverse effects of chemical exposure on cardiovascular health and help predict the potential problems in advance”, Hukkanen describes.

In their follow-up research, the team will further investigate how commonly the PXR receptor activation may explain the cholesterol-raising effects of medicinal substances, environmental chemicals and their combinations. The aim is also to develop methods for predicting the adverse metabolic effects of environmental chemicals. This would make it possible to regulate chemicals more effectively and protect citizens from their harmful effects.

“Efforts should be made to eliminate the PXR-activating property from drugs as well as from chemical substances that end up in the environment, and thus also in humans”, Hakkola says.

The study was recently published in the prestigious British Journal of Pharmacology. Researchers from the universities of Helsinki, Turku and Örebro as well as from Admescope Ltd also participated in the study.