The discovery by researchers at the University of Oulu links PEPCK-C deficiency to a unique Finnish Disease Heritage. It is a rare inherited metabolic disorder, which is proportionately more common in the Finnish population than in other populations. The disease manifests itself as severe hypoglycaemia (a drop in blood glucose levels). Previously, PEPCK-C deficiency has only been described in a few children worldwide. 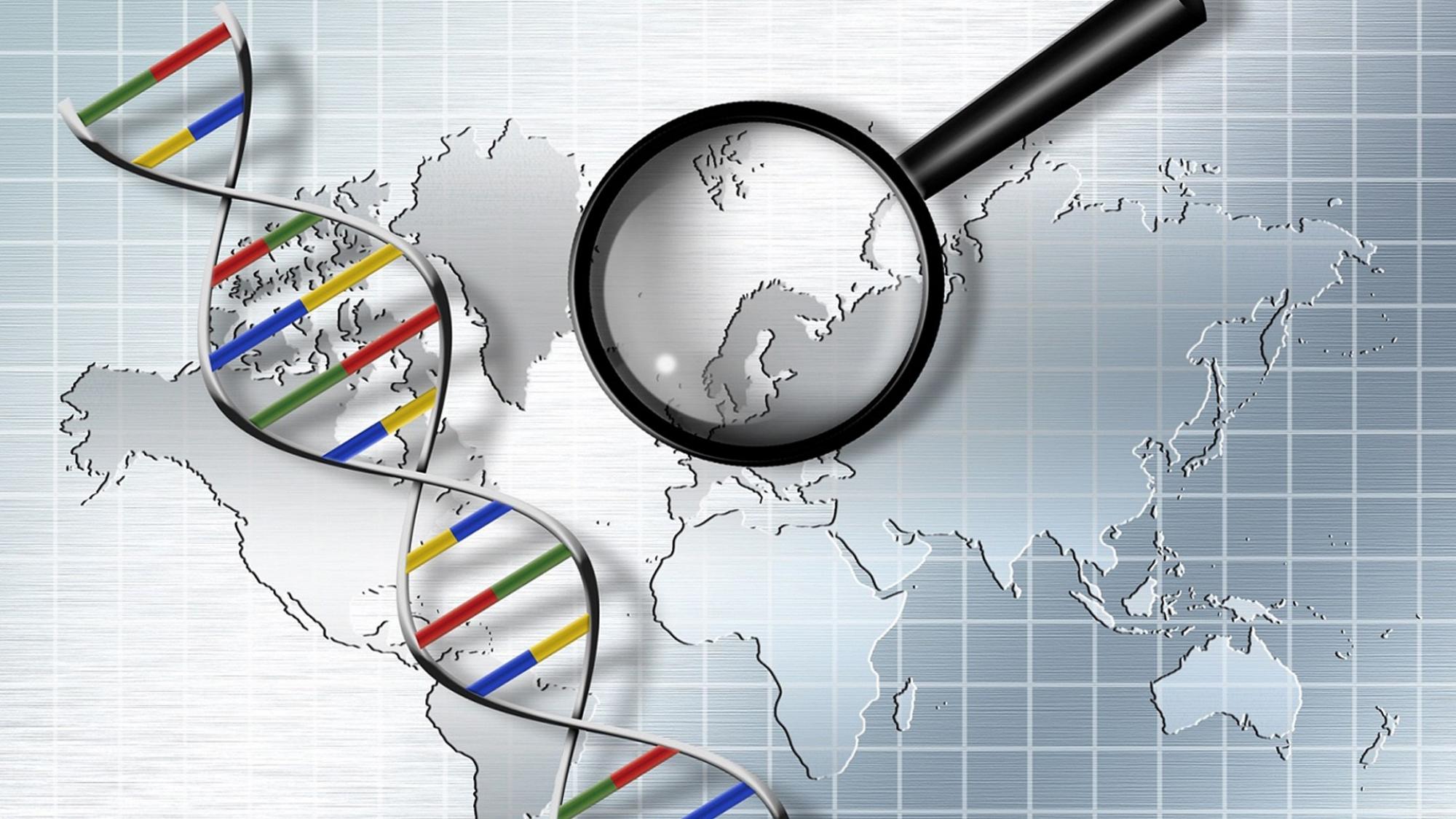 The study, published in the prestigious Journal of Inherited Metabolic Disease, was based on a cohort of 24 Finnish patients (21 children and three adults). They were all found to have PEPCK-C deficiency, which was confirmed by genetic testing. In 22 patients, the homozygous PCK1 gene variant (c.925G>A) was identified as the cause of the disease. About one in every 100 Finns carries this variant. The disease is inherited in an autosomal recessive pattern, meaning that the patient must inherit the pathogenic variant  from both parents.

The PEPCK-C enzyme (cytosolic phosphoenolpyruvate carboxykinase) is involved in gluconeogenesis, which is the process whereby glucose is synthesized in the body during times of poor food intake. In PEPCK-C deficiency, the defective enzyme is unable to function normally during fasting or abnormally high energy needs. That is why the disease is associated with severe drops in blood glucose levels when carbohydrate intake is lower than normal or energy consumption is high. The study showed that symptoms of low blood sugar can occur in both children and adults. In about half of the patients in the study who were hospitalised, a seizure attack or unconsciousness was the first symptom of a severe drop in blood glucose levels.

As the children grew up, the tendency for blood sugar levels to fall decreased, but some patients still had attacks in their teens or adulthood. Factors that may predispose patients to such attacks include acute infections during which the patient eats less than usual, intense physical exercise combined with poor eating, alcohol consumption or breastfeeding.

According to the researchers, diagnosing PEPCK-C deficiency is simple, as long as the disease is suspected. The diagnosis is based on a typical urinary biomarker profile and PCK1 gene analysis previously described by the research team.

The treatment of PEPCK-C deficiency is also simple, as falls in blood sugar can be prevented by ensuring adequate and regular intake of carbohydrates. Older patients are advised to avoid alcohol because of the risk of hypoglycaemia.

In addition to the University of Oulu and Oulu University Hospital, researchers from NordLab, the university hospitals of Helsinki and Turku, and the central hospitals of Lapland, Päijät-Häme and North Karelia participated in the study. The research was funded by the Academy of Finland and several medical foundations.