Finland is among the world leaders in drone research. Researchers’ next goal is to develop the technology and test how a group of coordinating drones equipped with AI can detect and prevent forest fires. 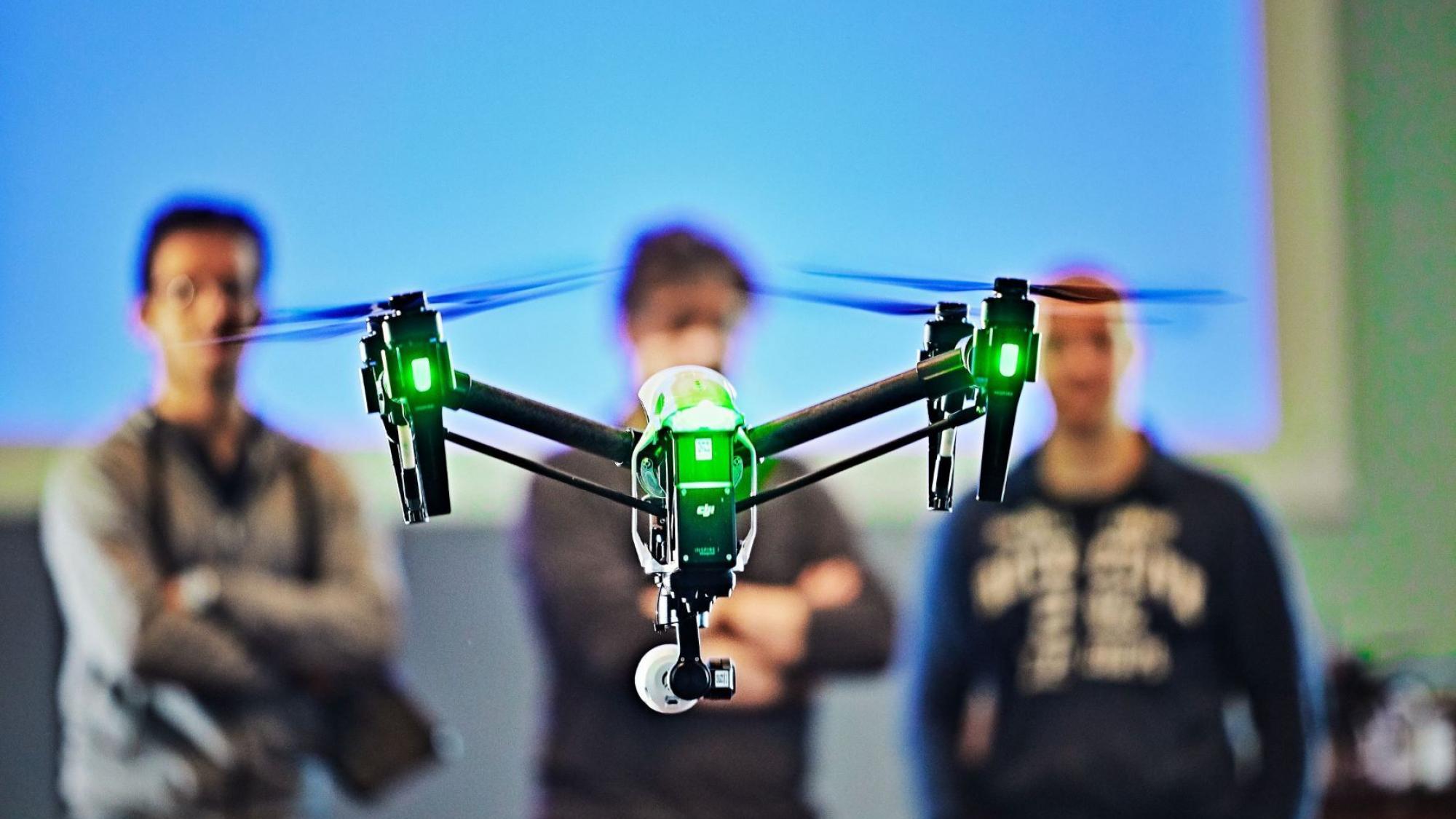 How can a forest fire be detected early enough? How can up-to-date information on the progress of the fire and a forecast of how it will spread in the next hour be obtained? Geospatial data is crucial in preventing, monitoring and extinguishing forest fires. Information on current forest fires is already available using satellites, but there are no efficient methods to quickly detect small and recently started forest fires and monitor the fire in real time. The FireMan consortium formed by the Finnish Geospatial Research Institute (FGI) of the National Land Survey of Finland (NLS), the University of Jyväskylä, the University of Oulu and the researchers from VTT Technical Research Centre of Finland is taking up the challenge. The project will run from 2022 to 2024, funded by the Academy of Finland.

There is a global demand for innovative solutions for preventing forest fires. According to statistics, more than 400,000 hectares of forest burned down in 2019, which was the worst year for forest fires in Europe. This grim record was broken last year: by the end of October, half a million hectares of forest had already burned down in Europe. Forest fires are expected to increase due to global warming. So forest fire control is also of interest in Finland where 75 per cent of the land area is forest.

Communication must work even in remote areas

The task of the Finnish Geospatial Research Institute (FGI) is to develop a decision support system based on digital twins for controlling forest fires, i.e. a real-time digital modelling of the forest fire area. It also offers accurate data on how the fire is progressing.

“Drones can help us in providing real-time information on how the fire front is progressing, and how high and hot the flames are. We’re developing methods to locate a swarm of drones and produce remote sensing data in real time. In addition, we’re developing sensor technology that surpasses the ability of the human eye in terms of seeing through smoke,” says Eija Honkavaara.

The researchers from the University of Oulu are focusing on crisis communication and determining the possibilities of 5G and 6G networks.
“Drones will form a new device category in the future and create new requirements for mobile networks. The performance of the broadband connection from the device to the network will be crucial. The connections will also have to work reliably in remote areas and at typical flight altitudes,” explains Tuomo Hänninen from the University of Oulu.

The goal: independent fire drones that work as a team

Drones must be able to monitor wide forest areas and react and act independently as required in fire situations. It is essential that drones operate as a group in a fire situation.
In the project, the researchers will test how a swarm of drones will cooperate in a forest fire situation.
VTT Technical Research Centre of Finland is responsible for optimising the swarm of drones in crisis situations and developing operating concepts in cooperation with various stakeholders.
“The study of the FireMan consortium aims to combine various AI technologies from self-correcting forecast models to autonomous cyber-physical systems,” says Research Professor Fabrice Saffre from VTT Technical Research Centre of Finland.

“In practice, the research conducted in this project focuses on seamless cooperation between humans and autonomous systems. We need to consider all the existing knowledge and the needs of users. We will therefore invite all interested parties to jointly develop all of this with us,” says Hannu Karvonen from VTT Technical Research Centre of Finland, who is leading the project team responsible for planning operating concepts.

In the FireMan project, the researchers will test the drones in practice. Material is collected during prescribed burning by Metsähallitus and the Finnish Forest Centre. The first drone flights will take place as early as the spring of 2022.

A demonstration will be held at the end of the project in which drones are operating as a group in observing and monitoring a situation such as a forest fire.

The FireMan project enhances Finnish top-research of drones. In a recent comparison, the knowledge cluster unmanned aerial vehicles, remote sensing was ranked as the fourth in scientific impact in Finland among more than 1000 identified knowledge clusters.