An international study led by the University of Oulu’s researchers reports five new genetic loci predisposing to atopic dermatitis. Based on three extensive biobanks, the study helps to understand the pathogenic mechanisms behind the disease and may open up opportunities for developing new forms of treatment. 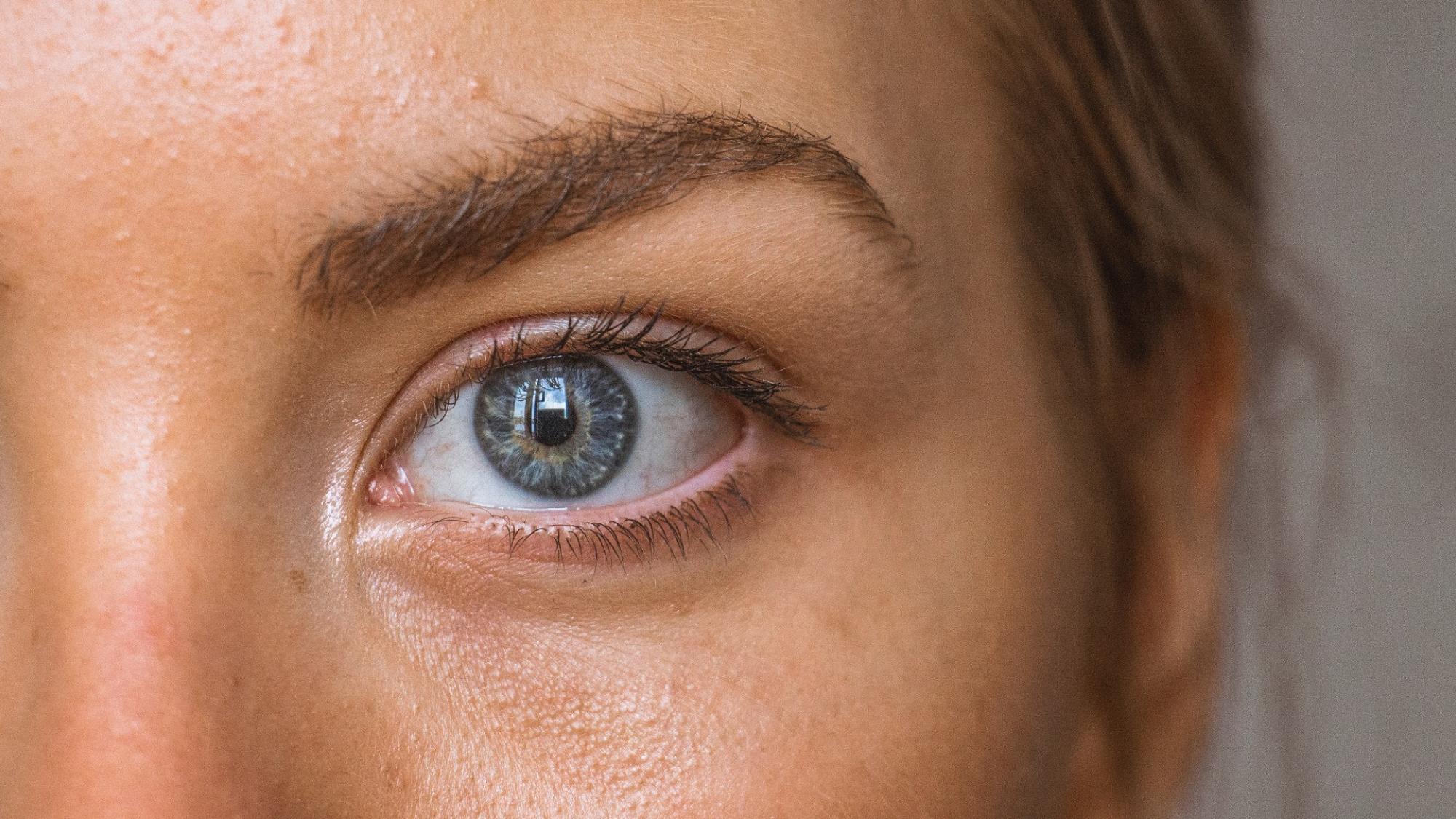 Atopic dermatitis (atopic eczema) is an inflammatory skin disease affecting approximately 10–20% of the population. Genetic factors are known to contribute to the development of the disease, and around twenty genes associated with atopic dermatitis are already known.

The five loci now identified function as part of biological signalling pathways that have not previously been associated with atopic dermatitis.

According to the researchers, some of the most interesting findings were the new atopic dermatitis risk associations near DSC1 and SERPINB7 – these genes produce proteins that enhance the strength of the skin’s surface. In addition, the researchers identified a locus in the vicinity of the IL22 and IFNG genes that likely influences the risk of atopic dermatitis by modulating the immune system.

The genome-wide analysis made use of biobanks in Finland, Estonia and the United Kingdom. In total, the genome and health data of nearly 800,000 people were analysed. The Finnish research material is part of the FinnGen project.

“Atopic dermatitis is a common disease, and new ways of treating it are needed. More detailed research into the genetic loci we have now identified may lead to the development of novel therapies in the longer term. In addition, as more biobank data are collected, we may be able to identify more new mechanisms behind atopic dermatitis, as well as rarer, population-specific genetic variants predisposing to the disease,” says Anu Pasanen, Postdoctoral Researcher at the University of Oulu.

“Our results show that by using biobank-based genetic and register data, we can get valuable information about the molecular mechanisms contributing to disease susceptibility. Similar studies could also be utilised more in pharmaceutical development,” says Eeva Sliz, Postdoctoral Researcher at the University of Oulu.

The study was published online in the high-quality medical journal, The Journal of Allergy and Clinical Immunology.