Lead by UArctic Research Chair Professor Jeff Welker, A University of Oulu & University of Alaska Anchorage lead project has been part of MOSAiC, the Arctic Drift expedition in 2019-2020, fingerprinting sea ice-atmosphere-ocean interactions using the Arctic Water Isotope Network (AWIN). This network has been making continuous water vapor isotope measurements at seven land-based stations from Pallas, Finland to Barrow, Alaska to Ny Alesund, Svalbard as well as aboard the Polarstern. 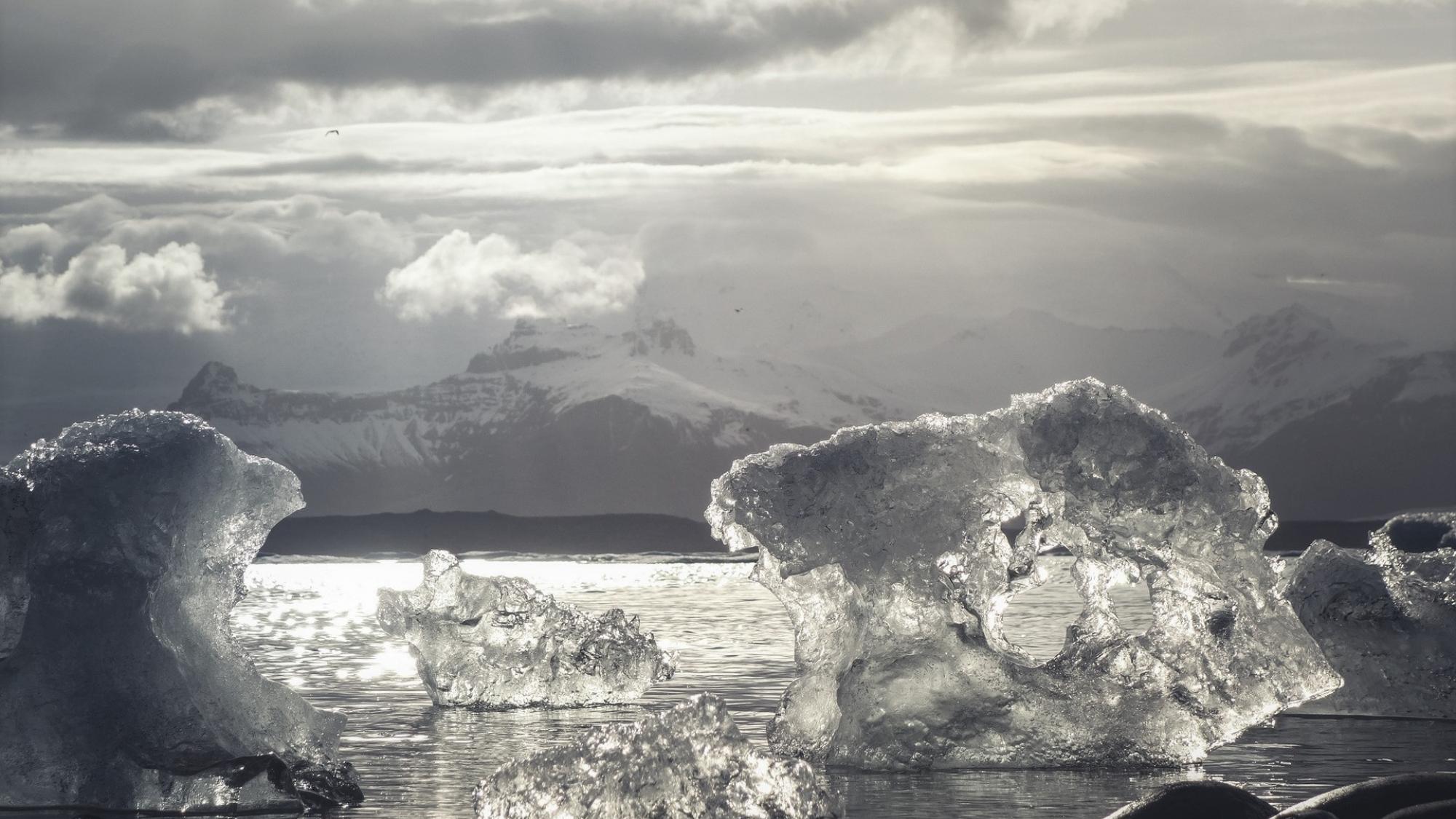 One of the key changes of the global climate system is the loss of Arctic sea ice, particularly through its impact on ocean-atmosphere interactions. Enhanced evaporation under open-water conditions is widespread from places and periods previously precluded by perennial sea ice cover, leading to an increase in vapor uptake across the Arctic. However, the response of ocean-atmosphere system to sea ice loss varies significantly over time and space. To quantify these variations, the Arctic Water Isotope Network (AWIN) has been established to make continuous water vapor isotope measurements (δD, δ18O, and d-excess) at seven land-based stations from Barrow, Alaska to Ny Alesund, Svalbard. This network has been supplemented by continuous mobile isotope data from the CiASOM project on the Polarstern ice-breaker throughout the MOSAiC “Arctic-drift” expedition.

With this network, the water vapor from its source to sink is tracked, thereby demonstrating how it varies simultaneously across the entire Arctic Basin.

The abstract of the network's presentation in European Geoscience Union's conference EGU21: https://meetingorganizer.copernicus.org/EGU21/EGU21-13363.html