The second CRiT Summer School on ‘Innovation and Technology in Tourism to achieve SDGs’ brought up the need to rethink the tourism sector in the light of the UN Sustainable Development Goals and digitalisation.

University of Oulu’s GenZ project took part in the second CRiT (The Centre for Research and Innovation in Tourism) Summer School, which was organized via zoom and in collaboration with Taylor’s University, Malaysia, and the University of Queensland, Australia. In the summer school, 39 international tourism scholars from 12 different countries delivered keynotes on different topics related to the role of innovation and technology in tourism. Scholars from the University of Oulu also participated in the summer school: Assistant professor Siamak Seyfi and Professor Jarkko Saarinen gave keynotes, and Professor and director of the GenZ project, Pentti Haddington, introduced the GenZ project in the opening session. Read a synopsis of the three-day event here. 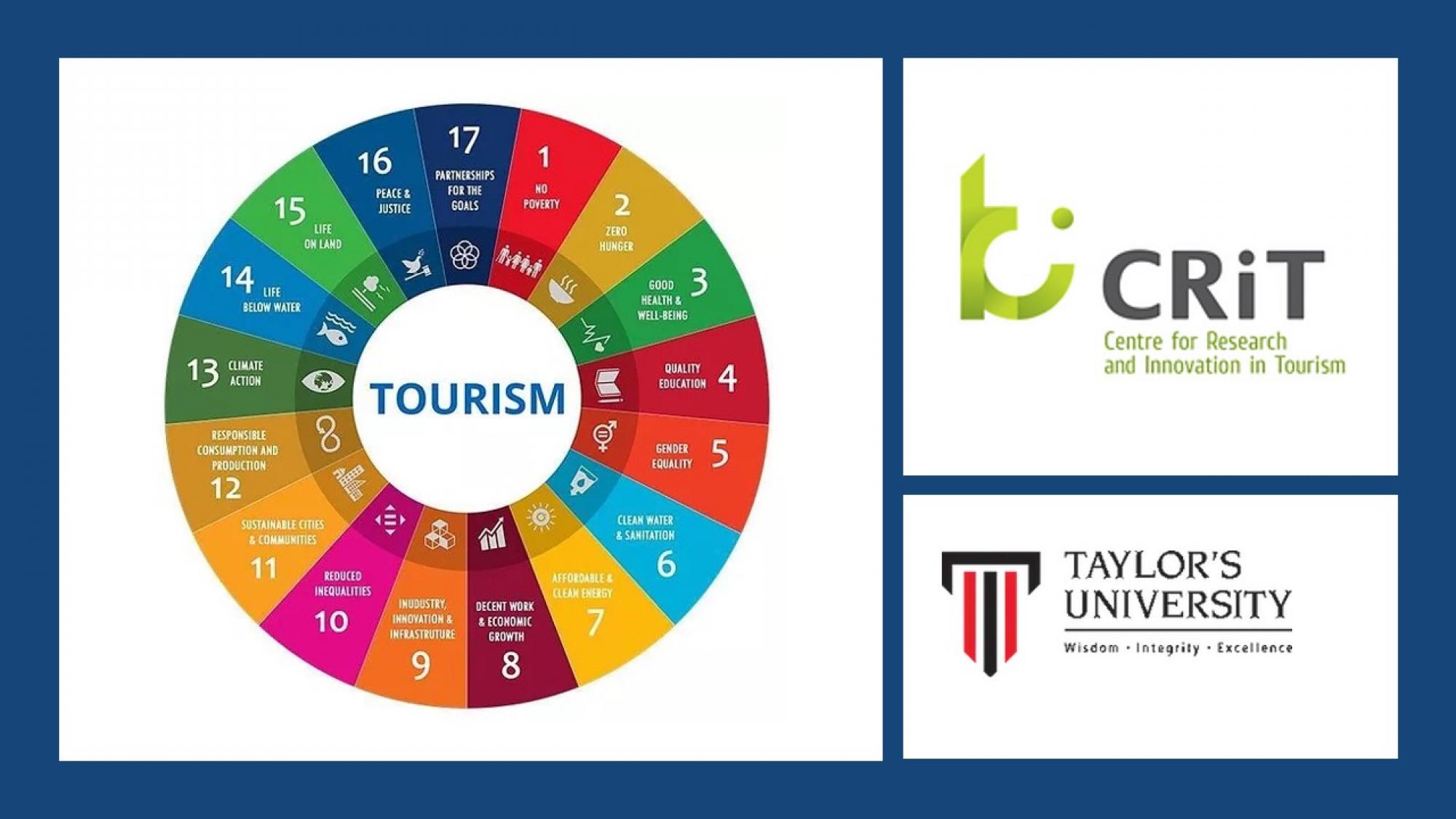 The opening session, held on August 23rd and moderated by Dr. Shantini Thuraiselvam from Taylor’s University, introduced the purpose for hosting the summer school. As noted by the UNWTO (World Tourism Organization), tourism holds great potential in advancing sustainable development goals in enhancing interfaith and multicultural understanding; generating employment, reducing poverty, preserving cultural heritage, and protecting the environment, to mention a few. To unlock this potential of tourism in light of the current climate crisis, the tourism sector needs to be rethought and restructured, as it currently falls short on sustainability actions and implementations. These were some of the premises introduced by the scholars who spoke at the opening session.

GenZ director, professor Pentti Haddington also participated in the opening session by sharing the main aims and premises of the GenZ project. The session was inaugurated by Malaysia’s Minister of Tourism, Arts and Culture, Dato’ Sri Hajah Nancy Shukri. In his keynote speech, Haddington first noted that digitalisation permeates the world, and it transforms work life practices and education, and the ways in which people communicate and interact, to mention a few.

Secondly, Haddington pointed out that the GenZ project and its aims were strongly present in the summer school, as the question of technologies, innovation and resilience were the leading themes of the event. More specifically, the summer school tackled the question of how tourism sector could be made more resilient alongside the developing technologies, the climate crisis, and the COVID-19 pandemic, a question which is covered by research under the ‘resilience’ cluster within the GenZ project.

Professor Jarkko Saarinen spoke in session 6, titled ‘Fostering Innovation to Fight Climate Change.’ Saarinen talked about the need for transformative innovations in sustainable tourism to fight climate change. Saarinen noted that sustainable interventions in tourism often happen on a destination scale; when visiting a hotel, for example, guests are often provided with an opportunity to reuse towels or switch off lights to save energy. These interventions are not sufficient to combat climate change, as the travel to the destination and back accounts for 97% of the total emissions generated by the trip. While destination scale interventions are important also, they account for less than 3% of the total carbon emissions generated by the trip.

Saarinen noted that if we are to limit global warming to 1.5 degrees Celsius by 2030– as suggested by the Intergovernmental Panel on Climate Change (IPPC) report – we need to make fundamental changes on a systemic level. These include changes in production, transportation, construction, and consumption. However, based on the estimated growth of tourism, aviation emissions are set to triple by 2050. According to Saarinen, radical sustainability innovations positioned on a systemic level are thus called for.

Boycotts of certain travel destinations are an example of political consumerism among Gen Z tourists, albeit there is a spectrum for GenZ’s digital political consumerism activities ranging from a relatively passive, learning mode, to one in which there is very direct engagement with issues in terms of seeking to influence the trajectories of business and government decision-making in sustainable tourism. Seyfi explained how online pro-sustainability behaviour intersects with different aspects of sustainable tourism, noting that age is associated with digital political consumerism, and Gen Z’ers tend to have greater technical skills demanded at the higher levels of the digital activism.

Overall, Seyfi thinks that the CRiT Summer School was a success. “This summer was a great platform in which distinguished experts from different countries shared knowledge about the cutting-edge topics in relation to innovation and technology in tourism,” Seyfi commented.