Solar Energy Harvesting Through Biomimicking the Wings of a Butterfly

Very effective nanostructures biomimicked from black scales of butterflies can be used for antireflective coating on solar panels. A new study of the NANOMO Research Unit of the University of Oulu offers a unique route to enhance light harvesting efficiency occurring in manmade solar cells. 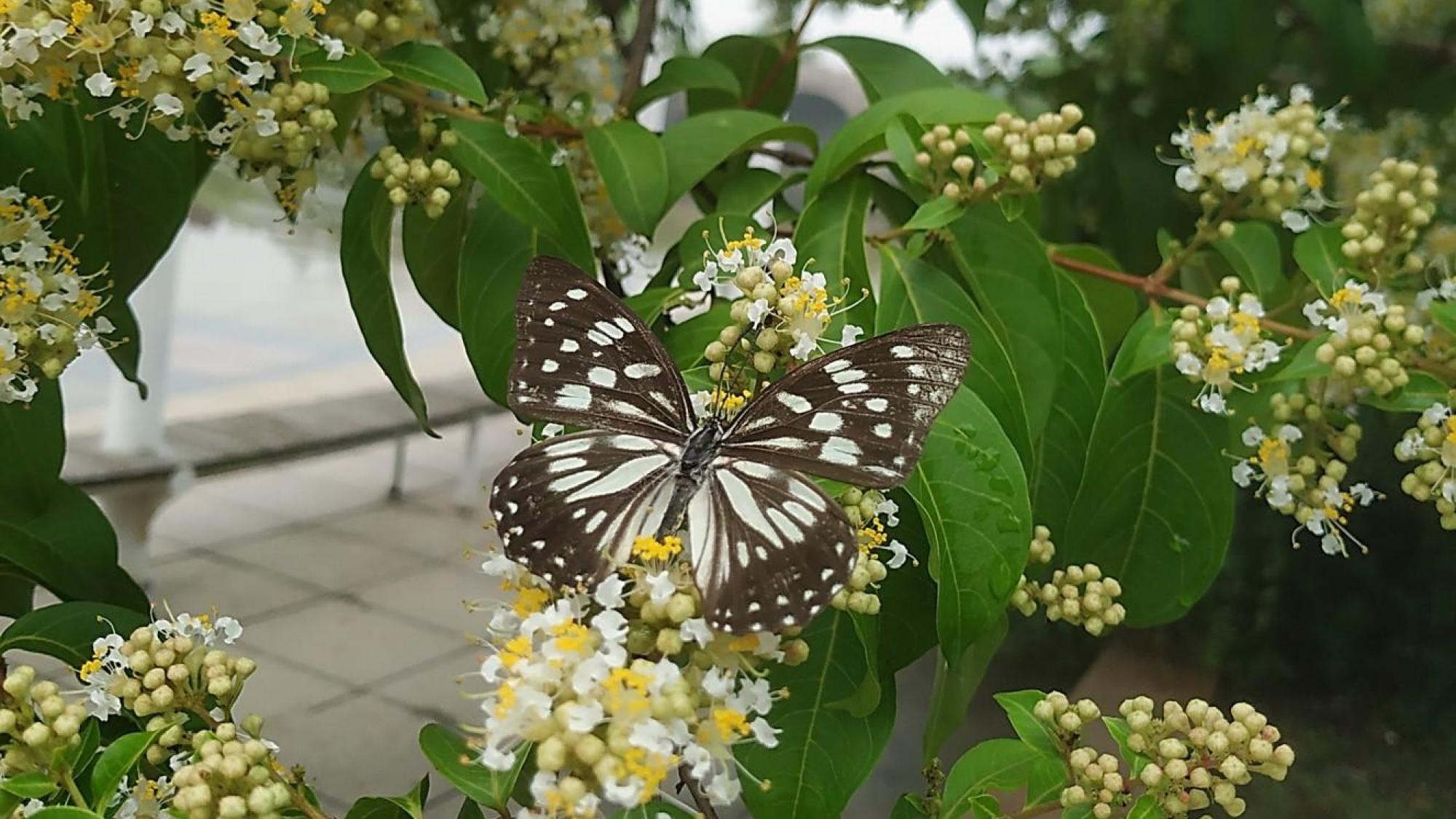 The color of butterflies is mainly attributed to structural color as a result of diffraction of natural light. However, black color denotes trapping of sunlight within the butterfly scales. In some extreme cases, a butterfly will be rapidly de-iced through light-heat conversion within black scales on wings. Inspired by such a natural light harvesting process, scientists in the NANOMO unit carefully examined nanostructures of black scales obtained from different butterflies and assessed their light trapping abilities when placed on Si-based solar panels.

Even with apparently the same dark color, butterfly scales have varied nanostructures depending on their species. For example, the morphology of Ornithoptera priamus scale consists of parallel V-shaped gullies formed between two ridges and connected by thin layers. This is very different from the scale structure of other three species, Tirumala limniace, Graphium doson, and Papilio protenor cramer, where the structures consist of round ridges spaced by arrays of 1, 2, and 3 holes. Correspondingly, light reflection on the black scales differs, with the one on the black part of Ornithoptera priamus owing minimum values ranging from 1-5% at the visible light region.

Using these structures as antireflective patterns will help sunlight harvesting on Si based photovoltaics. Computer simulated results showed that after placing these nanostructures on Si solar panels, surface backscattering decreased substantially. The scale structure of Ornithoptera priamus gave the best antireflection. Light reflection decreased from more than 35% on bare Si panel down to less than 5%. As a result, the short-circuit current, i.e. the largest current that can be obtained from the photovoltaic cell, was increased by 66%. Experimental realizations of such a strategy have also been proposed.

The latest research progress continues the world-leading role of NANOMO in biomimicry. The unit pioneers in applying fundamental concepts in physics to applied photonics and solar energy harvesting. A very recent TUTLI funding from BusinessFinland was granted to NANOMO to scale up bio-inspired designs for new surface functionality applications in an industrial scale.

The research was coordinated by Associate Professor Wei Cao and Professor Marko Huttula from the University of Oulu. Read the research article.

Considering the large volume of Si solar panels in use, it is foreseen that the butterfly wings can provide a major contribution to clean energy production.