Many aspects of entrepreneurship have developed positively in Finland, but there are also issues of concern, according to the Finnish Global Entrepreneurship Monitor report carried out by the University of Oulu's Kerttu Saalasti Institute. The research revealed that an increasing number of Finns of working age believe that there are good conditions for starting a business in Finland. However, respondents' intentions to start a company in the next few years have somewhat decreased compared to 2015, when, for example, the development in Sweden is clearly better. The respondents felt that they would have better know-how to start a business compared to before, but the fear of failure prevents more and more Finns from becoming entrepreneurs. In the study, almost 2,000 Finnish people of working age and 37 entrepreneurship experts were interviewed. 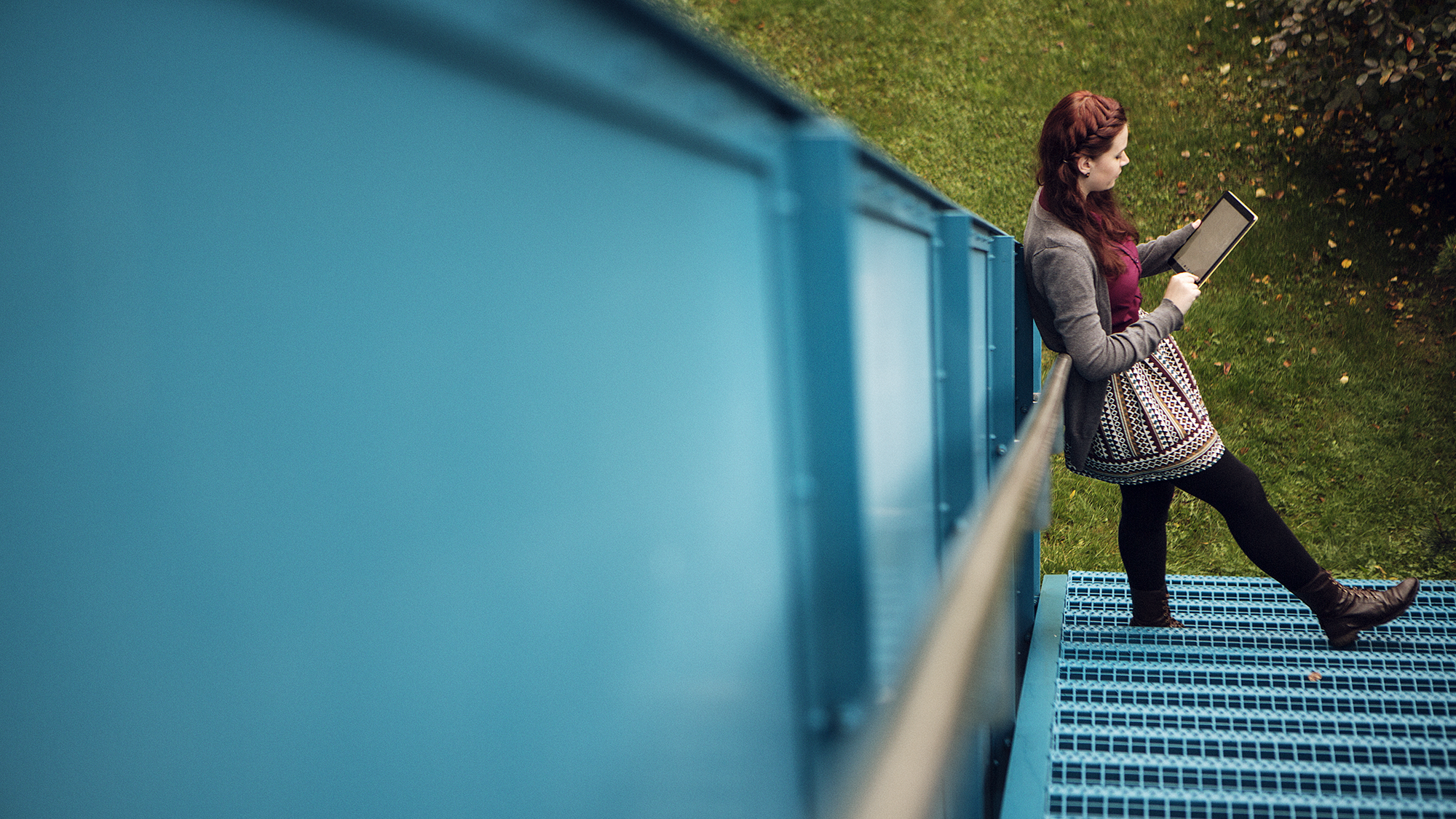 Finland's national GEM report was published last time in 2016. The newly published GEM report 2021/2022 mainly focuses on Finland's entrepreneurial climate in 2021, comparing it to three small, developed economies: Sweden, Norway and the Netherlands. The study was commissioned by Suomen Yrittäjät from the University of Oulu's Kerttu Saalasti Institute.

The conditions for entrepreneurship are strong in Finland

When comparing economies in GEM's latest wide international comparison, Finland ranks first in entrepreneurship financing, entrepreneurship education in schools and physical infrastructure, and third in the utilization of research and development-oriented new opportunities in companies.

"Finland's scores in entrepreneurship financing and entrepreneurship education have risen significantly since 2016 at the global level, but there is still room for improvement. The questions asked from the Finnish experts highlight their view that the Finnish education system encourages creativity, self-employment and initiative, but pays little attention to starting companies, entrepreneurship and market economy principles," says professor and director Matti Muhos from the University of Oulu's Kerttu Saalasti Institute.

"Despite the reasonably good situation, we must constantly work to maintain our position and strengthen the areas in which we have the biggest gap with our competitors. Competition for growth-oriented companies and entrepreneurs is fierce in the internal market," says economist Petri Malinen from Suomen Yrittäjät.

Fear of failure is a big obstacle in entrepreneurship

The fear of failure that prevents starting a business has increased in Finland since 2015 and was higher in 2021 compared to Sweden, Norway and the Netherlands. In Finland, women reported that they experienced significantly more fear of failure than men, while in the comparison countries there was no such difference between women and men.

Finnish culture does not support risk-taking, especially for women

Weaknesses in Finnish entrepreneurship are related to cultural and social norms and societal support. Although according to the results of a survey conducted for experts, Finland was number one in supporting women's entrepreneurship compared to Sweden, Norway and the Netherlands, a survey conducted for the wider adult population gave a different picture. According to the results of the adult population, there are clearly gender differences in all studied subjects in Finland.

In Finland, the share of adults who expect to start a business in the next few years has decreased since 2015, while in the Netherlands it doubled and in Sweden it increased. The knowledge and skills needed to start a business were seen to have increased after 2015, but the fear of failure as an obstacle to starting a business had also increased.

The share of adults who see promising opportunities to start a business in the next six months increased after 2015. 70% of Finnish adults believed that starting a business would be easy. However, Finnish respondents identified fewer opportunities to start a business than Swedes, Norwegians and Dutch respondents. The number of informal investors and the amount invested per investor both increased.

Why do less women start companies than men?

"It is well known that fewer women than men are involved in business activities worldwide, and this gender gap in entrepreneurship has only decreased slowly. In this year's report, the gender differences in entrepreneurship in Finland also came out clearly," says Pauliina Björk.

Respondents' claims that they have the necessary knowledge and skills to start a business have increased in all comparison countries since 2015, but there are gender differences. Women considered that they have fewer skills needed for entrepreneurship than men in all comparison countries. The lower entrepreneurial activity of women can also be explained by the fear of failure that prevents starting a business.

Finnish entrepreneurs have few intentions of growth or export

One of Finland's biggest challenges in the coming years is related to the growth orientation of companies. According to the GEM results, growth expectations in Finland have decreased since 2015. The number of employer companies in Finland has decreased significantly over the past ten years.

The growth orientation of the companies was measured according to whether the entrepreneurs were expected to create jobs. In Finland, 4% of those who answered the survey had an early-stage business, and they expected to offer jobs in the next five years, but this was less than half of all early-stage entrepreneurs. In addition, expectations of high growth (more than 19 jobs in five years) were almost non-existent in Finland among the survey respondents. In the Netherlands, early-stage entrepreneurs were more growth-oriented than in other comparison countries.

"When asked about the expectations of early-stage and established entrepreneurs about providing 10 jobs and achieving job growth of more than 50 percent, Finland ranked last among the comparison countries. Based on the results, companies' growth and export goals need more encouragement and support," says Martti Saarela.

Since 1999, the Global Entrepreneurship Monitor (GEM) research consortium has conducted an ongoing annual survey involving 120 economies around the world.