Heart and respiratory symptoms caused by cold weather predict higher morbidity and mortality. The researchers were particularly surprised to find that symptoms related to cold weather increased morbidity and mortality in healthy individuals. These are findings in research conducted at the Center for Environmental and Respiratory Health Research at the University of Oulu. 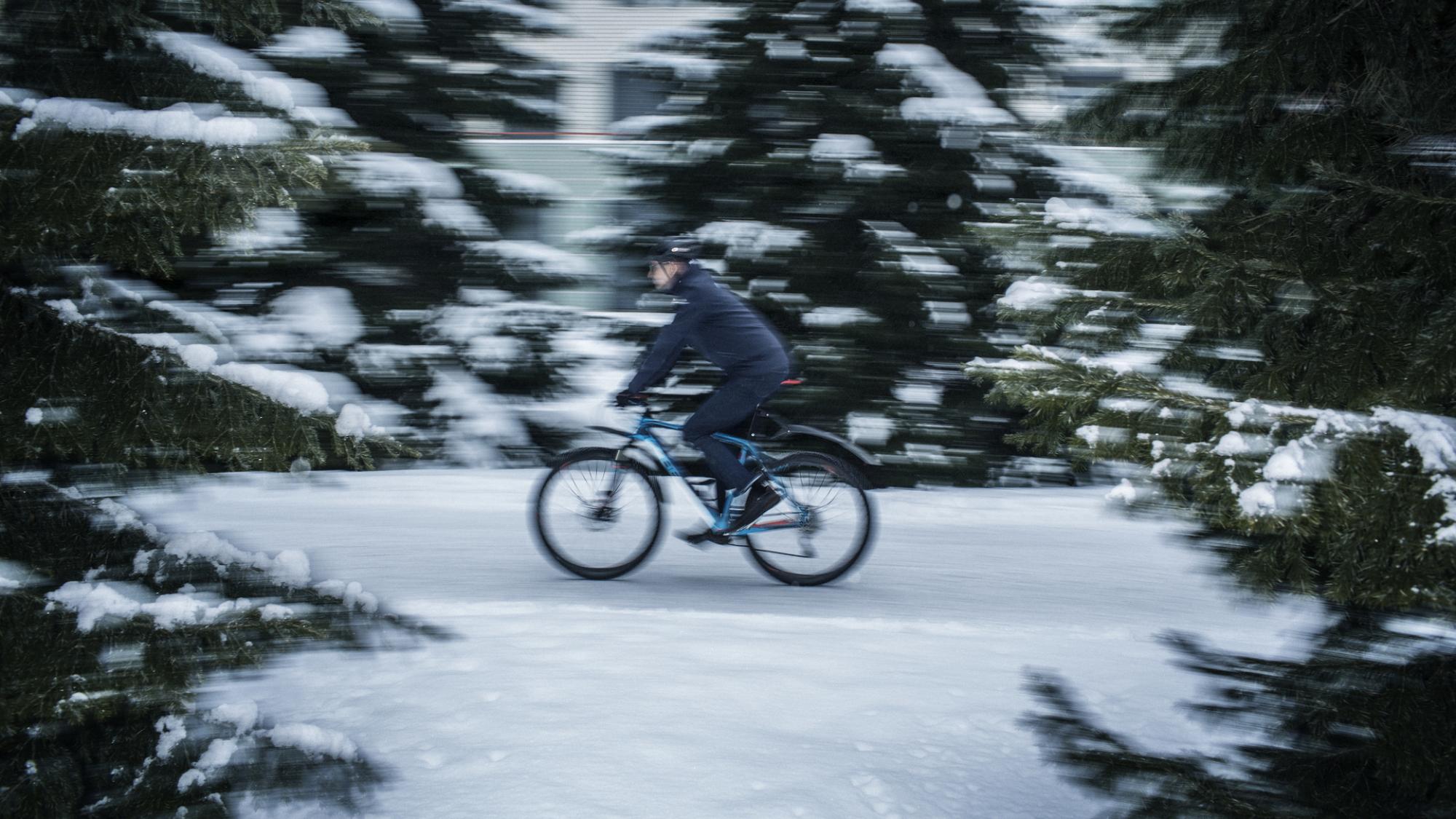 The research shows, for the first time, that people who experienced heart or respiratory symptoms or both at temperatures below + 10 ° C were more often hospitalised due to e.g. myocardial infarction, coronary artery disease, asthma or obstructive pulmonary disease. In addition, symptoms in cold weather also increased mortality due to cardiac or respiratory causes.

This is an important finding for all those for whom cold weather causes heart symptoms, such as chest pain or arrhythmia. Low temperatures may also increase respiratory symptoms, such as coughing, mucus secretion and impaired or squeaky breathing.

"In a healthy individual, these symptoms indicate normal bodily reactions to cold weather and the load caused by them. For people with a heart or respiratory disease, cold weather may, on the other hand, exacerbate the progress of the disease and therefore increase morbidity and mortality," says Docent Tiina Ikäheimo from the University of Oulu.

A new finding was that symptoms related to cold weather increased morbidity and mortality in healthy individuals. In addition to bodily stress caused by the cold, this may indicate a yet unidentified disease. The research also showed that people who had heart and respiratory symptoms related to cold weather at the same time also experienced health complications more often.

The research findings benefit all Finns who experience symptoms in cold weather. Appropriate protection, especially for patients with cardiovascular or respiratory diseases, can reduce cold-related symptoms and prevent adverse health effects. This knowledge may also help physicians to identify people who may have an undiagnosed illness or who are otherwise at greater risk to the health effects of cold weather.

A total of 17,000 Finns aged 25-74 participated in this extensive population study. Respondents were asked about symptoms related to cold weather in connection with four national FINRISKI surveys carried out by the Finnish Institute for Health and Welfare in 1997-2012. Data on cold-related symptoms and the health of the subjects was combined with hospital and cause of death registers and monitored for up to 18 years. The study was led by the Center for Environmental and Respiratory Health Research of the University of Oulu and carried out in cooperation with the Finnish Institute for Health and Welfare and the Central Finland Health Care District.

The research results have been published in the  Environmental Research publication series.