The Great Northern War (1700–1721) was a difficult time for Sweden in many ways. Playing the lead role in the war was Swedish King Charles XII who died in Norway in the siege of Fredrikshald (today Halden) in November 1718. Speculation has continued for centuries that his death may have been the work of disgruntled Swedes exhausted by continuous warfare, who assassinated their own king. Adding to the many theories as well as the research have been plenty of folk legends and guesswork. Researchers at the University of Oulu, under the leadership of Docent Juho-Antti Junno, now say they know the real cause of the death of Charles XII. 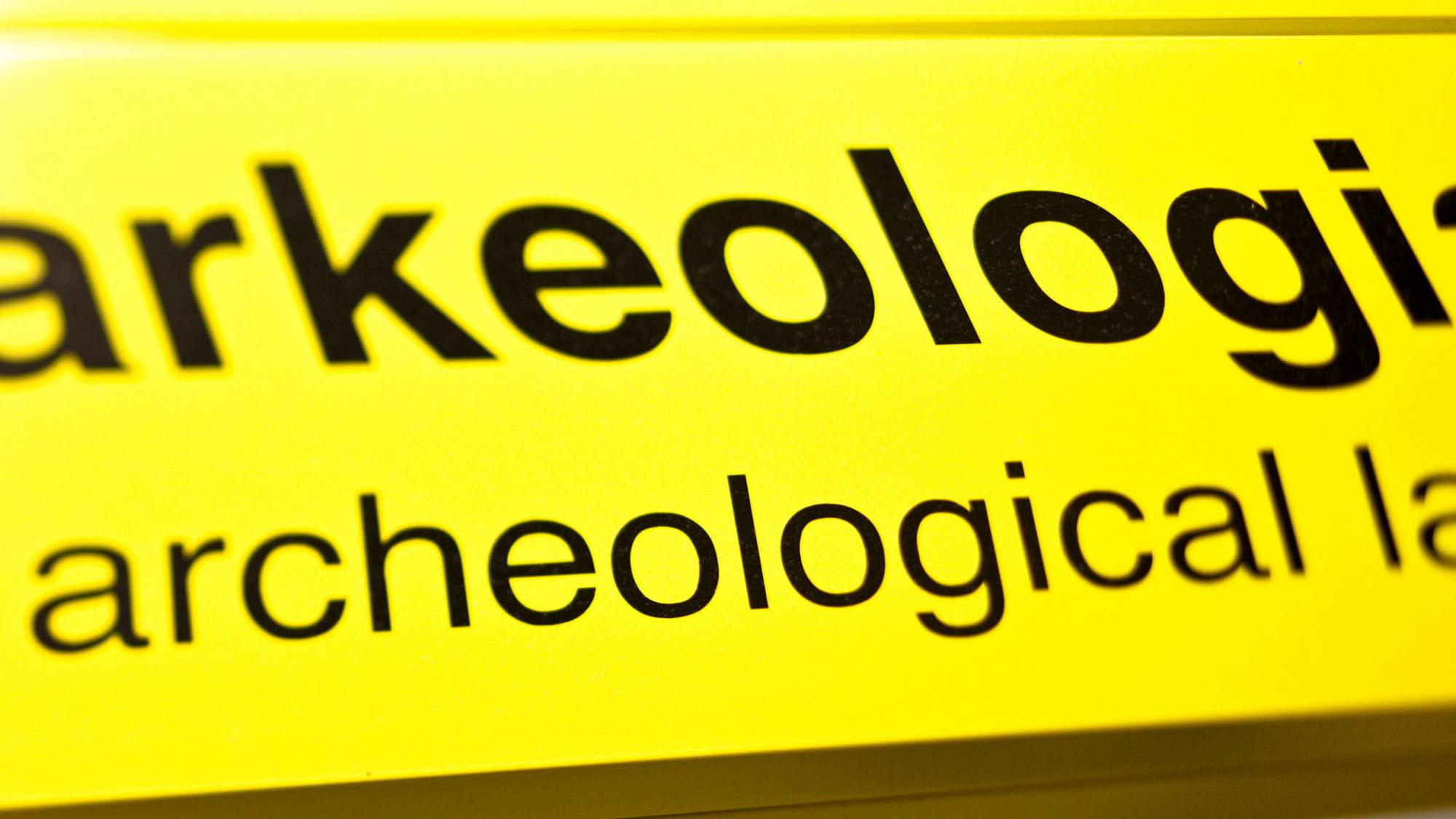 Research into the cause of death of King Charles has continued for centuries, involving three autopsies (1746, 1859 and 1917). In the last autopsy, the mummified remains of Charles, buried in the church of Riddarholmen, were also X-rayed.

Charles XII died of a shot that that pierced his skull, but in other respects, the exact unfolding of the events is shrouded in mystery and the projectile involved has remained unknown. Researchers at the University of Oulu studied the cause of death, the projectile and its type, as well as who the shooter might have been. Methods of forensic medicine were employed, such as ballistic model skulls mimicking the features of the human head. Also used in the research was information from the last investigation into the cause of death.

Musket balls with a diameter of 29.5 millimetres were fired into model skulls at different speeds, and the path of the wound was investigated using computer-assisted tomography. The test firing was conducted using a 10-calibre shotgun and a 28 millimetre black powder cannon. According to Juho-Antti Junno, the study indicated that the projectile that killed the king was probably not a lead musket ball, as the damage to the model skulls were of different sizes than with King Charles, and a lead ball would have left traces of lead that would have been visible in an X-ray picture.

Also studied was the felt hat that Charles was wearing at the time of his death, which still had a 19.5-millimetre round hole caused by the lethal projectile was clearly visible. The study showed that producing a hole of that size in felt cloth would have required a projectile much larger than 19.5 millimetres. The observation also ruled out a legend according to which Charles XII would have been assassinated by firing a button taken from his own military uniform - the “kulknappen”. It is likely that the size of the projectile was significantly larger than 20 millimetres, which means that it could not have been fired from a musket.

The study concludes that it is most likely that Charles XII was killed by iron grapeshot with a diameter of well over 20 millimetres. The damage to the skull suggests that the projectile's speed on impact was probably about 200 m/s, which would correspond well to the speed of ammunition fired from a fortress about 200 metres away. This means that Charles XII met his fate not at the hands of assassins among his own men, but most likely from a shot fired from the enemy side.

The study has been published in the scientific journal PNAS Nexus jointly by the National Academy of Sciences and Oxford University Press.