The neighbourly relationship between the European pied flycatcher and the great tit provides valuable information about behaviour between the species. Species living in the same area are not only in competition with each other, but also model their behaviour following each other’s example. 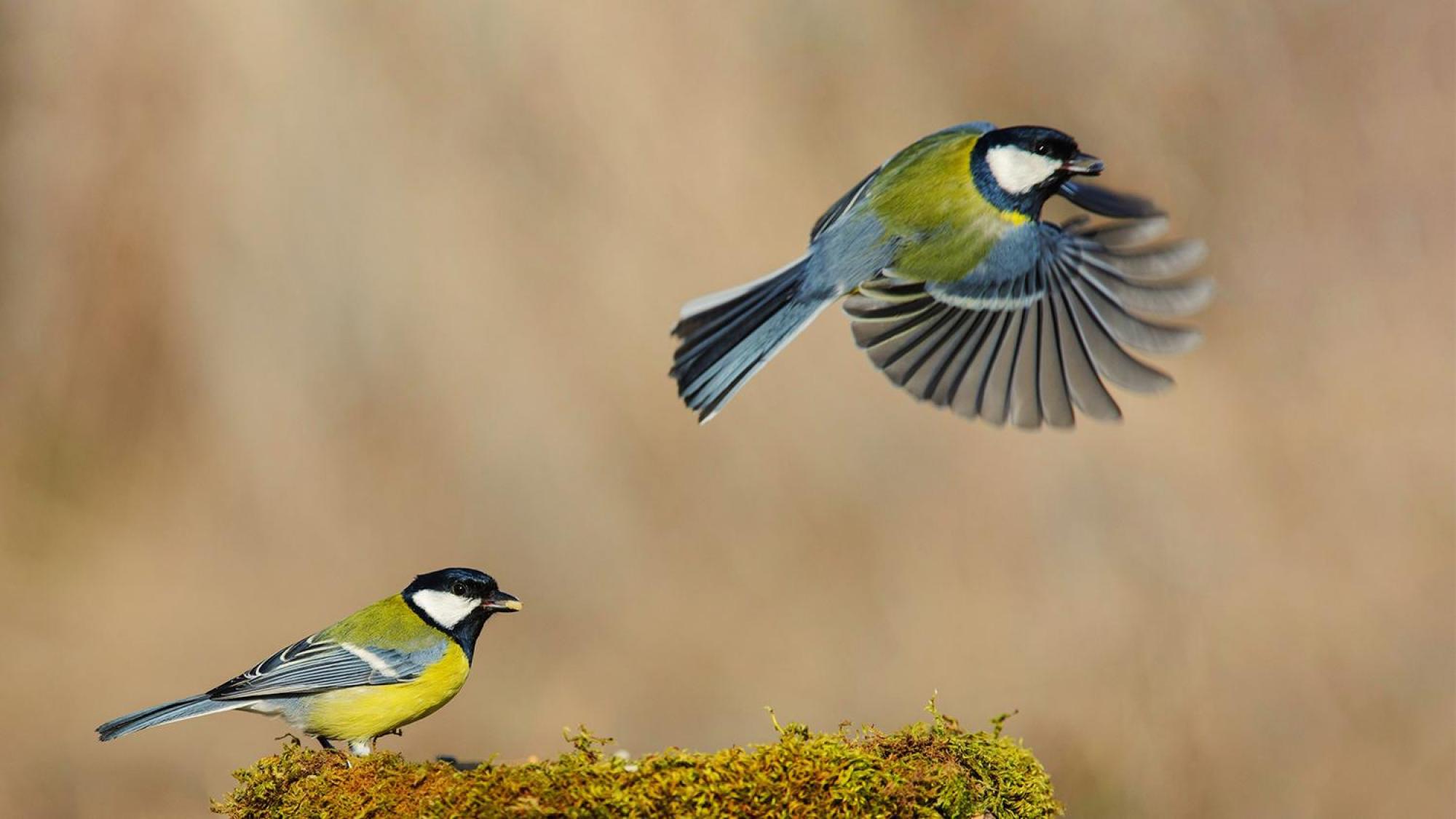 At the end of April, when the weather warms up and snow melts away, the great tit chooses its nest.

A couple of weeks later, around Mother's Day in May, the European pied flycatcher arrives at the same nesting area after wintering in Africa.

By then, the tit has already laid its eggs.

The later in the spring the pied flycatcher returns to Finland, the more it models its behavior after the tit. The tit spends the whole year in the same region. It has chosen a nesting site which has plenty of food available and no threat from predators. The tit possesses important information.

"We have experimentally proved that the European pied flycatcher, a tropical migratory bird, copies the choices made by the great tit, which is a sedentary bird”, says Researcher Jukka Forsman.

The group's findings show that many migratory birds seek areas where there are various tits breeding.

"Since Darwin’s times, the general assumption has been that species using the same resources are in competition with each other. However, our research has amended this impression. There is also positive interaction between different species", says Forsman.

A real estate broker and an information parasite

Many people had doubts about Jukka Forsman’s plan of attaching symbols to nest boxes.

"At first, I was sniggered at slightly, but now I am proud of the outcome of the experiment," he says.

A triangular symbol was placed by the entrance hole of a tit’s nest box. Next to it, there was an empty box with a circle by its entrance hole.

Most often, the European pied flycatcher chose the box with the triangle – following the tit’s example.

In Jukka Forsman´s experiments the European pied flycatcher most often chose the box with a triangle – following the tit´s example.

"This kind of reasoning is quite an achievement for the bird’s brain," Forsman thinks.

He has also studied how the number of tits’ eggs affects European pied flycatchers’ nesting. In another experiment, moss, hair and plastic eggs imitating tits’ eggs were placed in test nest boxes.

There were 13 eggs in one nest and four in the other one. There was an empty nest box close to both.

The researcher describes how the tit works as an unintentional real estate agent, informing the European pied flycatcher on the quality of the nesting place.

The pied flycatcher, in turn, is an information parasite, taking sneaky peeks at tits’ nests.

The research was conducted as a part of the spearhead project 'Diversity of species interactions: a missing key for understanding biodiversity in the changing world' 2017–2020. Completed in the Kvantum Institute with funding from Oulu University.