Titmice can assist us in bird monitoring

Birds are about to start their nesting season, and their spring songs fill the nature. One of the most commonly known bird songs is the great tit’s song, which sounds a bit like “tea-cher, tea-tea-cher”. Other species are more difficult to detect. Researchers are now studying whether titmice could actually serve as indicators in estimating the density of other forest birds. Breeding bird monitoring is arranged in May and June, and birdwatching enthusiasts are invited to participate. 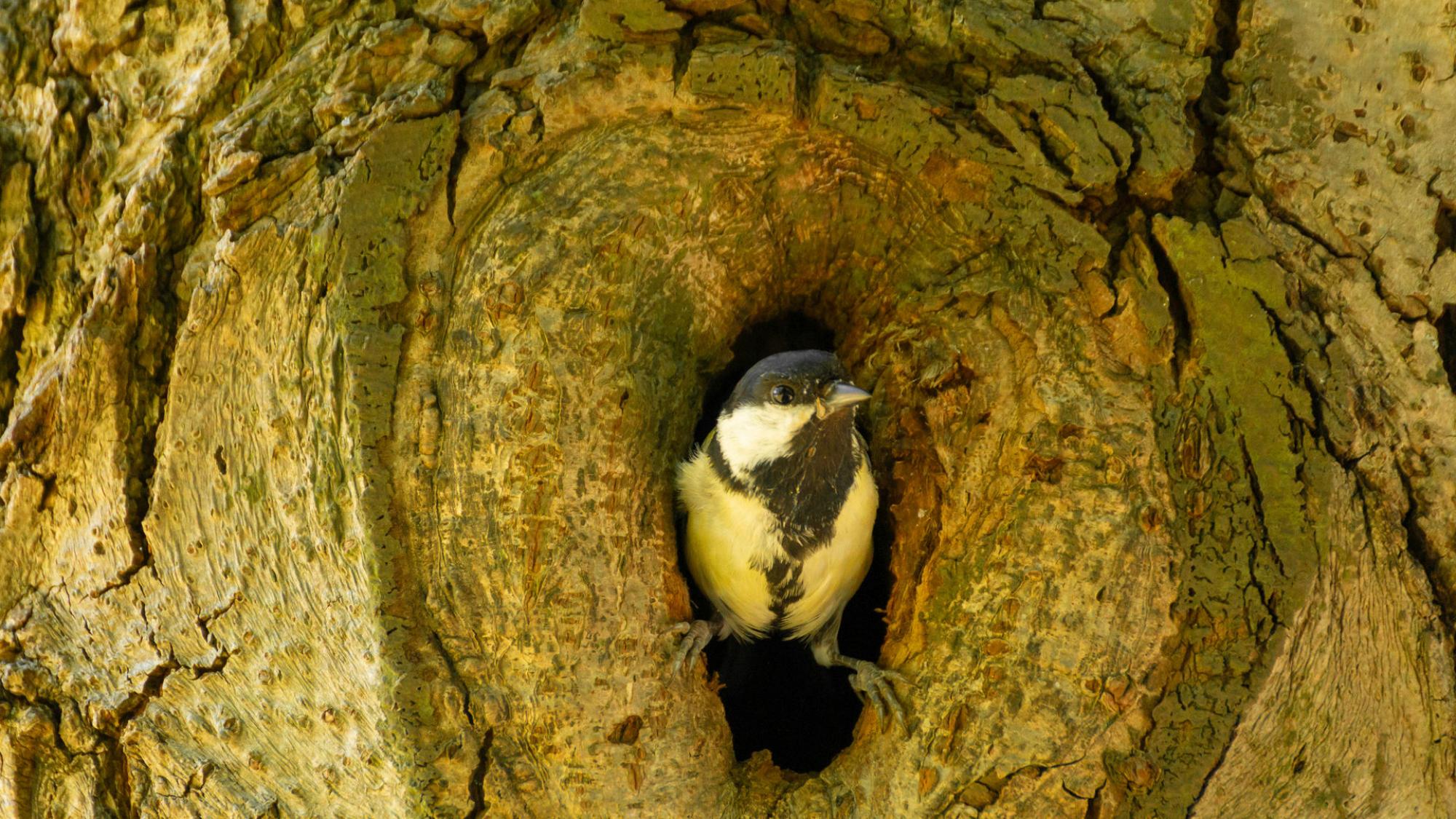 Certain species tend to co-occur. This factor has been overlooked in previous methods of estimating the density of different species. However, for example migratory birds often use information on the density of resident birds, such as titmice, as a cue for habitat selection.

At present, the bird monitoring programmes aimed at regular citizens require advanced species identification skills. “If we could estimate forest bird density based on the abundance of titmice, we would be able to utilise observations from less experienced birdwatchers as support material in bird counts. Titmice are familiar and easy to detect, and this might attract new enthusiasts to participate in bird observation in the form of citizen science”, says doctoral researcher Mira Kajanus.

The “titmouse indicator” method might expand the bird monitoring system in terms of geography and time. It has large-scale benefits, as it enables a more extensive network of observation sites than traditional, species-specific observation methods. This could also greatly benefit such areas of research as the study of climate change impacts. “However, the idea of using titmice as an indicator of other breeding bird species’ density is still at a preliminary stage, and further research is needed”, Kajanus points out.

The study was based on long-term breeding bird counts implemented in Finland in May and June. A similar count will take place this year, and the participation of volunteer birdwatchers who are able to identify all species based on visual and acoustic characteristics is again requested. Read more on the website of the Finnish Museum of Natural History (in Finnish).

University of Oulu has long traditions in titmouse research

Typically, birds have been used as indicators of the state of the natural environment but not as indicators of other species’ population sizes. Cuckoos and woodpeckers have, however, been studied in this respect, because they live in direct interaction with other bird species: cuckoos lay their eggs in other birds’ nests and woodpeckers make cavities that are used by many other species.

The University of Oulu has long traditions in titmouse research by various research groups. This study was conducted by a research group that also includes Sami Kivelä and Jukka Forsman. Forsman is also leading a study examining the choices of nesting places between tits and pied flycatchers in the spring. The current study also involved cooperation with researchers from the University of Jyväskylä, Natural Resources Institute Finland and Central Museum of Natural History, as well as international partners.

Their research was published in the Ecology and Evolution journal in February 2022.

Read more about bird research at the University of Oulu