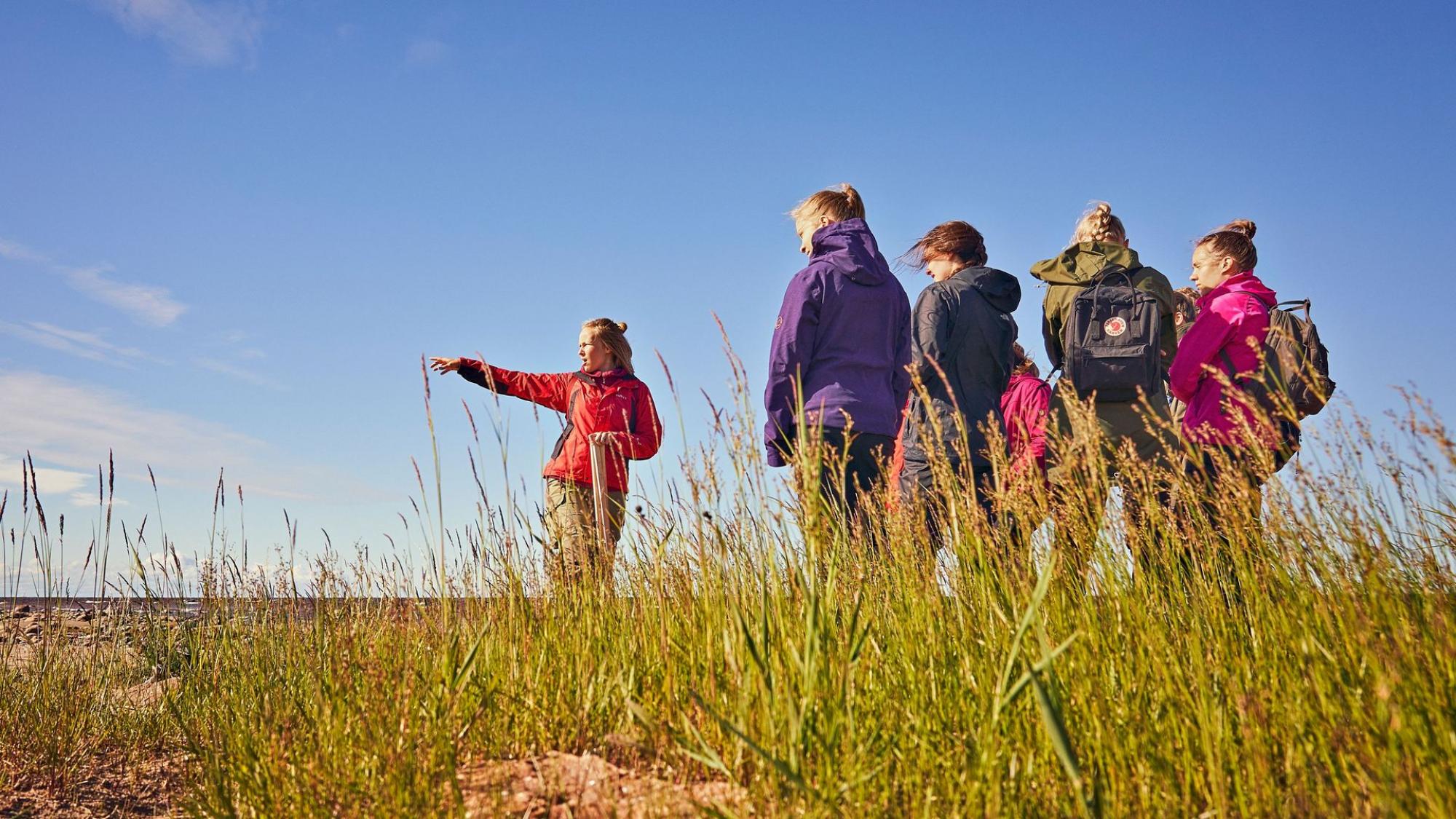 A total of 24 members are elected to the university's highest decision-making body, the University Collegium, 8 of which represent professors, 8 other personnel, and 8 students.

Eleven members are elected to the Board of Directors. Professors, other personnel, and students will each have two representatives in the Board that commences its duties on 1 January 2022. In addition, there will be five outside members and the University Collegium has named a working group to prepare the election of the one new outside member. The council members of the Student Union of the University of Oulu (OYY) have previously elected Teemu Virtanen and Miriam Putula in the Board as student representatives.

Board of Directors of the University of Oulu for the term 2022-2025 (unconfirmed). Members of teachers, researchers and other personnel: Riku Hietaniemi, Kimmo Kontio. Members of the professors: Tiina Kinnunen, Johanna Uusimaa. Students:  Teemu Virtanen, Miriam Putula.