Vitamin D concentrations in Finnish adults have risen clearly in recent decades, according to a large-scale follow-up study conducted at the University of Oulu. This favourable development might be explained not only by the national vitamin D intake recommendations, but also by the food fortification programme, which has led to the addition of vitamin D to liquid dairy products and fat spreads. This finding reinforces the perception of the benefits of the use of vitamin D supplements and the food fortification programme. 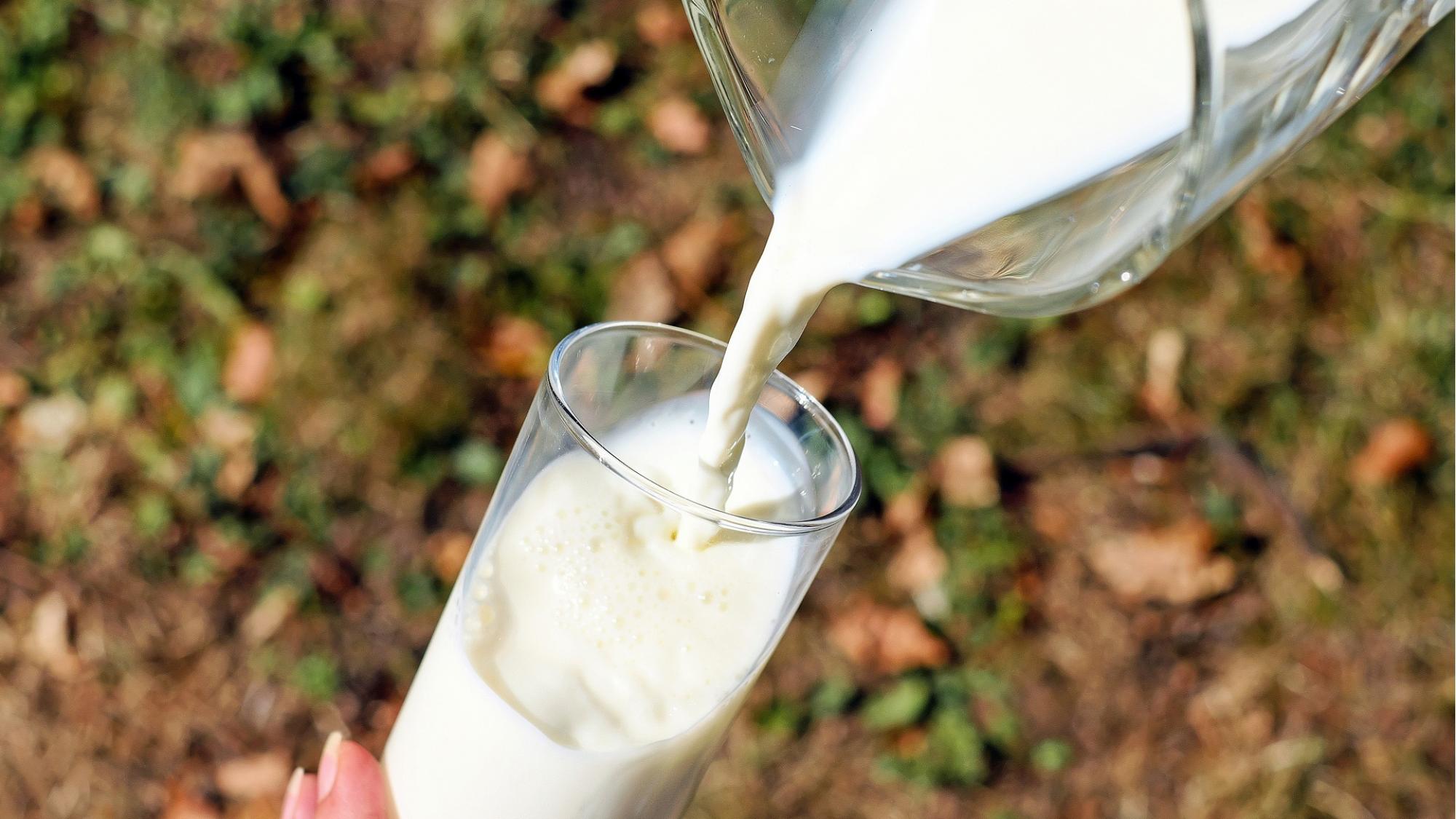 The topic was studied in Northern Finland among the birth cohort born in 1966 when the subjects were 31 and 46 years of age. The study involved a total of 3,650 subjects.

“The use of vitamin D supplements and the addition of vitamin D to dairy products are useful measures at the population level and especially beneficial for people with very low vitamin D concentrations. On the basis of our research, these measures should be continued in the future,” state researchers Helmi Ikonen and Johanna Lumme.

Evidence was also found of the benefits of eating fish. “Eating fish according to the guidelines, i.e. at least twice a week, had a positive effect on vitamin D concentrations in the body,” Ikonen adds.

Vitamin D is known as an important vitamin for bones, and its deficiency has been linked in previous studies to several diseases, such as infections, diabetes, cancer, circulatory diseases and neurodegenerative diseases.

Many Finns still get too little vitamin D, especially during the dark winter season, when vitamin D is not formed naturally on the skin as it is in summer due to lack of sunlight. Vitamin D intake is sufficient if the concentration of vitamin D in the blood is between 75 and 120 nanomoles per litre.

In addition, the study showed that not only vitamin D intake but also genetics, behavioural and socio-economic factors may influence individual vitamin D concentrations.

The study is one of the largest follow-up studies of vitamin D concentrations, and it shows the effects of national food policy and the vitamin D intake recommendations in the adult population.

The study was recently published in the European Journal of Nutrition.