In this project, we concentrate on the theory of quantum simulations based on superconducting circuits. 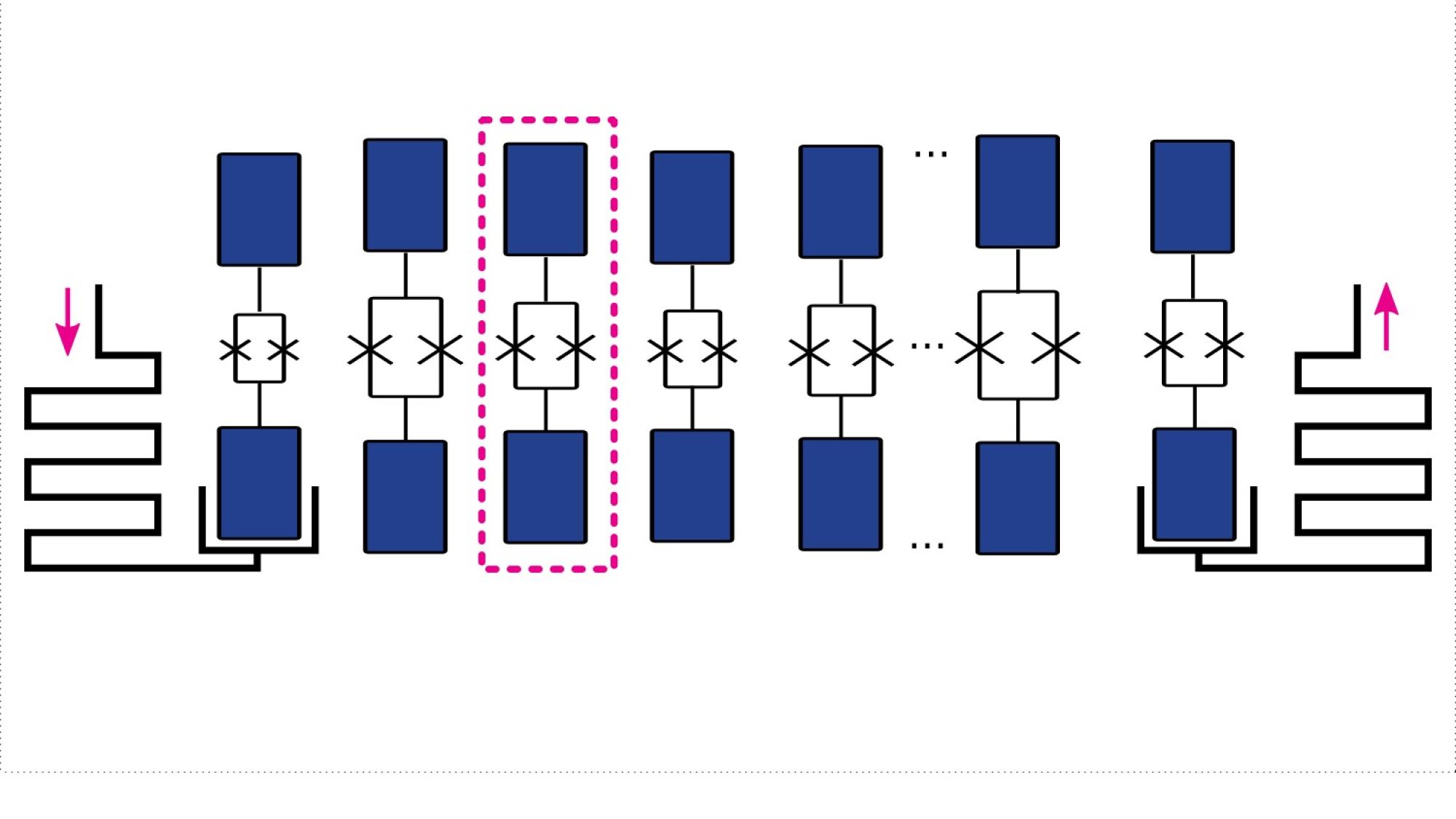 Many important quantum mechanical problems, for example in material science or quantum chemistry, are out of reach of even the most modern computational methods. Quantum simulation is an alternative approach to solve these kind of problems. In a quantum simulation, one studies a controllable and measurable quantum system whose physics simulates accurately an otherwise computationally intractable system. Thus, the quantum simulations are expected to yield valuable information on hard problems.

In this project, we concentrate on the theory of quantum simulations based on superconducting circuits. Our focus is in strongly interacting and disorder superconducting transmon circuits. The motivation is the recently discovered phenomenon of many-body localization. Many-body localized states are highly-excited eigenstates, but their features are more similar to those of generic quantum ground states making them as prospective novel bases for quantum statistics and quantum memories. The goal is to show compelling theoretical evidence that an array of superconducting transmon circuits constitutes a versatile experimental platform for many-body localization phases and possibly also for other dynamical phase transitions. Project develops novel numerical methods for studying dissipation, localization and dynamical phase transitions.