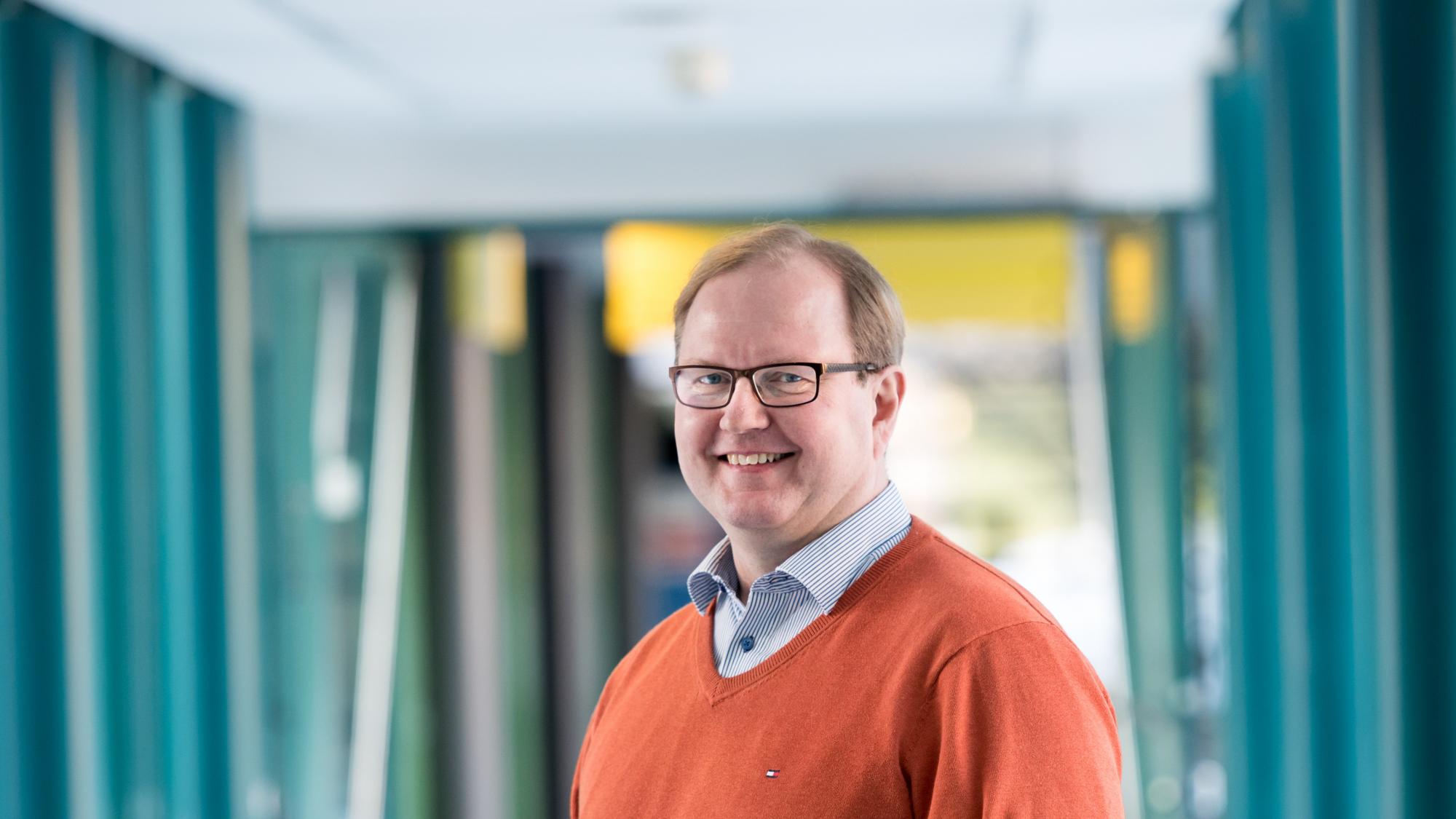 Aarno Pärssinen received the D.Sc. degree in electrical engineering from the Helsinki University of Technology in 2000. In 1996, he was a Research Visitor at the UC Santa Barbara. From 2000 to 2011 he was with Nokia Research Center where he served as a member of Nokia CEO Technology Council from 2009 to 2011. From 2011 to 2013, he was at Renesas Mobile Corporation and then joined Broadcom as part of business acquisition until September 2014. Since September 2014 he has been with University of Oulu, Centre for Wireless Communications, Finland where he is currently a Professor. He leads Devices and Circuits research area in 6G flagship program financed by Academy of Finland. His research interests include wireless systems and transceiver architectures for wireless communications with special emphasis on the RF and analog integrated circuit and system design. He has authored and co-authored one book, one chapter of a book, more than 180 international journal and conference papers and holds several patents. He is also one of the original contributors to Bluetooth low energy extension, now called as BT LE. He served as a member of the technical program committee of Int. Solid-State Circuits Conference in 2007-2017, chairing the wireless subcommittee in 2014-2017.