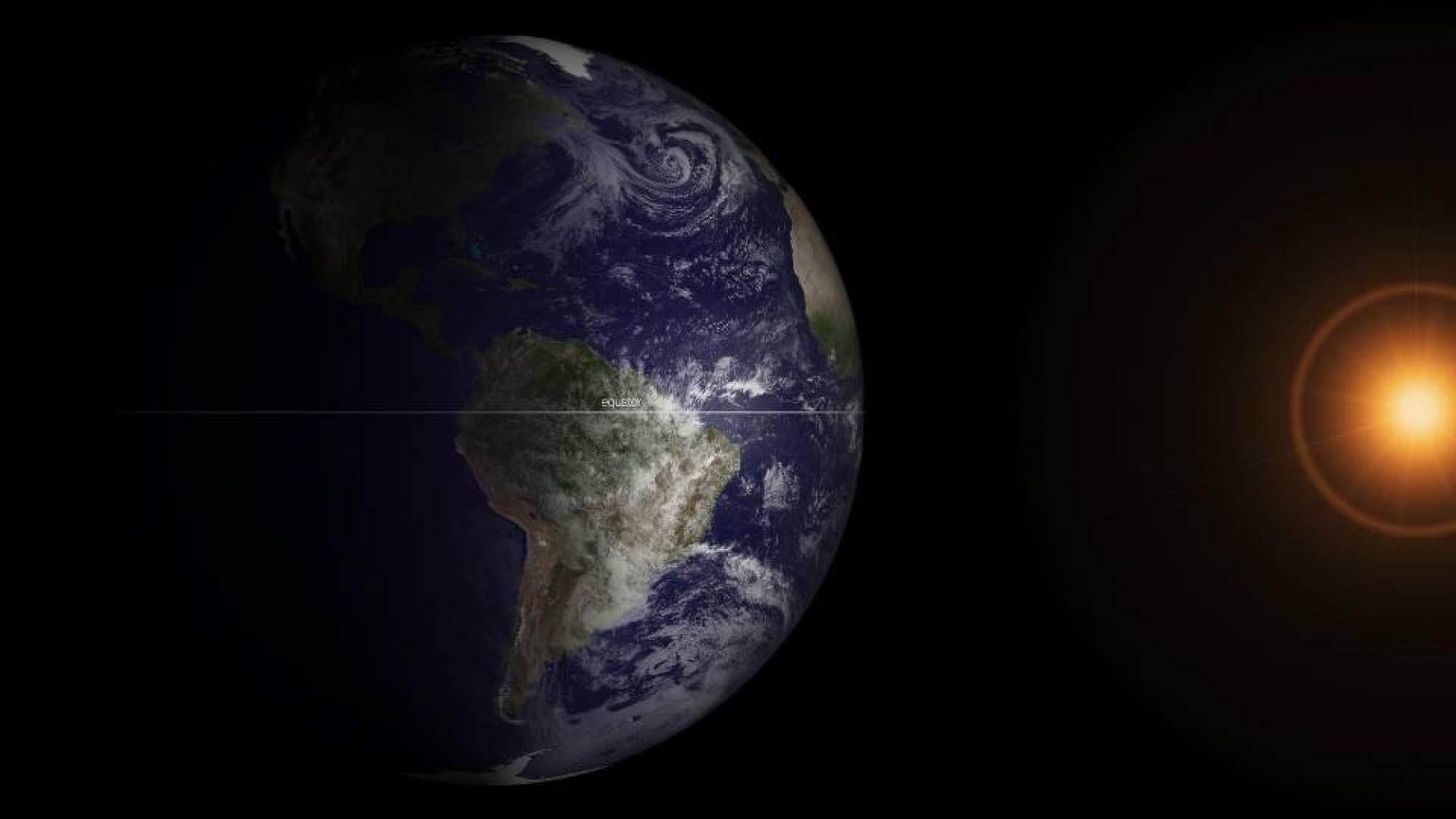 Dr Amr Hamada is a research scientist at the Space Physics and Astronomy Research Unit. He is working in support of the Solar and Heliospheric Observatory (SOHO) satellite, and the Solar Dynamics Observatory (SDO) satellite studying the physics of the sun,  the coupling of the Sun's magnetic field in the heliosphere and its solar wind, the causes of solar variability, and its impacts on Earth.

In 2020, Amr received his PhD in Space Science from Oulu University, where his research focused on the long-term evolution of solar coronal holes, which are regions on the Sun where the solar magnetic field freely extends into interplanetary space and allows fast streams of solar wind plasma to escape the Sun. He founded a novel automated algorithm, used to identify and track solar coronal holes on satellite solar images. He also founded a unique dataset of solar extreme ultraviolet (EUV) and coronal hole synoptic maps. These datasets can be founded on the University of Oulu web server  [http://satdat.oulu.fi/solar_data/].
In 2013/2014, his accomplishment in MSc studies, and strong experience in research, including his work on GPS research, qualifies him to work in the remote sensing department at Politecnico di Torino, Italy. From 2006 to 2012, Amr first worked as an assistant lecturer at the Physics Department with Space Weather Monitoring Center (SWMC), Helwan University, Egypt. He was researching the effects of solar geomagnetic storms/substorms on Earth's ionosphere, using space and ground-based instruments.

He has given talks and lectures at international conferences and schools and has published over 7 papers in peer-reviewed journals. He was invited to join the International Space Weather Action Teams (ISWAT)/Coronal Hole Boundary Working Team (https://iswat-cospar.org/S2-01), which is expected to improve the predictive capabilities of ambient solar wind models by developing strategies to quantitatively assess the spatial and temporal uncertainty of coronal hole boundary locations. He is regularly asked to serve as a reviewer for high-impact scientific journals.

Finally, Amr is also get involved in public outreach activities by participating in the relevant dedicated events. Outside of work, he enjoys hiking, working out, reading and experimenting with cooking. 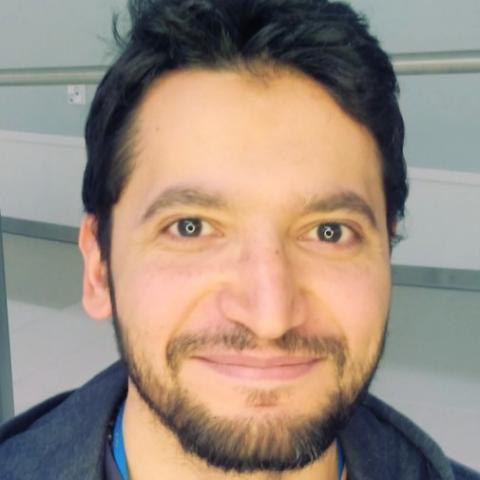