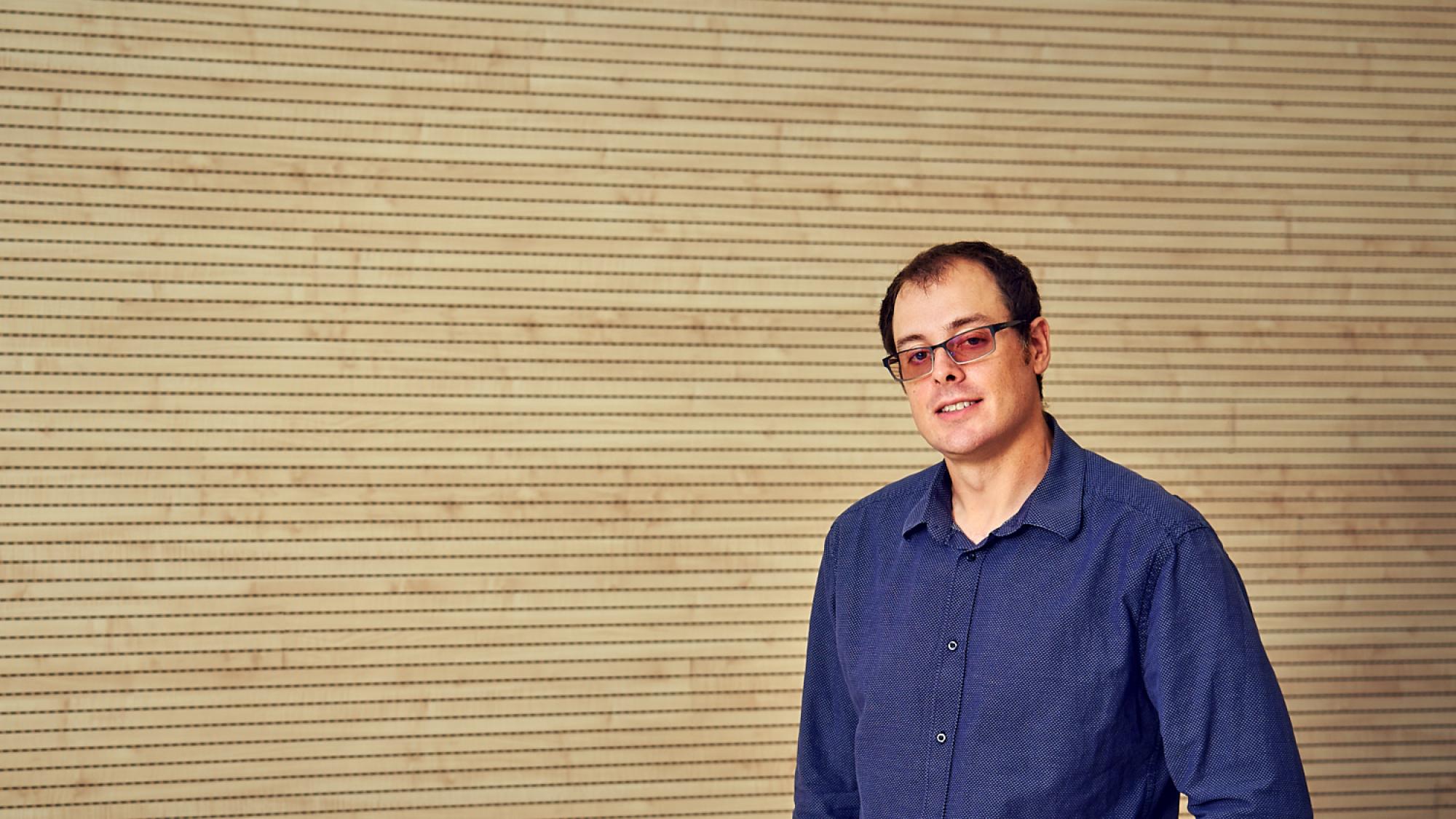 Andrew Pattison has been in the employ of the University of Oulu since 2003. He has taught English in many different units, ranging from Engineering to the Open University, but since 2008 has been a member of English department, where he teaches courses on translation, language editing, Middle English, and American history. He studied at Finlandia University in the U.S., Raahe University of Applied Science, and the University of Oulu. He holds master’s degrees in English Philology and in History, and recently earned a doctoral degree at the University of Oulu Graduate School, where he studied medieval hunting literature. He is a freelance translator and language editor. He can often be found running on the woodland trails around the Linnanmaa campus, skating on the sea ice, or trying (unsuccessfully) to get his kids to school on time. Andrew has worked on a dairy farm and as a lumberjack in Northern Ostrobothnia, which he likes to refer to as his ‘formal education’.