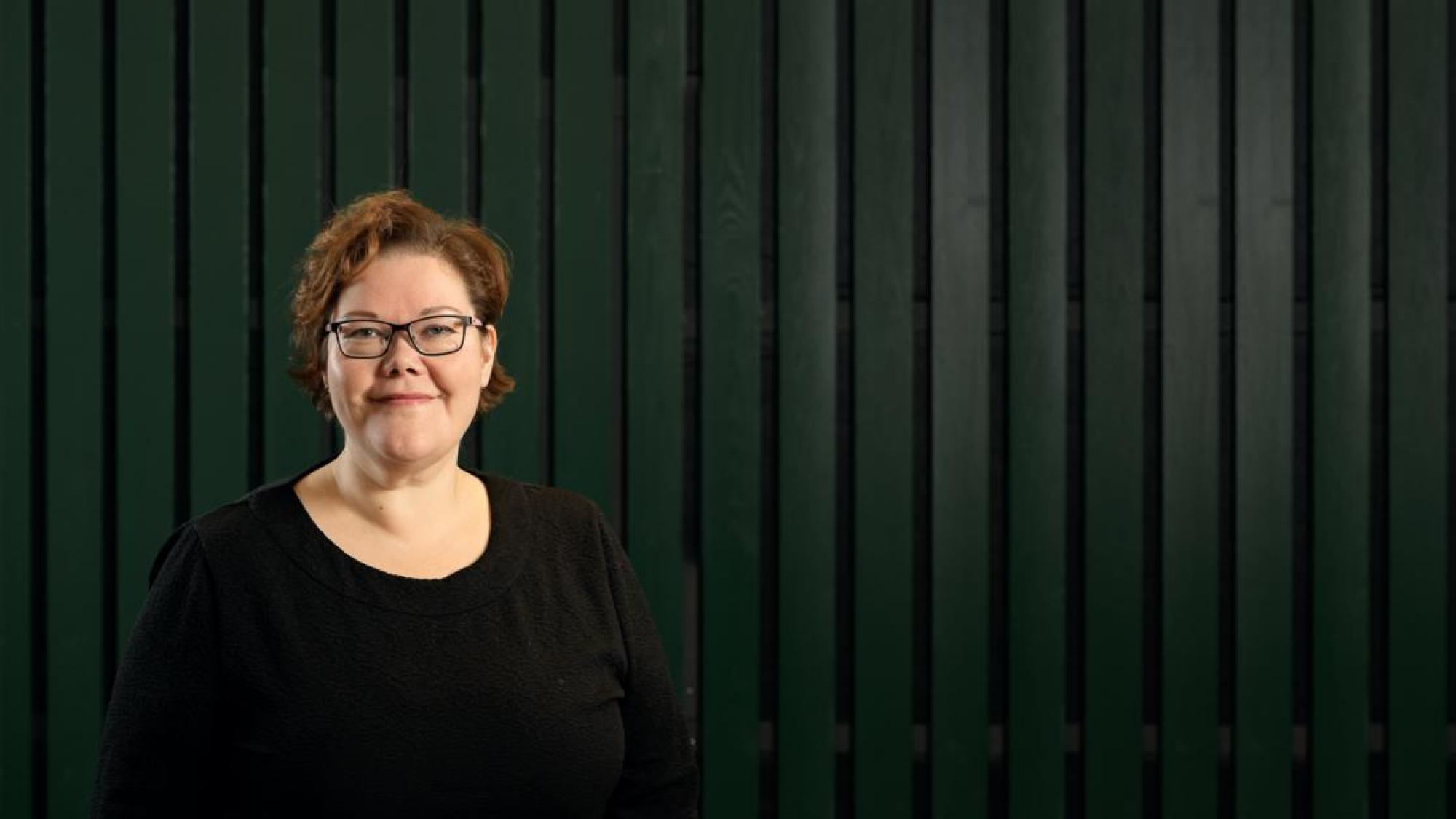 Maarit Siromaa is a university lecturer in English in the research unit of Languages and Literature. She studies human interaction and cultural processes across diverse cultural contexts and configurations.

Siromaa has been working in the project on Interactional organisation of break-taking activities and social support in a changing workplace environment. The Break project investigates break-taking at the workplace and its significance as a site for social support between workers. The project uncovers the kinds of interaction and social activity that workers engage in both while moving between work tasks and breaks and while on a break.

Currently Siromaa is also involved in the Talking Weight project that deals with discussions on patient's weight in doctor–patient interaction and in personal narratives. The project adopts two complementary angles to examine weight talk in which medical and moral agendas intertwine. Firstly, the project analyses interactions between physicians and patients, using video data from primary health-care encounters. Secondly, personal narratives of such encounters will be examined via stories that people share in the public domain. The research methods include conversation analysis and narrative analysis, which enable the project to consider how weight talk is produced in situ and to identify both potential impediments and successful practices of clinical encounters during which patients’ weight is discussed.

The Stance research project focused on a prevalent interactional phenomenon, the articulation and differentiation of stance as a joint intersubjective activity between discourse participants.

In its orientation, the SAF project combined the insights of conversation analysis and interactional linguistics.The main objective of the project was an empirical description of the interconnectedness and concurrent use of linguistic form, prosody and embodied practices in the construction of social actions and turns-at-talk. 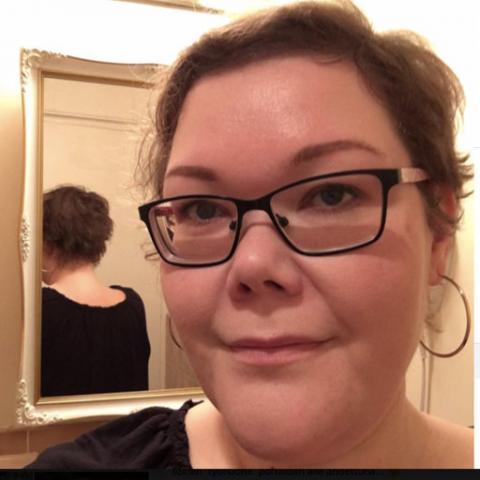