CWC-Networks and Systems
Faculty of Information Technology and Electrical Engineering 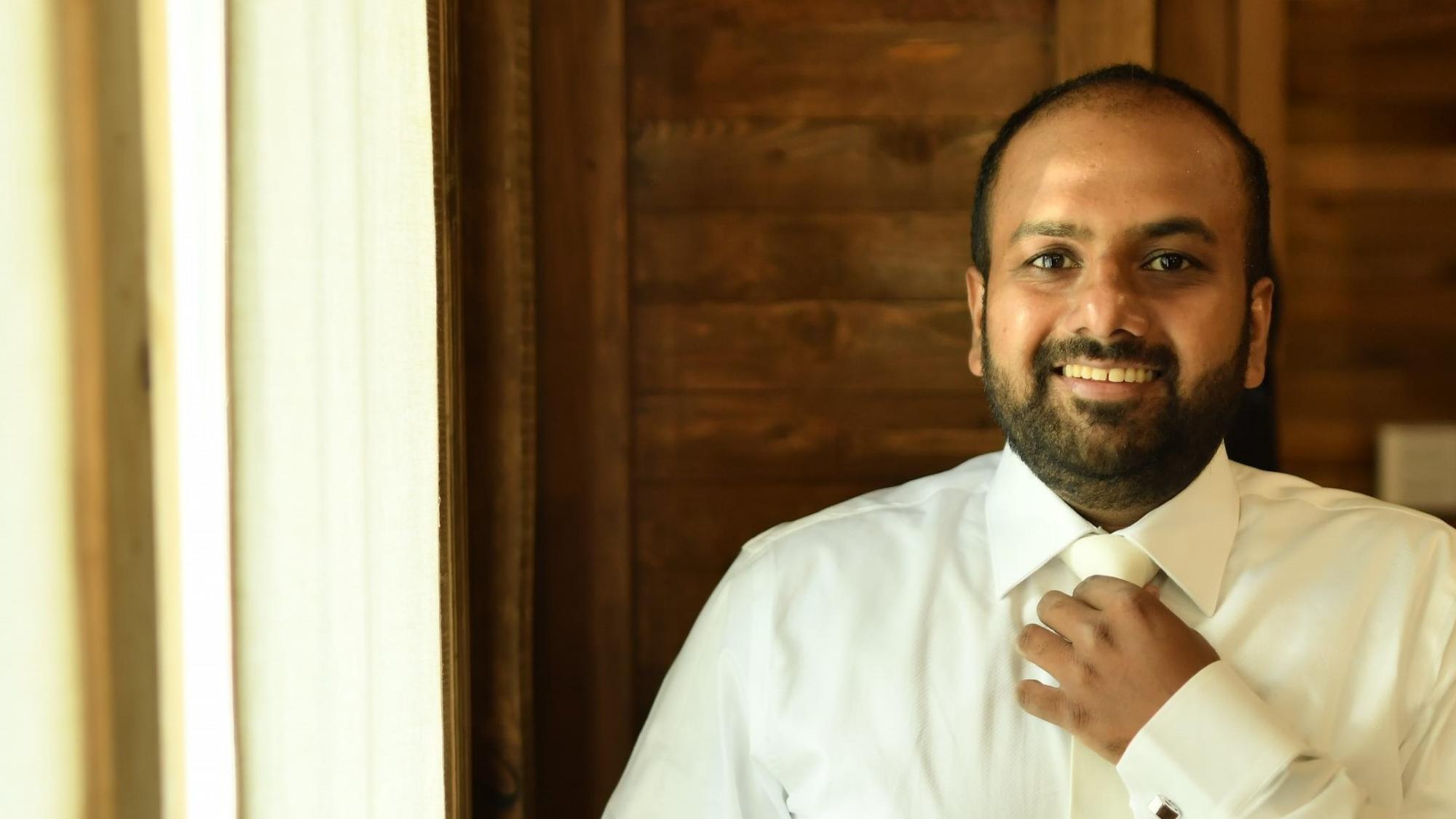 Madhusanka Liyanage is currently a Docent/Adjunct Professor at the Center for Wireless Communications, University of Oulu, Finland. In addition, he is an Assistant Professor/Ad Astra Fellow and Director of Graduate Research at the School of Computer Science, University College Dublin, Ireland. He is also acting as an Honorary Adjunct Professor at the  University of Ruhuna, Sri Lanka.  He was also a recipient of the prestigious Marie Skłodowska-Curie Actions Individual Fellowship and Government of Ireland Postdoctoral Fellowship during 2018-2020. During 2015-2018, he has been a Visiting Research Fellow at the CSIRO, Australia, the Infolabs21, Lancaster University, U.K., Computer Science and Engineering, The University of New South Wales, Australia, School of IT, University of Sydney, Australia, LIP6, Sorbonne University, France and Computer Science and Engineering, The University of Oxford, U.K. He is also a senior member of IEEE. In 2020, he received the "2020 IEEE ComSoc Outstanding Young Researcher" award by IEEE ComSoc EMEA. In 2021, he was ranked among the World's Top 2% Scientists (2020) in the List prepared by Elsevier BV, Stanford University, USA. Also, he was awarded an Irish Research Council (IRC) Research Ally Prize as part of the IRC Researcher of the Year 2021 awards for the positive impact he has made as a supervisor.  In 2015, 2016, 2017, 2018, and 2021 he won the Best Researcher Award at the Centre for Wireless Communications, the University of Oulu, and the school of computer science in 2020 for his excellent contribution to project management and research activities. Additionally, two of the research projects (MEVICO and SIGMONA projects) received the CELTIC Excellence and CELTIC Innovation Awards in 2013, 2017, and 2018. He is also currently an expert consultant at European Union Agency for Cybersecurity (ENISA). In 2021, Liyanage was elevated as Funded Investigator of Science Foundation Ireland CONNECT Research Centre, Ireland.

Visited Computer Science Department as a postdoctoral researcher and worked on usecases of blockchain for securing smartgrids with Prof. Andrew Martin and Dr. Pardeep Kumar.

Visited Data61 at CSIRO, Sydney, Australia as a part time researcher and working on blockchain and SDN security research with Prof. Aruna Seneviratne.

Visited Infolabs21 at University of Lancaster, United Kingdom as postdoctoral researcher and working on 5G security and resilience with Prof. David Hutchison 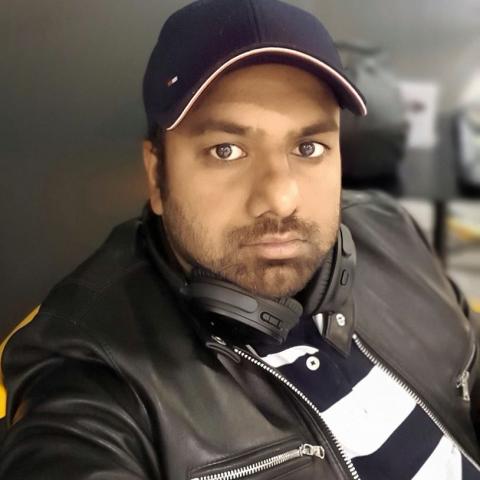