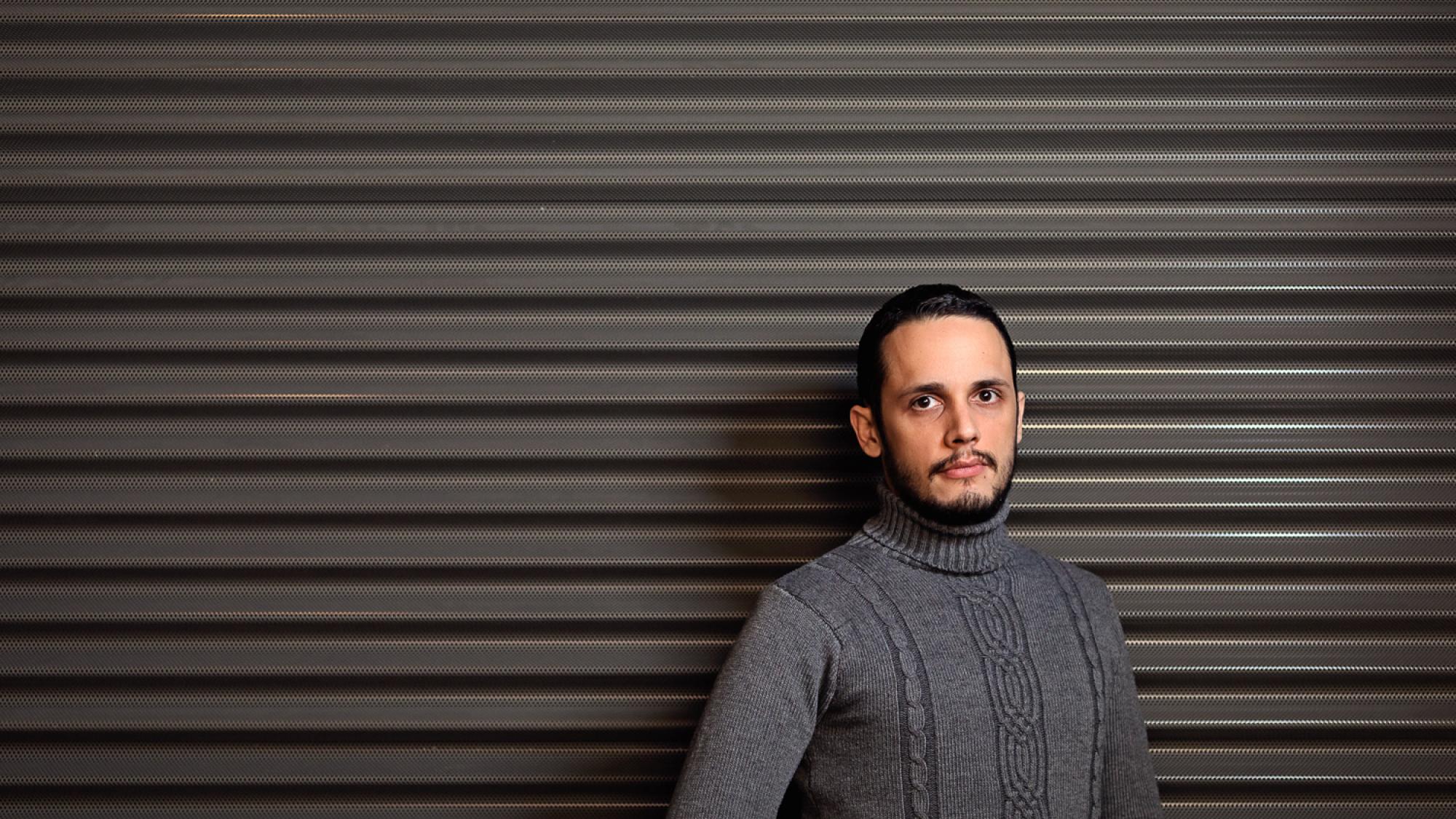 Onel L. A. López (S'17-M'20) was born in Sancti-Spíritus, Cuba, in 1989. He received the B.Sc. (1st class honors, 2013), M.Sc. (2017) and D.Sc. (with distinction, 2020) degree in Electrical Engineering from the Central University of Las Villas (Cuba), the Federal University of Paran{\'a} (Brazil) and the University of Oulu (Finland), respectively. From 2013-2015 he served as a specialist in telematics at the Cuban telecommunications company (ETECSA). He is a co-recipient of the 2019 IEEE European Conference on Networks and Communications (EuCNC) Best Student Paper Award and a collaborator to the 2016 Research Award given by the Cuban Academy of Sciences. He currently holds an Assitant Professorship (tenure track) in sustainable wireless communications engineering in the Centre for Wireless Communications (CWC), Oulu, Finland.