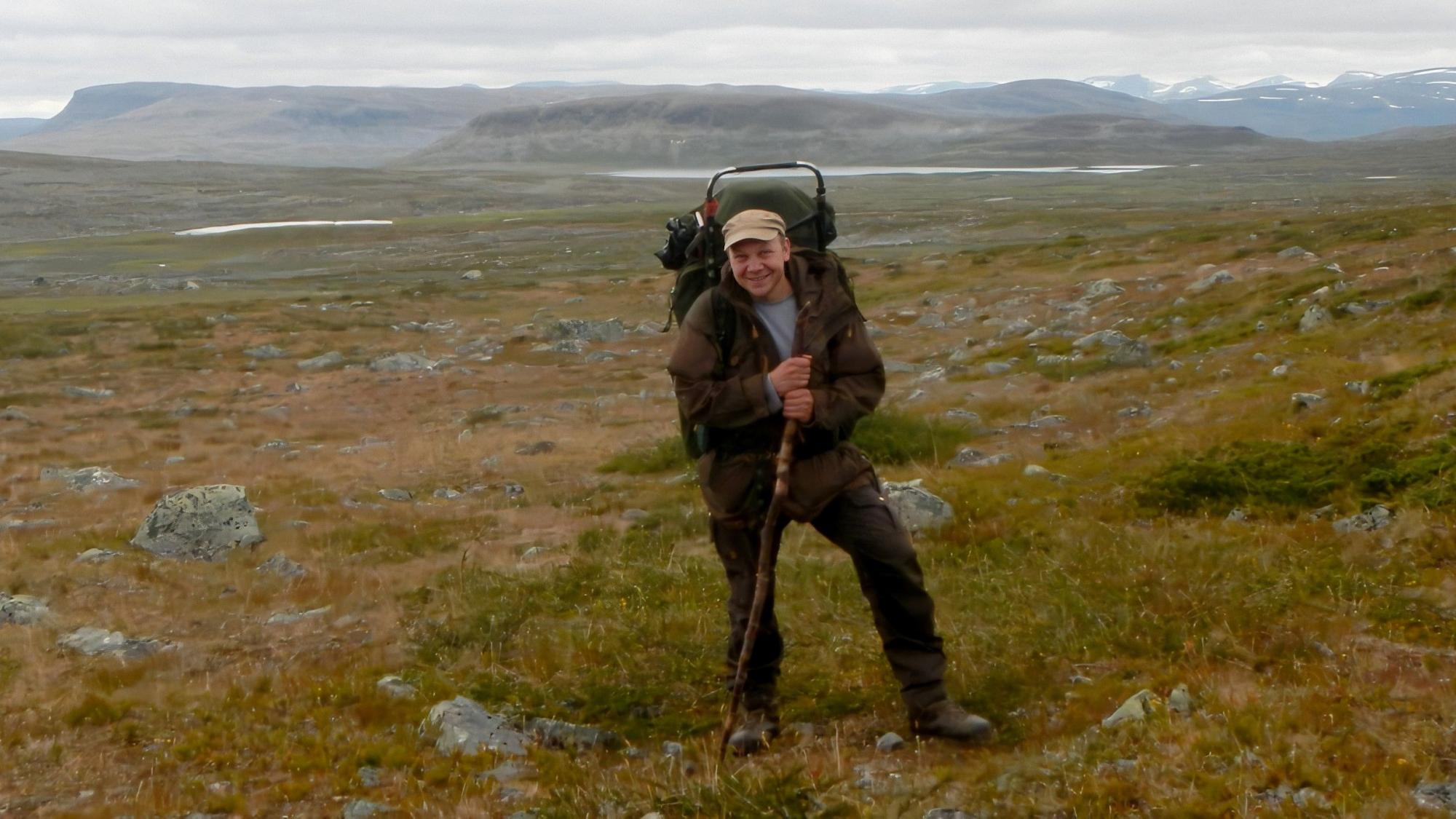 I am an archaeologist and geographer, and through the years I have been occupied with whatever has paid my bills, e.g. the archaeology of pastoralist societies in Mongolia, East Africa and Fennoscandia, GIS and remote sensing applications in archaeology, and the past of Lapland’s wilderness areas. I have acted, for instance, as a field archaeologist, cartographer, surveying equipments salesman, and GIS engineer, for example in northern Siberia, Alaska, and Norway. I have been studying since 2006 the Second World War archaeologies in northern Finland, and in my PhD I marveled the landscapes and materialities of Hitler's Arctic war, for example how the various communities have related, signified and engaged with those. I also work with, for instance, the archaeological applications of the airborne laser scanning (LiDAR) data, the early pastoralism in Mongolia, the domestication of reindeer in Sápmi, the Finnish Second World War heritage, and the geophysical and remote sensing methods to locate clandestine Second World War mass graves. 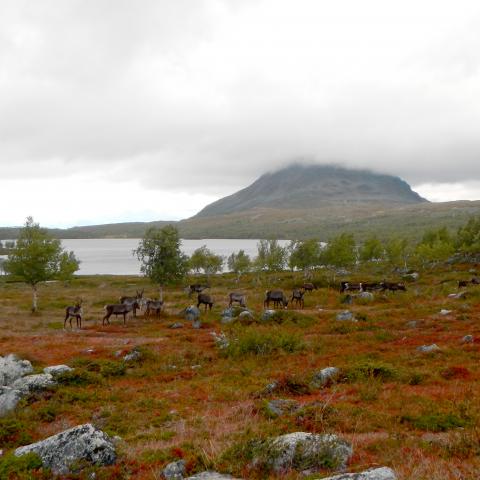