This Doctoral Thesis was completed by Yong Yu at University of Science and Technology Beijing in 1996. The thesis focused on experimental study of energy dissipation during rock fracture by using split Hopkinson tensile bar system and by micro-scale examination on fracture surfaces using scanning electronic microscope (SEM).

This Doctoral Thesis was completed by Liyuan Chi at University Centre in Svalbard and Norwegian University of Science and Technology in 2018. The thesis focused on experimental measurement on shock pressure and on rock fracture during blasting. 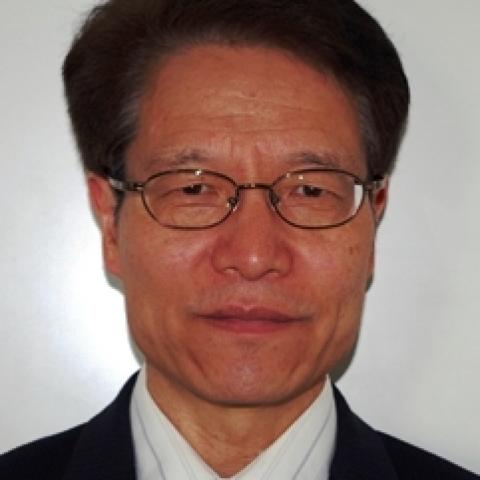