Maija Toivanen’s letter to Alexander von Humboldt: “In your footsteps”

If you were still with us, I would wish you happiness on this quarter-millennial anniversary of your birth. Could you have guessed that your memory would live on for centuries? Or perhaps you were hoping for this honour which, admittedly, no researcher could refuse. 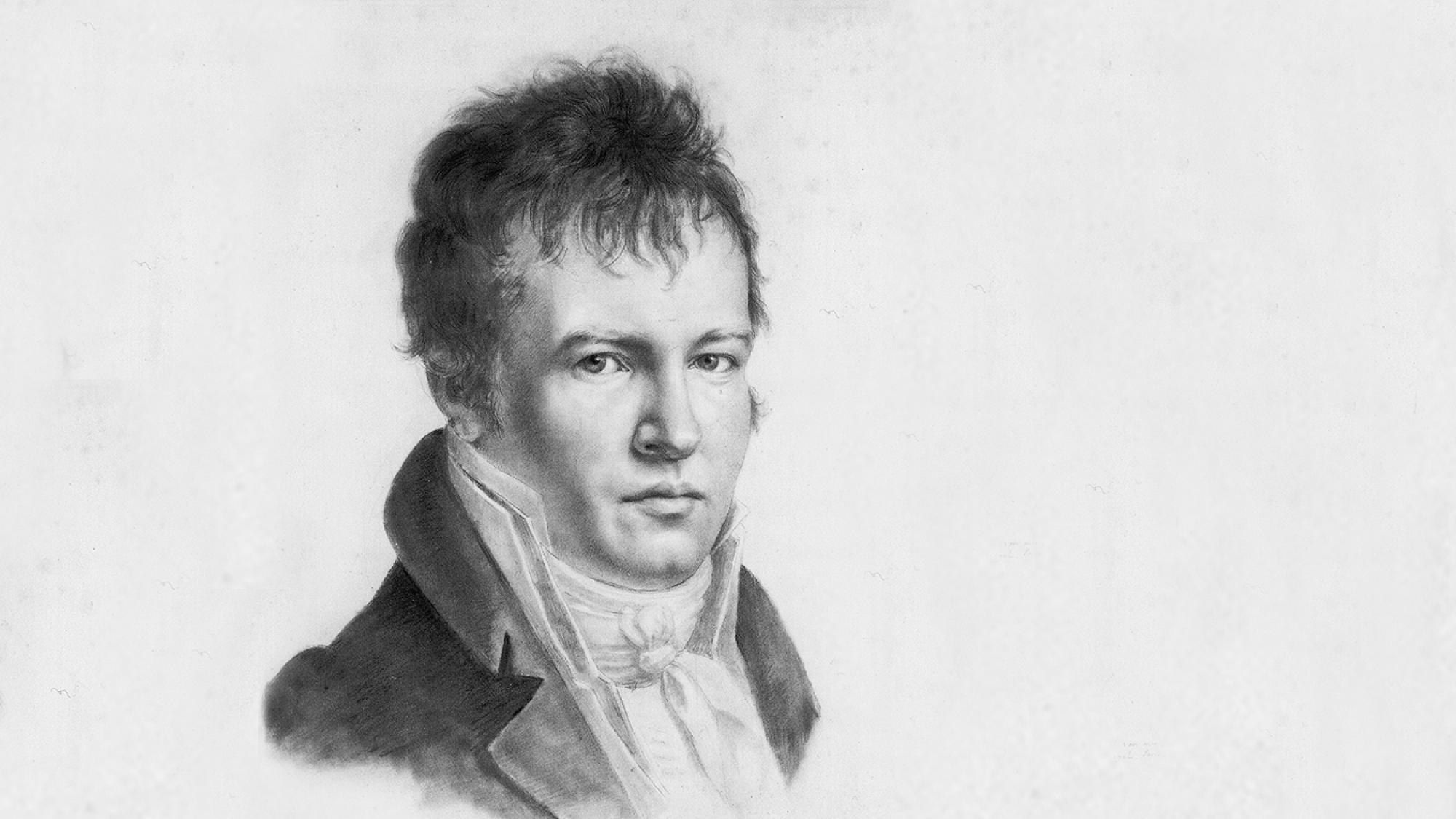 Today you are talked about as the founder of geography. And indeed, you are so famous that more species, places, and phenomena now carry your name than that of any other person. My first brush with your work came as a schoolgirl, tasked with copying information from an atlas into my own notes. Today I work in geography research, drawing inspiration from your life and explorations. We have you to thank for our modern conceptualization of nature. It is, in fact, said that you invented nature. Given your momentous contributions to the discipline, why would I not wish to follow in your footsteps?

Nature appeared to your contemporaries as a well-oiled machine operated by a higher power. But on your expeditions you saw that, in reality, nature is animated by a continuous struggle for survival. The roles played by plants and animals in this world are not independent of each other nor dictated from above, but have instead arisen as a result of processes in an interconnected and interactive universe. The term "result” cannot be considered completely apt, however, given the constant flux of the world around us. You made the same observation.

Since your passing, science has advanced by leaps and bounds. The breakneck pace of technological development has broadened the scope of scientific inquiry beyond what you could perhaps have even imagined. Researchers around the world have gained the ability to focus on the most wondrous and minuscule organisms. But all this progress, I feel, has come at a price. We have lost some of the holistic approach to understanding nature that you espoused.

For you, the interconnectedness of biotic and abiotic elements was a key feature of the natural world. While exploring the “Avenue of the Volcanoes” in South America, you observed the role of the forces and matter erupting from underground in the development of Earth's outer crust. This was a groundbreaking finding, but by no means marked the limits of your understanding and curiosity. You also sought to know how the forces of nature relate to humankind - what do we need from nature and to which kinds of behaviour does nature in turn incite us?

Our species is now making more use of natural resources than ever before, against the backdrop of a global climate crisis. Do you remember how your exploration of South America more than two centuries ago revealed to you the key role forests play with regard to Earth’s climate, water cycle and soil? You issued a warning about the unpredictable consequences tampering with the climate could have for future generations.

You would, no doubt, react with sadness to the current state of the planet. No words can quite do justice to the impact humankind has had on the climate, whose future - due to the interconnected character of the natural world - remains difficult to predict in spite of the wealth of information we now have at our disposal. I wonder if such difficulties stem from a lack of research or, instead, from an unwillingness to consider nature in a holistic manner - or both?

It was important to you that we experience nature through our senses, and through a sense of appreciation and even love. No natural element should be examined out of its context, as anything other than a part of a larger whole. Harming one necessarily means harming another. This emphasis on appreciation makes me, in turn, want to express my great appreciation for you. And it is this point of view that I wish to share with others.

I hope that your legacy can help me be half as passionate, curious and determined as you were. Perhaps it will no longer be necessary for me to drink from a poisonous plant to prove that its poison takes effect only when it enters the bloodstream. Hoping to experience the wonders of nature and impart them to others as you did, I continue on in your footsteps. The very same footsteps that once scaled Mount Chimborazo, revealing as they went the mysteries and marvels of the natural world.

Maija Toivanen works as a doctoral researcher in the Physical Geography Research Group at the University of Oulu. Her research focuses on biodiversity and its relationship with geodiversity, i.e. the geological and physical elements of nature. Her research is funded by the Maj & Tor Nessling Foundation.

Her most recent research article was published in the issue of the Journal of Biogeography dedicated to von Humboldt, entitled The legacy of Alexander von Humboldt: Exploring the links between geo- and biodiversity.