The opening of the academic year was held at the University of Oulu on September 6, 2021 as a virtual broadcast. 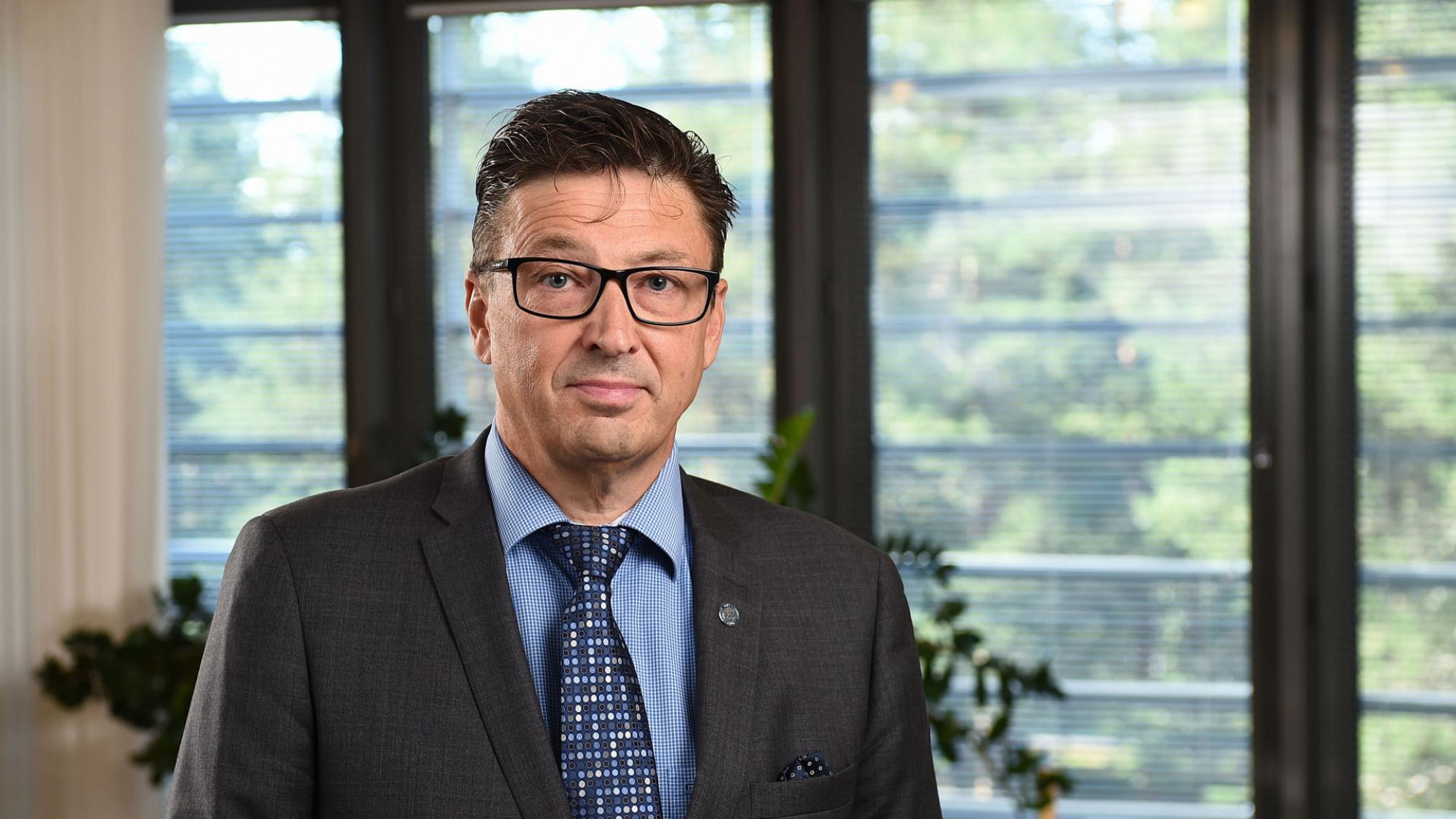 “Currently, national development objectives are primarily related to education. The number of starting places has been increased in many existing fields in accordance with Vision 2030 of the Ministry of Education and Culture, and we will start the degree programme in psychology this autumn. The availability of expertise is important for the success of Finland and our region. For example, new companies only want to move to areas where there is and will be sufficient expertise.”

“Northern Finland is not a self-evident choice for living and studying. We need to work on the attractiveness of the area. The burning question in Oulu, for example, is: What kind of city do the residents want in the future? Do we want to develop the city, in the spirit of the ‘Miracle of Oulu’, as a vibrant and diverse place to live, to become international in terms of the needs of studies and working life and to develop as a university city serving our environment – or do we accept the gradual shrinking of the city and adapt to what the future will bring? Success in the north has always required hard work, a broad mind and the courage to do something new. Only the most attractive regions can attract experts.”

“We must be better able to respond to the expectations of young people – both as a city and as a university. For example, despite the many restrictions, the pandemic has accustomed people to new freedom in places for studying and working. In order to be a good study place and workplace, we have to live up to the expectations. Remote work and distance learning offer the university the opportunity to hire people and teach students who do not live in Oulu or Finland. However, a decrease in the number of staff and students present could pose a serious problem for the vitality of the region,” stated Niinimäki.

“The barbarians are at the gates of Rome”

The state of Finland’s greeting in the ceremony was delivered by Tytti Tuppurainen, Minister for European Affairs and Ownership Steering.

“The freedom afforded to universities, to education and to research are values. They have been the foundation of civilised societies for centuries. Drawing on these values and ideals, we, too, are doing our job here at the University of Oulu. Although the autonomy of science is on a firm footing, it is also constantly being challenged. At this point, we are experiencing a period in time when scientific thinking, its processes and even individual researchers are being attacked all over the world, including in our own continent of Europe. The barbarians are at the gates of Rome.”

“In Finland, the high level of education of our citizens works as a safeguard. Finns who value democracy and civilisation appreciate the resources proffered by the freedom of science. Already back in the 19th century, J.V. Snellman said that the guardianship of a small nation lies in civilisation. This heritage lives on robustly in our society,” Tuppurainen said.

Digitalisation is revolutionizing the ways of study

In his speech, Olli Joki, Chairman of the Board of the Student Union, discussed the exceptional corona time, which has already accounted for almost a third of the average study time of one student.

“It is admirable how quickly our university community was able to adapt to the new digital methods and the new situation. It required a great deal from all of us.”

“The future requires balancing. We must seek new operating methods that incorporate the genuine and natural interaction of teaching and account for the fact that studying is not just learning new things but also a peer activity creating networks and other building blocks for future careers and life in general, while still enabling flexible studying.“

“The facilities of our university have been under discussion lately. With the rise of hybrid and remote lectures, instead of large lecture halls, we need independent study spaces, group work spaces and especially organisation spaces that create a sense of community and identity. The adaptability and versatility of the facilities will certainly be important, regardless of the location of the campus,” Olli Joki concluded.

Persons distinguished in the university community were honoured in the opening ceremony.

In addition, three other parties were rewarded for exemplary activity in accordance with the university’s values: