The University of Oulu Collegium has decided to appoint Mikko Ayub, M.Sc. (Econ.), CEO of Aktia Bank, a member of the Board of Directors for the period 2022–2025. 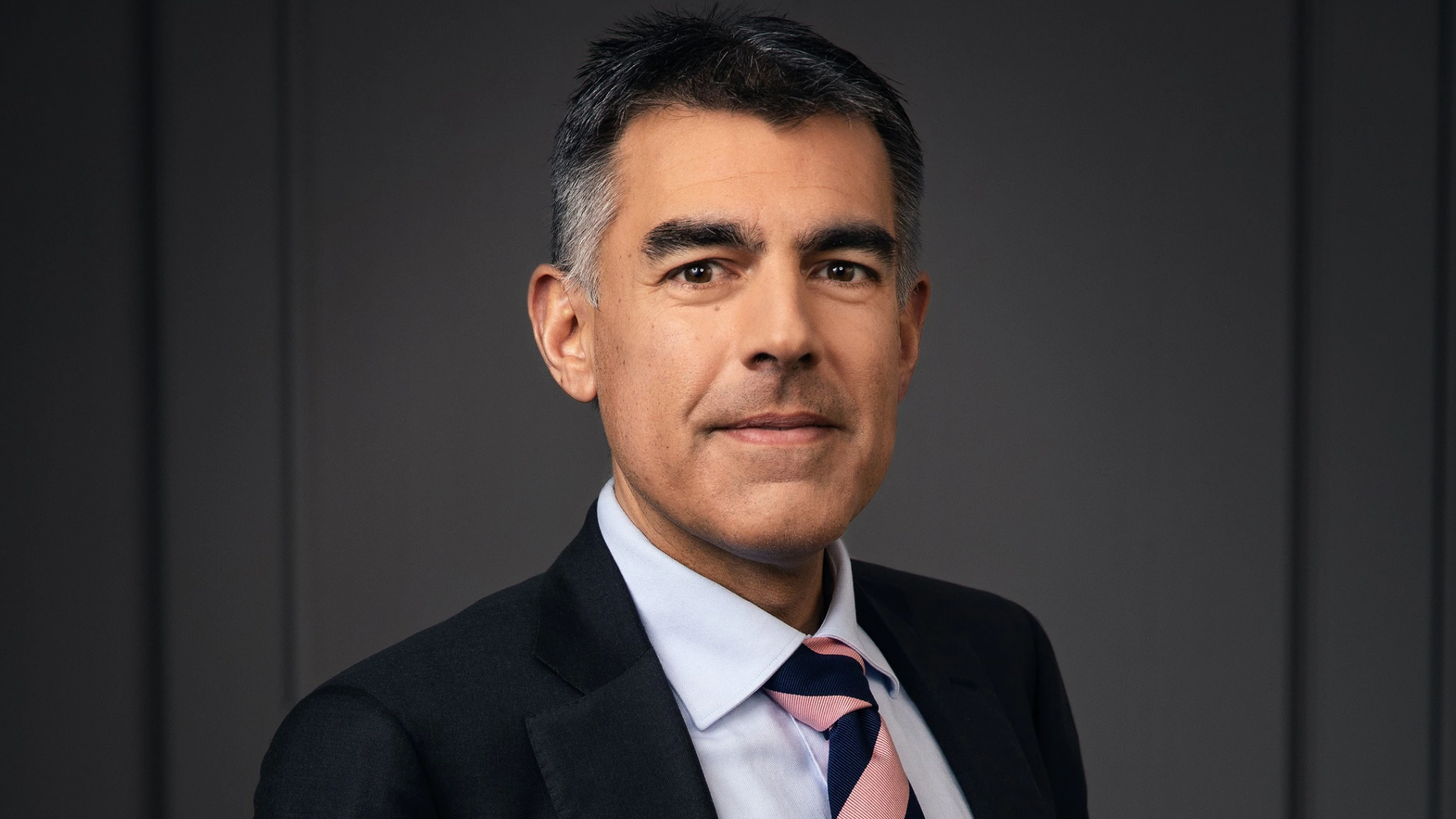 Mikko Ayub has been the CEO of Aktia Bank since 2018. Prior to that, he held various management positions at Nordea, an analyst position at Merita and an economist position at the Bank of Finland. Ayub has numerous board memberships. He has a master's degree in economics from the University of Helsinki and an MBA in finance from Hanken.

“Oulu has so far become familiar to me from business and I am now very excited about the opportunity to get to know the world of science in Oulu as well. The University of Oulu has shown its strength in many different contexts, and it's great to get involved in further developing it,” says Ayub.

Among other things, the Collegium emphasised diverse financial expertise in a situation where the university is making historically significant real estate decisions. National and international experience as well as wide-ranging networks were also seen as important. The selection was prepared by an internal working group of the Collegium, which included Tiina Kinnunen (chairman), Juha Ahola, Risto Kerkelä, Pirkko Viitala, Anni Vakkuri and Jukka Turunen (initially Teemu Virtanen).

The University Board of Directors at the moment