The construction of an auroral satellite for research use has begun on the Sodankylä Space Campus, Lapland, Finland. The LappiSat-1 satellite will be completed in about two years’ time. After it reaches its orbit, the long-standing measurement activities of the Sodankylä Geophysical Observatory will be expanded from ground-level to space.
Image 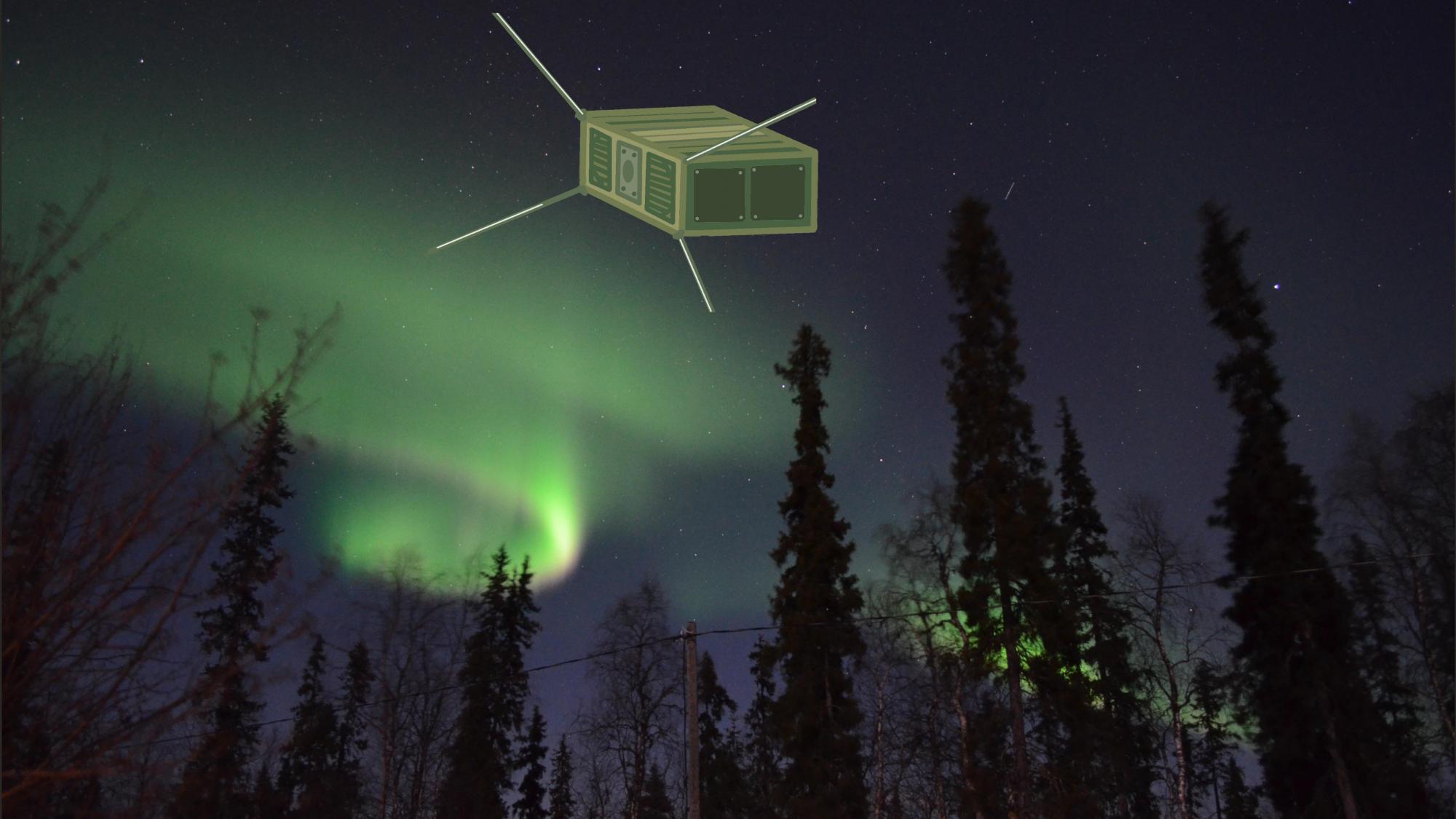 LappiSat-1 will be a so-called nanosatellite, the size of about six milk bottles and weighing approximately ten kilogrammes. It is to be launched into orbit at an altitude between 500 km and 750 km. The aim is to obtain new information about polar lights and changes in the geoenvironment.

“The satellite will transmit measurement data and images of the auroral oval. The Arctic region is particularly vulnerable to space-borne disturbances, the effects of which are also visible on the Earth’s surface,” says Professor Eija Tanskanen, Director of the Sodankylä Geophysical Observatory.

The observatory has conducted research on auroral phenomena by ground-based measurements for over a hundred years, as part of its special National Task. When measurement data is also obtained from above the auroral region, more precise information on the aurora phenomena will be gained. “The different measurement methods will complement each other. The satellite is a natural extension of the observatory’s long-term measurement activities,” explains Tanskanen.

LappiSat-1 will be built entirely at the workshops of the observatory in Tähtelä Space Campus. A space laboratory is currently under construction on campus.

”It will take about two years to construct a satellite ready for flight. Commercially available technical solutions and space-proven components will be used in the process. The launch into space could potentially take place towards the end of 2023”, Principal Investigator of the satellite Jouni Envall from the observatory remarks.

“Since the beginning of the 21st century, costs related to the building of satellites have decreased considerably, as the satellites have shrunk in size. Nowadays, also universities have the opportunity to build their own satellite. LappiSat-1 is an opportunity for Northern Finland to move to the forefront of space age,” says Eija Tanskanen.