The brain pulsates differently in people suffering from Alzheimer's disease

Researchers at the University of Oulu have developed a new method for detecting changes in the brain’s cleaning system. The study showed that in patients with Alzheimer's disease, pulsations in the brain's blood vessels differ from those in healthy individuals. This discovery enables the development of new types of treatments and diagnostic tools for memory loss diseases. 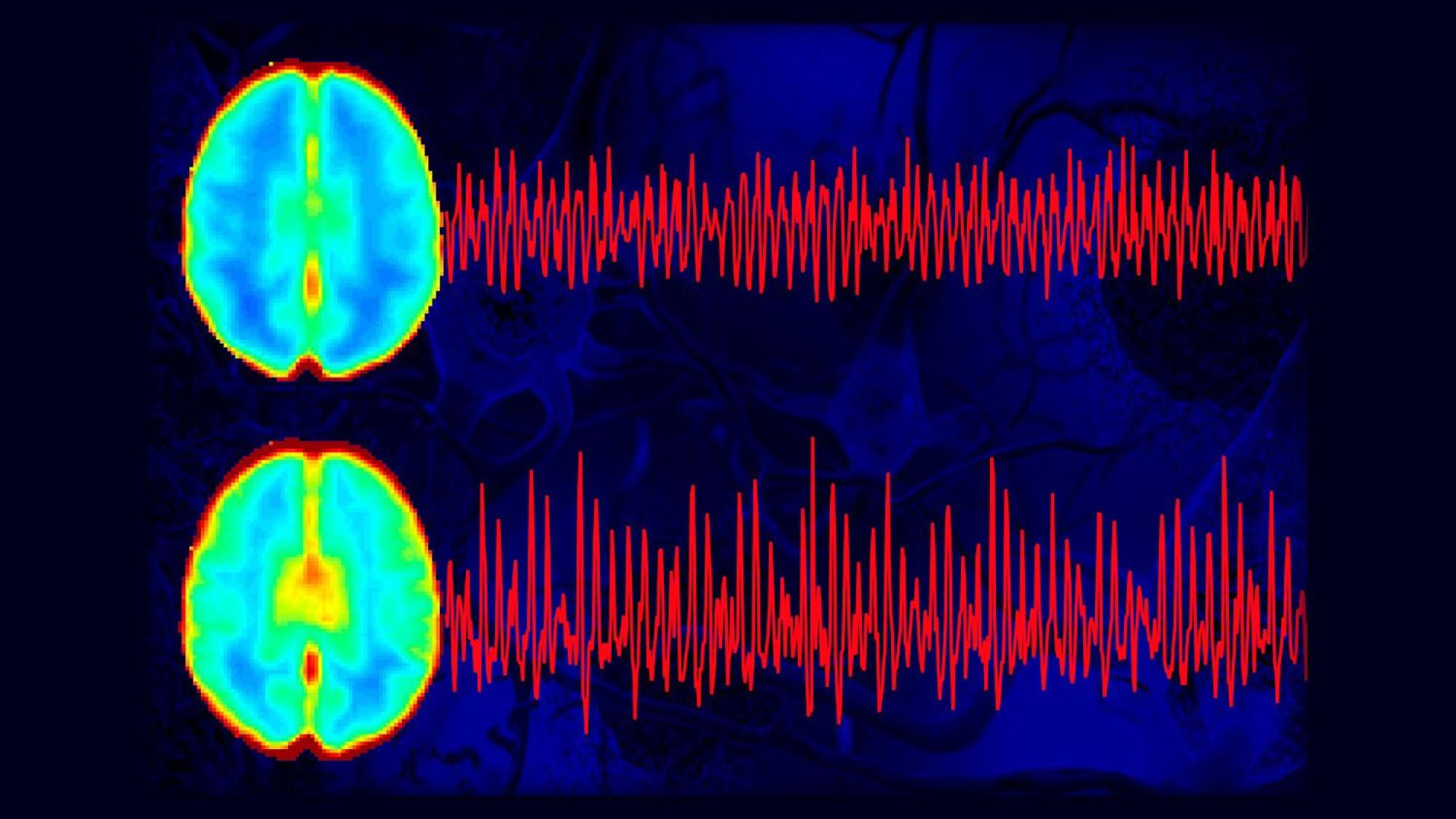 The study is the first to demonstrate that brain pulsation differences could be used in diagnostics. The method produces a magnetic image of the functioning of the brain’s cleaning system, known as the glymphatic system, and the changes that occur in it. The glymphatic system uses blood vessel pulsation to clean the brain of waste products. If disturbances occur in the cleaning system, waste products start to accumulate in the brain, leading to premature brain degeneration over a period of 10 to 20 years.

The study showed for the first time that the differences observed are precisely due to differences in heart rate and respiratory rate. The differences were also linked to the progression of the disease.

‘It has been known for a long time that there are two types of neuropathology associated with Alzheimer's disease: Amyloid plaques and accumulations of abnormally phosphorylated tau protein in neurons. However, it is not known why these so-called brain plaques start to accumulate. The glymphatic system is a credible theory of the cause of the problems in the brain cleaning system. This study strongly supports the idea of a glymphatic system and is one of the first studies to show that pulsations are different in those suffering from Alzheimer’s,’ explains brain researcher Timo Tuovinen. The study is part of Tuovinen's doctoral dissertation.

The study was conducted in cooperation with the University of Oulu, the University Hospital of Oulu and several international partners. This autumn, the Oulu Functional NeuroImaging  research group received EUR 1 million from the Academy of Finland and EUR 700 000 from Business Finland. In addition, the research has previously been funded by the Jane and Aatos Erkko Foundation, the Finnish Medical Foundation, the Orion Research Foundation and the Finnish Brain Foundation.

The study was published in the Scientific Reports journal.