The conferment ceremony assembles faculties to celebrate together – Are you familiar with the tradition? 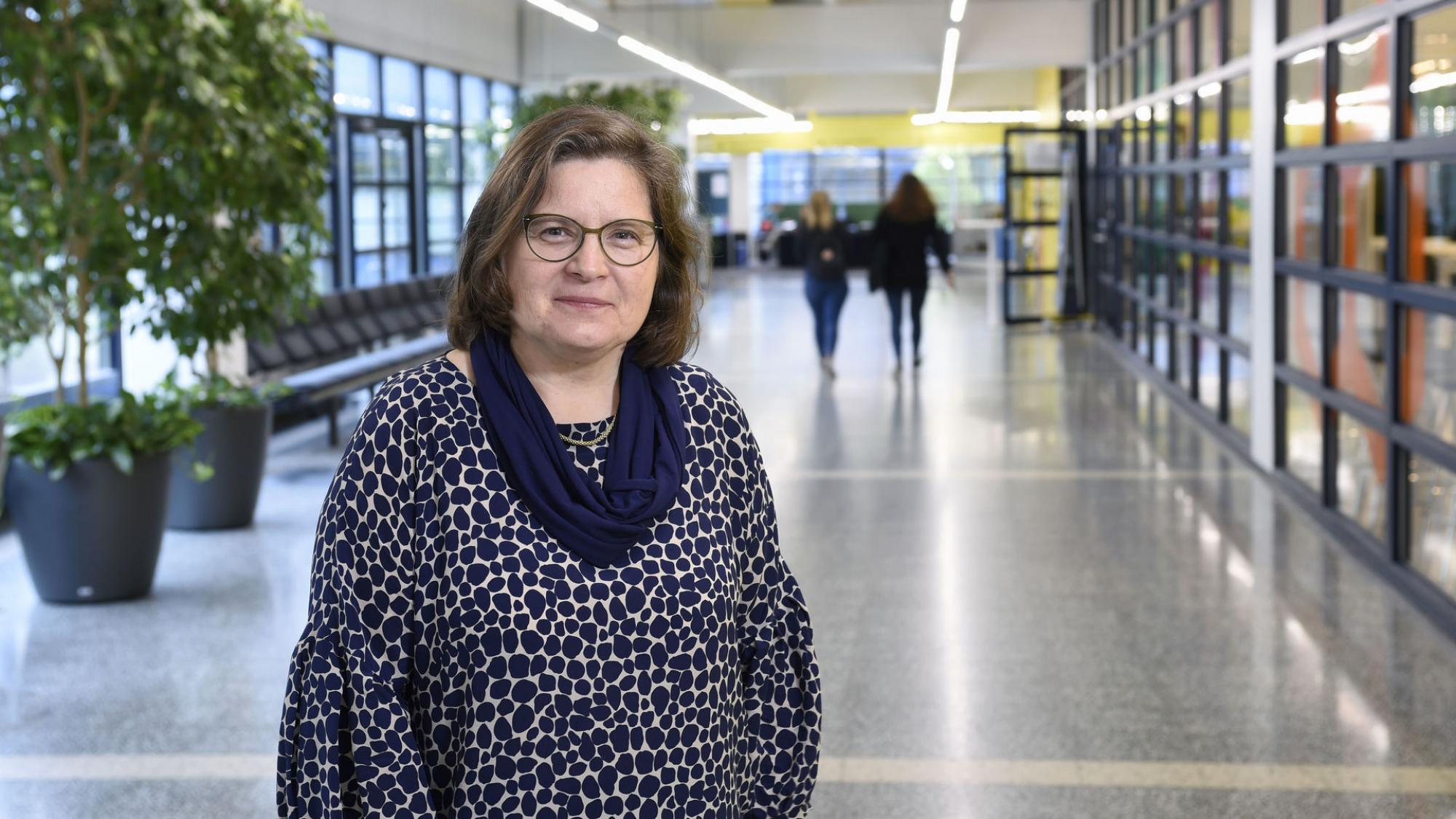 The ceremonial conferment is the university’s biggest and most traditional academic celebration, where doctoral graduates become full members of the university community. The conferment tradition dates back over 700 years, and the ceremony still largely follows the same pattern.

Everything is preordained in a conferment ceremony. Although the rules may feel complicated, they also make participation easier. Because of the rules, everybody knows how to behave in each situation.

“The rules add a sense of joy and solemnity, making the event a memorable one. They also have a certain symbolism,” Rossi says.

The conferment ceremony is like a play, with everybody playing their assigned role. The guests should be aware of their own role in the play, even if it was different from how one usually leads one’s life. For example, the clearly defined dress code may not entirely correspond to one’s own taste in clothes.

While the goal is to follow the traditions of conferment, the event has changed somewhat through digitalisation. Previously, paper invitations were placed in envelopes with white gloves to avoid fingerprints on the invitations. Nowadays, the invitations are electronic.

“Digital technology is slightly more impersonal but easier,” Rossi states. Many send photographs of their outfits by e-mail, making sure in advance that the outfit is exactly as it should be.

Earlier, all promovendi were presented in the Conferment Book. However, due to modern data protection legislation, the names of the parents, spouses and children of the promovendi are no longer listed.

The traditional aspects of the conferment ceremony have also provoked public debate. Cartoonist Jari Elsilä regarded the part involving a speech for the ladies as old-fashioned and drew a satirical cartoon of the conferment committee for the newspaper Kaleva. The title of the speech has subsequently been changed.

A conferment ceremony gives you the opportunity to enjoy yourself and take pleasure in your achievements. Rossi highlights the importance of the ceremony for the community as well: for once, all faculties have assembled to celebrate together.

The event brings together background forces as well, because many groups of people, from attendants to students, are involved in the organisation of the event. Although the organisation requires a huge amount of work, Rossi has gained many nice memories, new contacts and even friends.

“I have learnt so much and got to know many people,” Rossi relates.

Substantial efforts have always been focused on the events, ensuring that they have always run smoothly. Rossi’s previous experience has made it easier for her to assume her latest roles in conferment organisation.

“Now I know what is going to happen and what to do,” Rossi says.

At the time of Rossi’s conferment, the workload of the representative of young doctors was heavier than today. One of the tasks back then was to acquire hats for honorary doctors.

“It was quite a lot of work to ask people about their head measurements. My office, too, was filled with hats,” she describes.

Even though everything from putting on the hats to observing the schedule is rehearsed carefully, unexpected things often happen during the event. When it was Rossi’s turn to have her degree conferred on her, the conferrer said a wrong name by accident.

“These things happen. Back then, a blunder just happened to me,” Rossi says.

Over the years, there have been mishaps with hats, for example. Once, a conferrer put their hat on back to front, and the entire audience burst out laughing. Another time, the hats of the promovendi had been mixed up: one person had a very large hat while the other ended up with a very small one.

Regardless of any incidents, the conferment ceremony is an unforgettable experience with all its ceremonial aspects.

“You will remember this event for the rest of your life,” says Rossi, summing up the experience.

It is possible to follow the main celebration through a live webcast from 12pm on Saturday 28 May. The link to the stream is posted on the university's website.

You are welcome to follow the conferment procession on Saturday 28 May from around 3.30pm. The procession proceeds from Mannerheim Park directly down Kirkkokatu to the Oulu Cathedral. The procession has a weather reservation: in rainy weather, it is not organized.