Surgery should be delayed for seven weeks after a patient tests positive for COVID-19 – as operations taking place up to six weeks after diagnosis are associated with increased risk of death, according to a new global study. 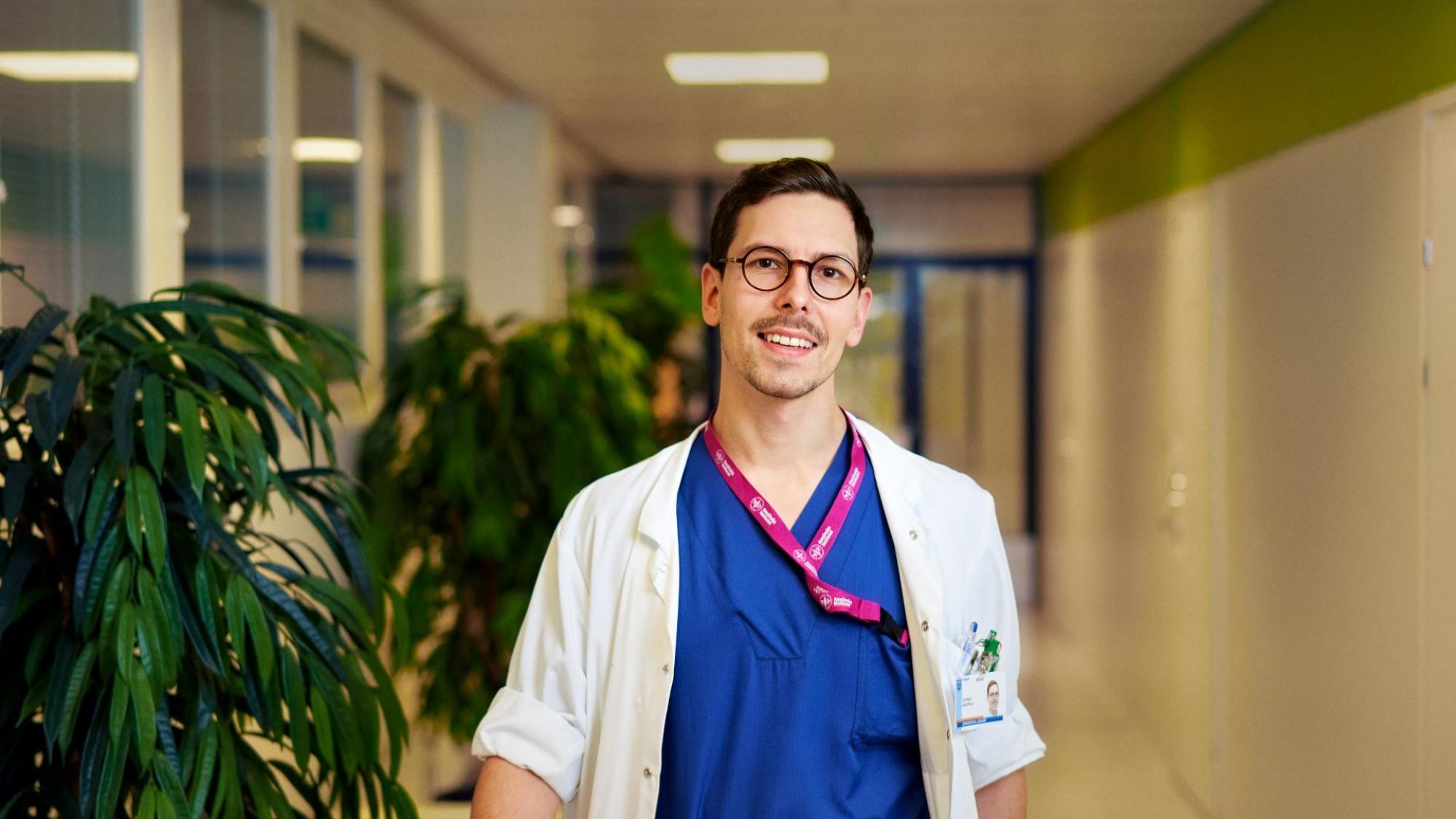 Researchers discovered that patients are more than two-and-a-half times more likely to die after their operations, if the procedure takes places in the six weeks following a positive diagnosis for SARS-CoV-2.

Led by experts at the University of Birmingham, more than 15,000 surgeons worked together as part of the COVIDSurg Collaborative to collect data from 140,727 patients in 1,674 hospitals across 116 countries including Finland, Sweden, Norway, UK, USA, Brazil, India, and China - creating one of the world’s largest and broadest studies on surgery.

Publishing their findings in Anaesthesia, the researchers discovered that patients operated 0-6 weeks after SARS-CoV-2 infection diagnosis were at increased risk of postoperative death, as were patients with ongoing symptoms at the time of surgery.

CovidSurg Collaborative National Lead in Finland, docent Joonas Kauppila, from the University of Oulu, commented: “We are convinced that delaying surgery by seven weeks after the first positive swab, or until the symptoms resolve, is reasonable in almost all situations. Exceptions include obviously life-saving and emergency procedures. There might be some concerns that postponing cancer surgeries might carry some risks, but these decisions need to be tailored with the patient to each individual situation.”

While it is known that infection with SARS-CoV-2 during surgery increases mortality and international guidelines recommend surgery should be delayed for patients testing positive for COVID-19, there is little evidence regarding the optimal duration of delay.

Participating hospitals included all patients undergoing a surgical procedure in October 2020. Patients who became infected with SARS-CoV-2 after their surgery were excluded from the study. The primary outcome measure was 30-day postoperative death.

These findings were consistent across age groups, differing severity of the patient’s condition, urgency of surgery, and grade of surgery and in sensitivity analyses for elective surgery. Following a delay of seven weeks or more, patients with ongoing COVID-19 symptoms (6.0%) had higher mortality than patients whose symptoms had resolved (2.4%) or who had been asymptomatic (1.3%).

Kauppila adds: “In this study we examined the risks related to the time passed since the first diagnosis of ongoing infection. We do not believe that repeat sampling of those tested positive are helpful when planning surgery, but the most important factors in reducing surgery-related problems are time, and resolving of the symptoms.”