No breeding pairs of the lesser white-fronted goose (LWfG) have been confirmed in Finland since 1995, but the new dissertation states that the return of the species is possible. Most Fennoscandian LWfG rest regularly in Finland in Oulu region during their spring migration, and after an interval of 50 years, some have also been spotted visiting the same area in the autumn. 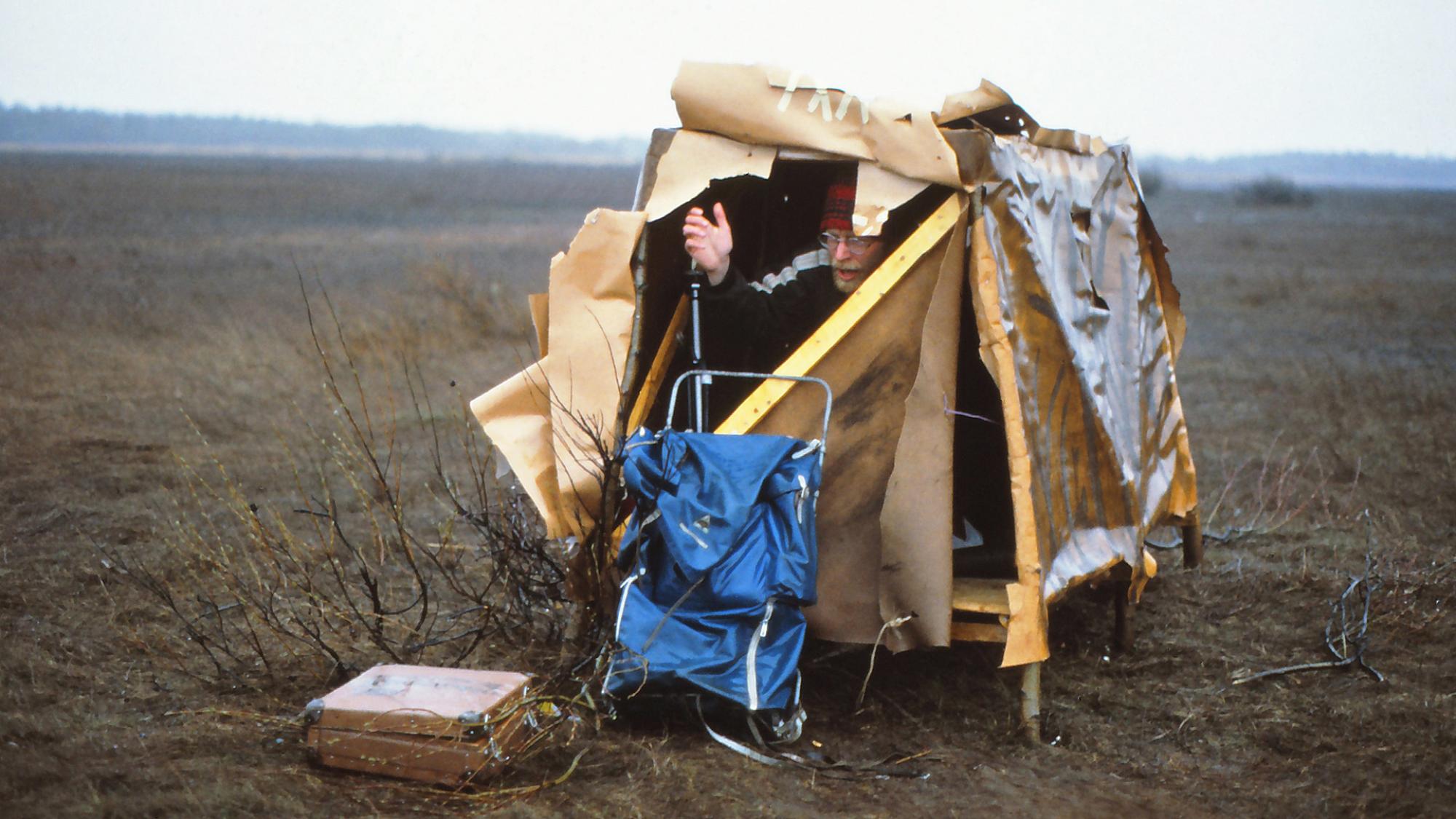 However, LWfG breed quite close to the Finnish border in northern Norway. There is an area of about 15,000 square kilometres suitable for the LWfG in Finnish Lapland, meaning that the potential return of the species to Finland is not a matter of breeding grounds. The Fennoscandian LWfG population has increased from 30 pairs to about 50 in recent years.

The LWfG is threatened throughout its distribution area from Fennoscandia to East Asia. The high mortality rate of ringed and satellite-tagged LWfG on the migration route spanning thousands of kilometres over Russia, Kazakhstan and the northern parts of the Black Sea region indicates heavy hunting pressure. In good breeding years, the LWfG have adopted a habit of taking the approximately 50% shorter migration route to the wintering grounds in Greece. However, if the breeding is unsuccessful, they still migrate to central Siberia to moult.

According to the dissertation, the earlier spring migration of the LWfG is explained by the warming climate. The species has traditionally used extensive seashore meadows as its only staging and grazing areas. Mowing and grazing maintain suitable natural habitats. In recent years, however, the LWfG has followed the patterns of other goose species and started to increasingly graze in fields.

In the dissertation, the genetic structure of the global LWfG population was studied by means of DNA samples. The Fennoscandian population was clearly distinct from the other populations and was classified as a separate unit in terms of conservation biology. This means that the Fennoscandian LWfG should be independently protected instead of, for example, restocking geese from different populations in its area. Protecting the staging and wintering areas of the LWfG also benefits a vast number of other species.

Over the decades, a large group of volunteer birdwatchers and citizen scientists have participated in collecting the large and laborious body of data and materials for the dissertation, and Markkola extends his gratitude to them. “The dissertation summarises decades of research and, hopefully, gives us guidelines for the future. Next, we should study ways to expand the limited wintering grounds in Greece and China so that the population would be better protected against disasters such as epidemics, for example,” says Markkola.

“I believe the materials on the LWfG breeding biology and the long timeline of population development are the most valuable pieces of information I have collected. Personally, I have also found it important to secure the continuation of the work by finding and recruiting fresh troops over the decades,” says Markkola. In springtime, Markkola has observed, counted and studied LWfG on the coastline of the Bay of Bothnia and in Hailuoto island. In the summer, he has studied breeding, extremely timid LWfG from the Finnish Lapland to Norway and central Siberia in order to examine the numbers of goslings and the factors influencing the breeding results.

The conservation biology dissertation “Ecology and conservation of the lesser white-fronted goose Anser erythropus” studies the ecology and conservation of the threatened LWfG; breeding biology and the selection of breeding grounds in Lapland, the timing of the spring migration and the nutrition in the staging areas in the Bay of Bothnia as well as the genetic structure of the global population. The data and materials have been collected in the field since 1985, and observations have been compared to data since 1907.

The LWfG will once again migrate over Europe in May.

Markkola will defend his dissertation on 28 January 2022 at the University of Oulu.