The Finnish Society of Sciences and Letters awards Taina Pihlajaniemi

The Finnish Society of Sciences and Letters has awarded Professor E.J. Nyström Prize to Professor Taina Pihlajaniemi, Vice Rector of Research at the University of Oulu. The prize, amounting to €30,000, was awarded to Pihlajaniemi for her ground-breaking work in extracellular matrix research. 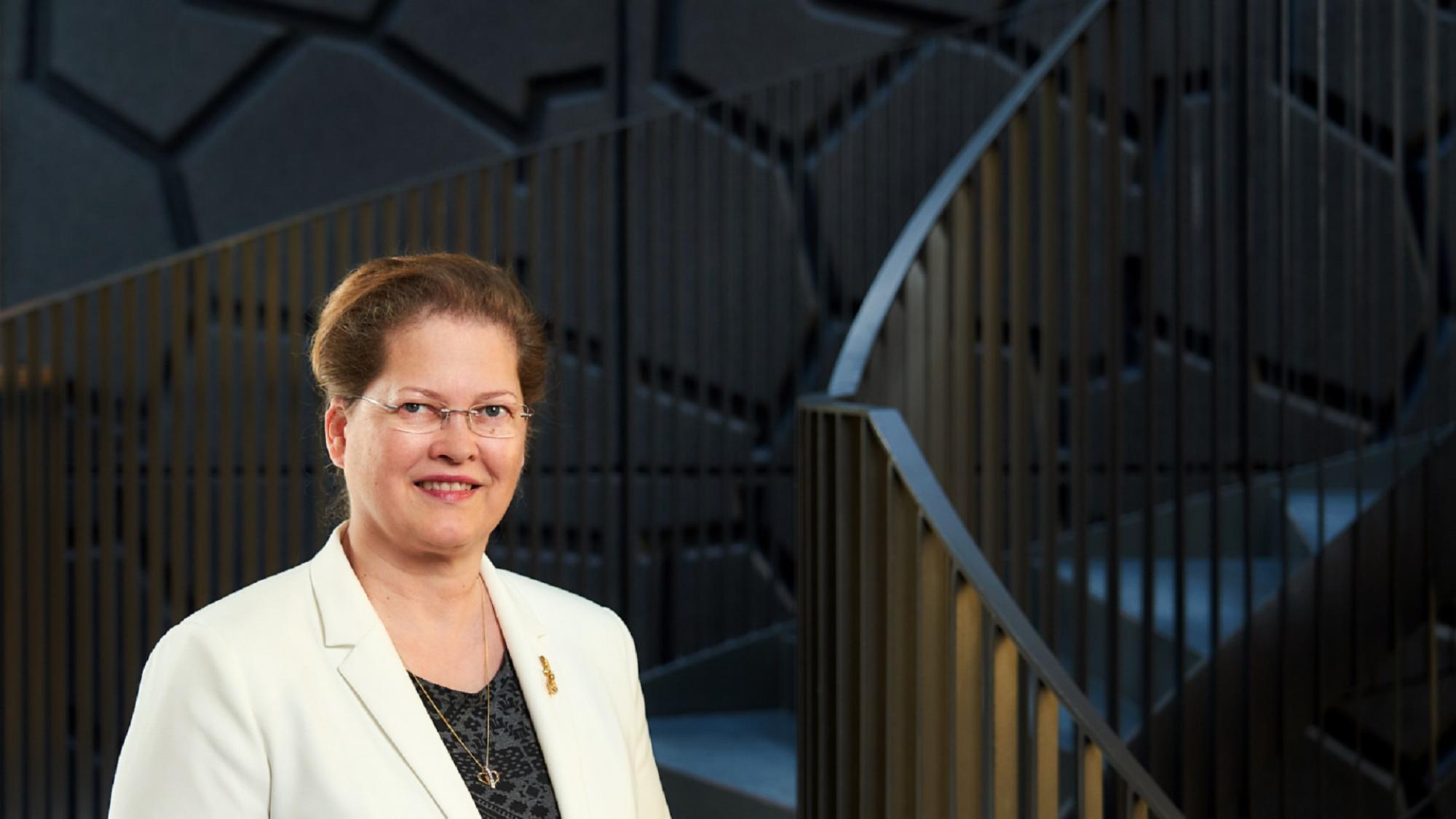 Professor Pihlajaniemi is an internationally renowned medical researcher. She has acted as the Vice Rector of Research at the University of Oulu since 2010. In addition to her important administrative role, she also leads an active extracellular matrix research group. Pihlajaniemi’s research focuses on extracellular matrix proteins, particularly collagens, 28 of which are currently known. Three of these were discovered by Pihlajaniemi’s research group. The goal of her research is to learn to understand the role of collagens in the body as well as their significance in various diseases.

In addition to her research career, Pihlajaniemi has actively promoted the scientific education of future generations of researchers and, among other things, directed dozens of doctoral students and postdoctoral researchers.

Between 2012 and 2017, Pihlajaniemi directed the Academy of Finland’s Centre of Excellence in Cell-Extracellular Matrix Research, and she has acted in the management teams of several national and international research organisations and participated in the activities of many scientific organisations.

Professor Pihlajaniemi has also been awarded several prestigious scientific awards in the past, including the Anders Jahre Medical Prize for Young Scientists, Matti Äyräpää Prize and Northern Ostrobothnia Prize.