Having a venous thromboembolism clot is subsequently associated with a five-times increased risk of death within 30 days. 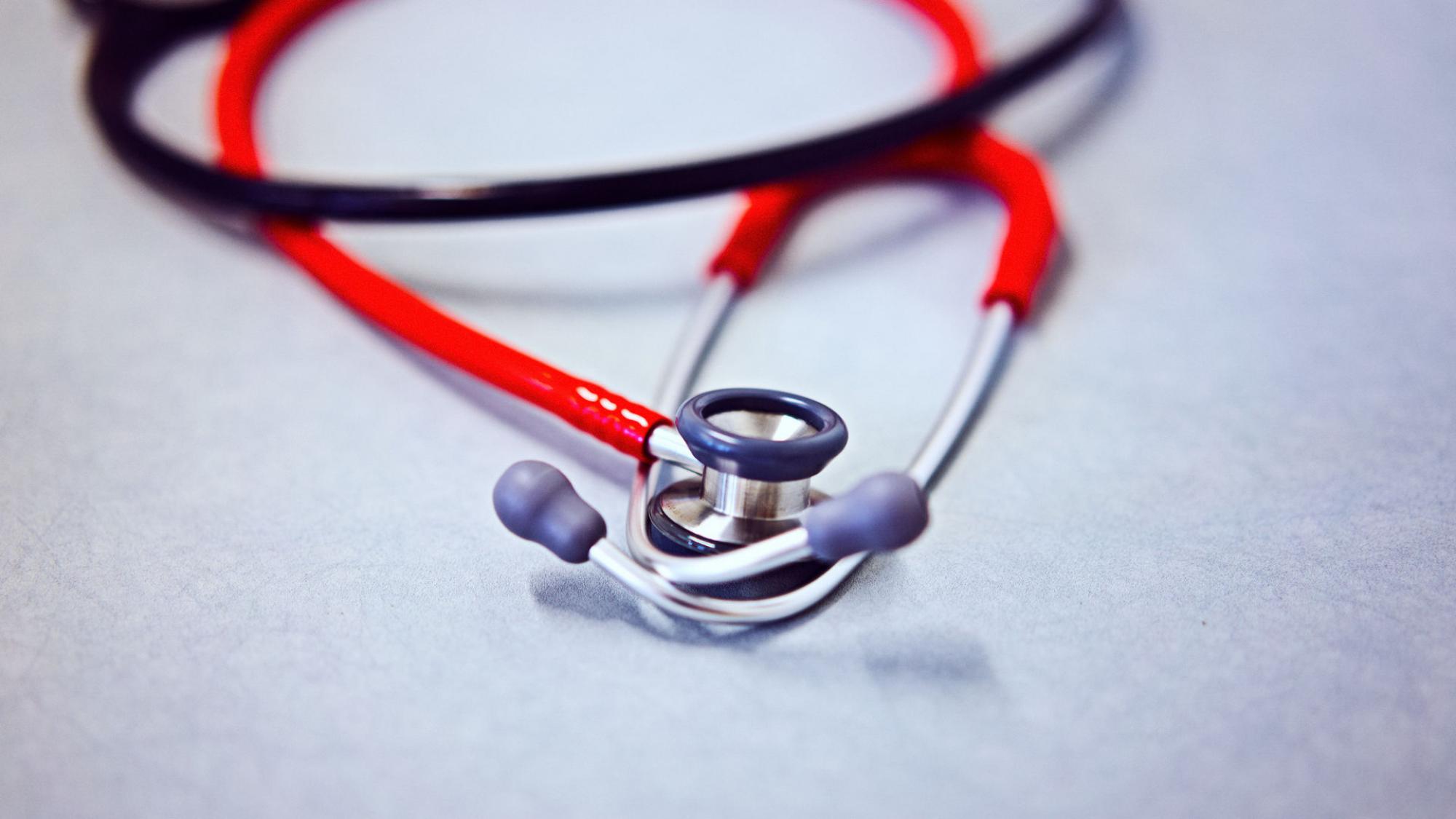 Venous thromboembolism (VTE), such as pulmonary embolism and deep vein thrombosis, is a condition in which dangerous blood clots form in the veins. VTEs has been described as the number one preventable cause of death in hospitalised patients.

New research shows that VTEs are 50% more likely to occur in patients with current COVID-19 infection and almost twice as likely in those with recent infection. The study also found having a VTE was associated with 5-times increased risk of death within 30 days following surgery compared with patients with no VTE.

The study was carried out using data from 128,013 patients, from 1630 hospitals across 115 countries as part of the University of Birmingham-led GlobalSurg-COVIDSurg Collaborative of over 15,000 surgeons.

Overall, VTE was independently associated more than 5 times increased risk of death during 30 days from surgery. In patients with SARS-CoV-2, mortality without VTE was 7% and with VTE it was over 40%.

The authors note an important limitation to the study: that information on prophylaxis regimens for these blood clots in the veins or pre-operative anti-coagulation to prevent them was not available, and say that “further research is needed to define the optimal protocols for VTE prevention and treatment for surgical patients in the setting of SARS-CoV-2 infection”.

The national lead of the study in Finland, Professor Joonas Kauppila from University of Oulu and Oulu University Hospital comments the findings: “Surgery itself is a risk factor of VTE due to wounds, immobility and inflammation increasing clotting of blood. It is known that SARS-CoV-2 is associated with clotting as well. We discovered that a current or recent SARS-CoV-2 infection was associated with greater risk of postoperative VTE and death.”

“It is our current routine to administer prophylaxis after high-risk surgery, such as cancer or hip replacement surgery, and we are used to look after symptoms of VTEs in these patients.   Based on our results, we should consider VTE prophylaxis for any surgical patients with low bleeding risks who have had SARS-CoV-2 infection. For surgery with high VTE risk, clinicians may consider an increased dose of anticoagulation therapy, especially in those with a recent infection. Currently, we would need more research on what kind of treatment is enough in surgical patients to prevent and treat SARS-CoV-2-related VTEs, and who are these surgical patients most likely to benefit of VTE prophylaxis.”

The study was published on August 25th in journal Anaesthesia.