Professor Heli Jantunen, Professor Emeritus Martti Koskenniemi and Research Professor Merja Penttilä have been awarded the honorary title of Academician of Science. President of the Republic Sauli Niinistö granted the titles at a presidential session. 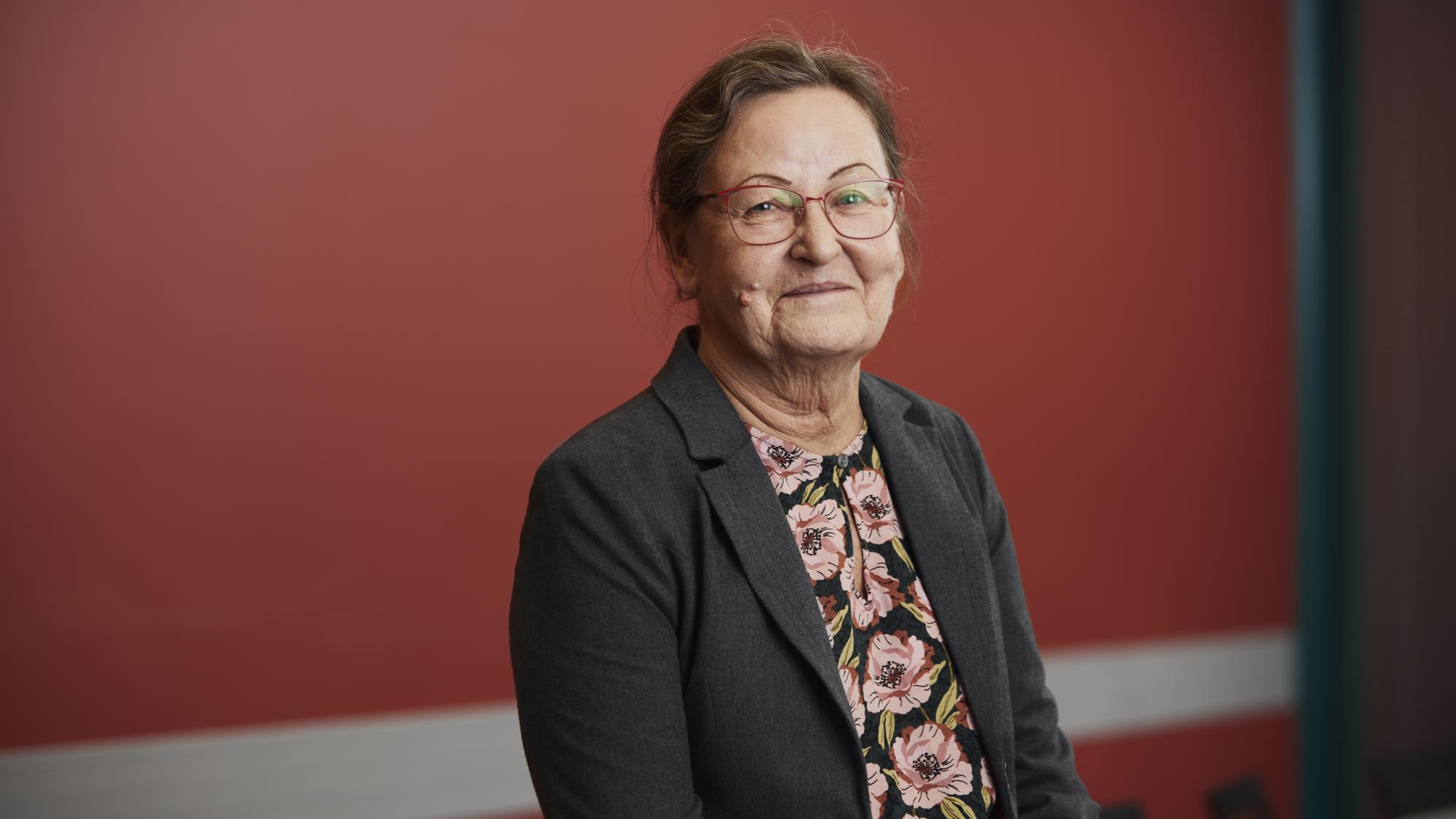 Professor Heli Jantunen’s expertise is in the field of materials science and engineering; Professor Martti Koskenniemi has his expertise in international law; and Research Professor Merja Penttilä has her expertise in biotechnology and synthetic biology. They are all highly distinguished scientists and scholars with a pioneering track record in their respective fields of research. Their work has wide-ranging relevance across different sectors of society and as such contributes to solving global challenges.

Professor Heli Jantunen (b. 1958) has served at the University of Oulu as Professor in Technical Physics since 2004 and as Director of the Microelectronics Research Unit since 2008. She has won international recognition for her research in electronic materials, particularly her pioneering work in the field of electroceramics.

Professor Jantunen’s most outstanding research and application achievements are in the area of low-temperature cofired ceramics, which has great significance for business and industry. Overall, throughout her career, science, applications and industry have come together in an innovative and high-impact way. She has collaborated with more than 40 industrial partners and currently holds 76 patents. Her research is internationally networked and of a high scientific standard, and it also has high societal impact.

Electronics relates closely to society’s different functions and operations from consumer electronics to industry, transport and medical technology. For this reason the overall energy efficiency of electronics is an important concern.

Heli Jantunen and her team have developed a novel room-temperature technique for the fabrication of electroceramic components, which are used extensively in data communications, the auto industry and consumer electronics. As fabrication temperatures can be reduced by over 1,000 degrees compared to earlier methods, energy savings are substantial. Furthermore, the method uses no raw materials that are harmful to the environment and requires no significant initial investment.

“More research is still needed to enhance the reliability of the components and to promote wider applicability, but overall this research is a good example of the potential of materials research in future electronics,” Heli Jantunen says.

Professor Jantunen and her team are also engaged in other lines of materials and component research to promote the green transition and to boost industry competitiveness. Among their interests are the use of electroceramic components to harvest energy and to measure the environment.

“This type of research requires ongoing dialogue with applied and innovation research, business and industry and the wider society. Applied and innovation-based research can further the achievement of society’s goals as well as the development of future business products – but only if there is open dialogue and information sharing between the different parties involved.”

Heli Jantunen received her Doctor of Science in Technology degree at the University of Oulu in 2001. She spent ten years working in industry before returning to the university in 1999. In 2020–2023, Jantunen is also a visiting professor at National Taipei University of Technology in Taiwan.

In 2019, Heli Jantunen received the Finnish Parliament’s Innovation Award for Women and the Finnish Science Award granted by the Ministry of Education, Science and Culture. In 2018, she received the Nokia Foundation’s Recognition Award.

Learn more about Academicians of Science.