Jonna Malmberg: Integrating the framework of self-regulated learners into the development of new learning technologies 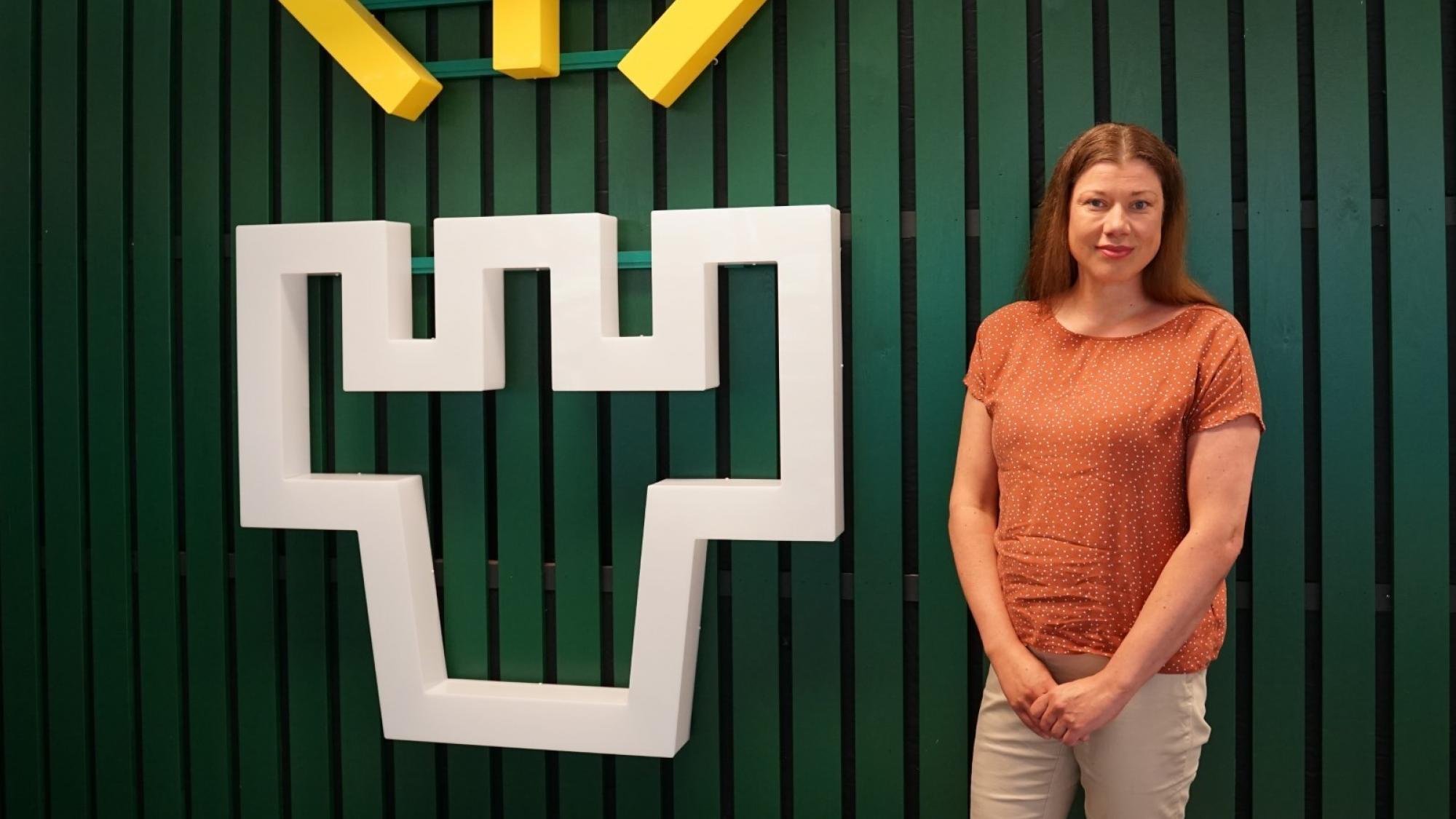 Jonna Malmberg is an assistant professor in the GenZ strategic profiling theme ‘co-evolution.’ She works in the Learning and Learning Processes (LLP) and Learning and Educational Technology (LET) Research Units.

Jonna Malmberg’s academic career started at the University of Lapland, where she studied education, majoring in children’s media education. She then transferred to University of Oulu to study computer science and engineering for a year. After that, she transferred to the Learning and Educational Technology Research Unit (LET), where she has remained since then.

When completing her Master’s thesis, Malmberg’s interest was captured by the gstudy software, which has been developed by Distinguished Professor Phil Winne from the Simon Fraser University, Canada. Using the gstudy software, learners can make use of cognitive tools designed to enhance self-regulated learning. Malmberg later completed her doctoral dissertation on gstudy and strategic learning.

“When I was working on my doctoral thesis, we conducted research using the gstudy method at one class. The classroom teacher got so excited about the gstudy that they later completed their doctoral thesis on that topic”, Malmberg comments.

Malmberg adds that when conducting research, the classroom teacher plays a key role in it, and how they relate to the research becomes crucial – in the classroom, they are the ones in charge.

“Self-regulated learning completely captured my interest. Learning is not something that is solely influenced by IQ, for instance. Some students with high IQs still struggle to learn, and not everything goes according to plan. Learning requires tenacity, self-awareness, and the ability to reflect upon what one has done. Often, learners' thoughts about their actions contradict the reality of the situation”

Malmberg defines metacognitive skills as one of the re-occurring key concepts in her research. Metacognition refers to the learners’ awareness of themselves and their actions.

One of the original GenZ research propositions was the need to understand and make visible the “invisible” processes involved in learning – for instance, motivation and self-regulation. A deeper understanding of metacognitive regulatory processes, when integrated into the development and creation of innovative technologies, can help design new, powerful learning environments. These learning environments, in turn, should support continuous lifelong learning and the development of metacognitive skills.

Malmberg is now working under the GenZ strategic profiling theme “co-evolution,” and her objective is to understand how humans can make use of technology in the context of learning. She is currently supervising two doctoral students, Sara Ahola, and Kateryna Zabolotna. Ahola’s research focuses on self-efficacy, while Zabolotna is researching knowledge construction.

For Malmberg, the most rewarding aspect of working in GenZ has been the opportunity to network with other tenure track professors and get acquainted with their research. As the Covid-19 pandemic has gradually relented, Malmberg has been able to plan projects with the other GenZ tenure track professors. The hope is to see how the different fields of research could intersect in a multidisciplinary research study.

Overall, Malberg points out that GenZ has taught her to grasp on the broader extents of her own research focus as well.

“Self-regulated learning envelops a variety of different concepts, such as cognition, metacognition, motivation, and so on. Sara’s research is centered on the motivation side, and Kateryna’s research focuses on knowledge construction. In this way, GenZ has enabled me to acquire more extensive views, more than an individual researcher would be capable of acquiring.”

As mentioned earlier, co-evolution entails the development of modern technologies which integrate the framework of self-regulated learning into them, in hopes of developing new, powerful learning environments and technologies.

Malmberg mentions that one of the prevailing challenges in modern education is the ever-growing classroom sizes. The current Finnish curriculum (OPS 2016), in turn, emphasises skills pertaining to self-regulated learning and collaborative work. The growing classroom sizes may make the teacher unable to monitor all groups. The teacher simply cannot know which groups would need more assistance.

Malmberg mentions this situation as being one of the concrete challenges that her research under GenZ could tackle. The development of intelligent systems which could, for instance, monitor students’ body movements and translate them into intel about whether a group needs assistance, could be used to provide feedback for teachers.

Malmberg’s visions of the future of learning practices and education are tied to co-creation.

“Sometimes the academic world travels on its own path and is detached from the rest of the world. In a sense, it would be important to establish a permanent link between policymaking, research, and schools. We should strive to co-create, taking into consideration what schools – and the world overall – need, and what research could produce.”

In the future, Malmberg would like her own work to stay within her current research focus – self-regulated learning- but she would like to establish more networks for international collaborations as well. She would like to pay more attention to what is done outside of Finland and find new ways on how that could reflect upon her own research.

At the moment, Malmberg is involved in several projects, including Digipeda, in which teachers are assisted on the use of technology in remote and hybrid learning settings. In another project situated in Europe and funded by Erasmus+, Malmberg and her colleagues are seeking out ways to help teachers use technology more efficiently in their everyday work practices.

Read about Co-evolution in the GenZ White Paper