Juhani Damski elected as Chair of the Board, Anna Rotkirch to be Vice Chair

The Board of Directors of the University of Oulu elected its leadership. 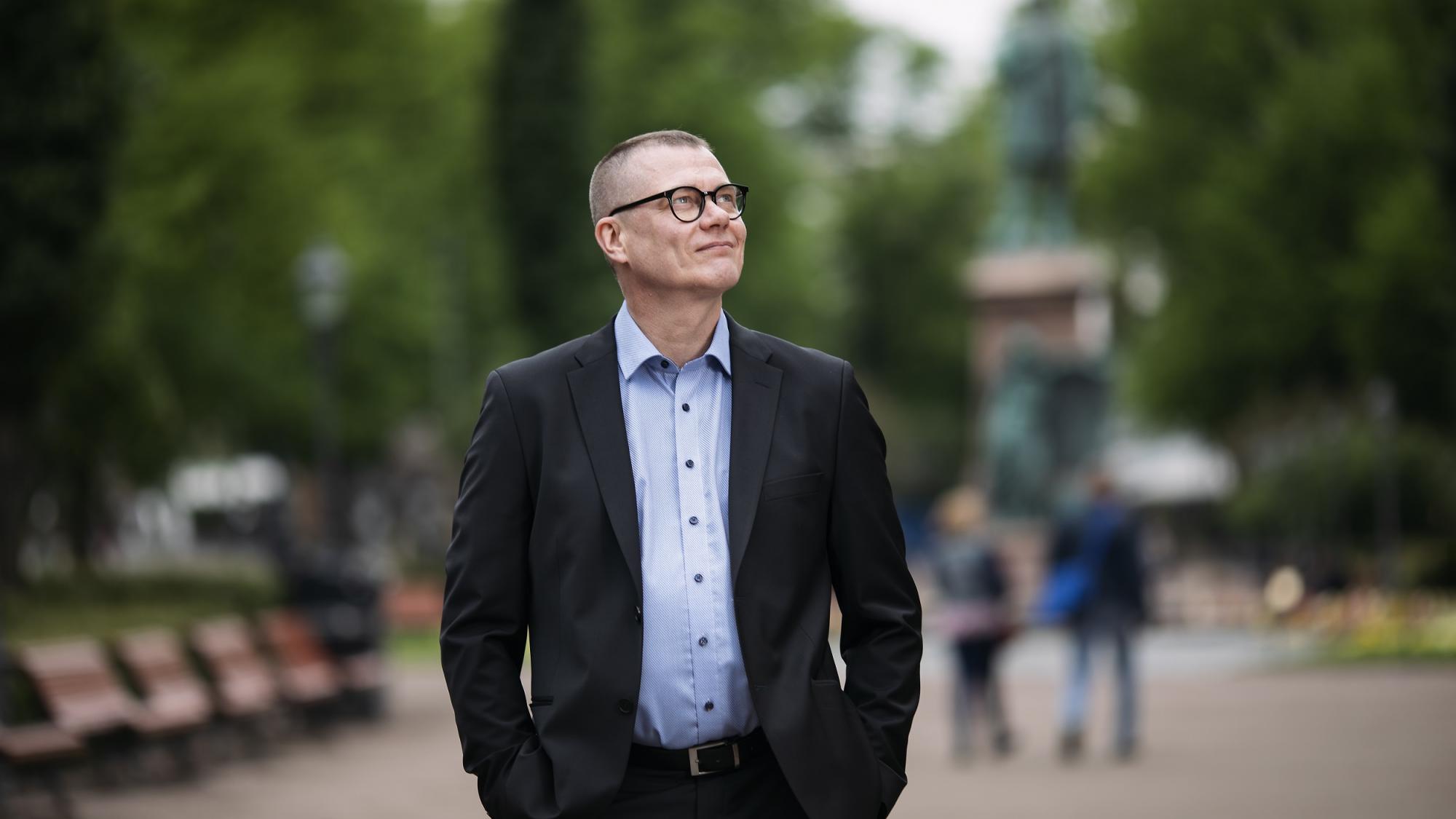 The Board of Directors of the University of Oulu has elected Juhani Damski, Permanent Secretary of the Ministry of the Environment, as its chairperson for the period 2022–2023, and Anna Rotkirch, a research director and research professor at Väestöliitto, as its vice chairperson. Both are already members of the board. Administrative Director Essi Kiuru of the University will continue as the secretary of the Board.

“I thank the rest of the board for the trust I have received. It is great to be able to continue making decisions in favor of the University of Oulu, reaching into the future. Thank you also to my predecessors, especially the resigned chairman Sakari Kallo,” says Juhani Damski.

Juhani Damski (b. 1964), PhD, has served as the Permanent Secretary of the Ministry of the Environment since 2020 and as the Director General of the Finnish Meteorological Institute since 2016. Prior to this, he worked as the Director of the Development Unit at the Ministry of Transport and Communications from 2013 to 2015. Before his career at the ministry, Juhani Damski worked at the Finnish Meteorological Institute in various expert and managerial positions from 1986.

Damski holds numerous domestic and international positions of trust. He has studied meteorology at the University of Helsinki. The topic of the dissertation was the link between ozone depletion and climate change.

The Board of Directors is the highest decision-making body of the University of Oulu, and it has 11 members starting this year. University professors, other staff, and students each have two representatives on the board. There are five members from outside the university community. The term of office of the student members of the Board is two years and that of the other members is generally four years.

Among other things, the Board decides on the central objectives of the university’s operations and finances, the strategy and steering principles, the university's operative and financial planning, the budget, and prepares the financial statements.

Last week, the new Collegium of the University of Oulu elected Professor Helka-Liisa Hentilä as its Chairperson and Lotta Leinonen, a Bachelor of Business Administration, as its Vice Chairperson. The role of the 24-member Collegium is, among other things, to confirm the university's financial statements and annual report, and to decide on the number of members of the Board of Directors and length of term.

Composition and tasks of the Board of Directors

Juhani Damski's photo: Jani Laukkanen, Image bank of the Ministry of the Environment