Kaisa Hietala, Alum of the Year for 2021 speaks and works for sustainable business activities 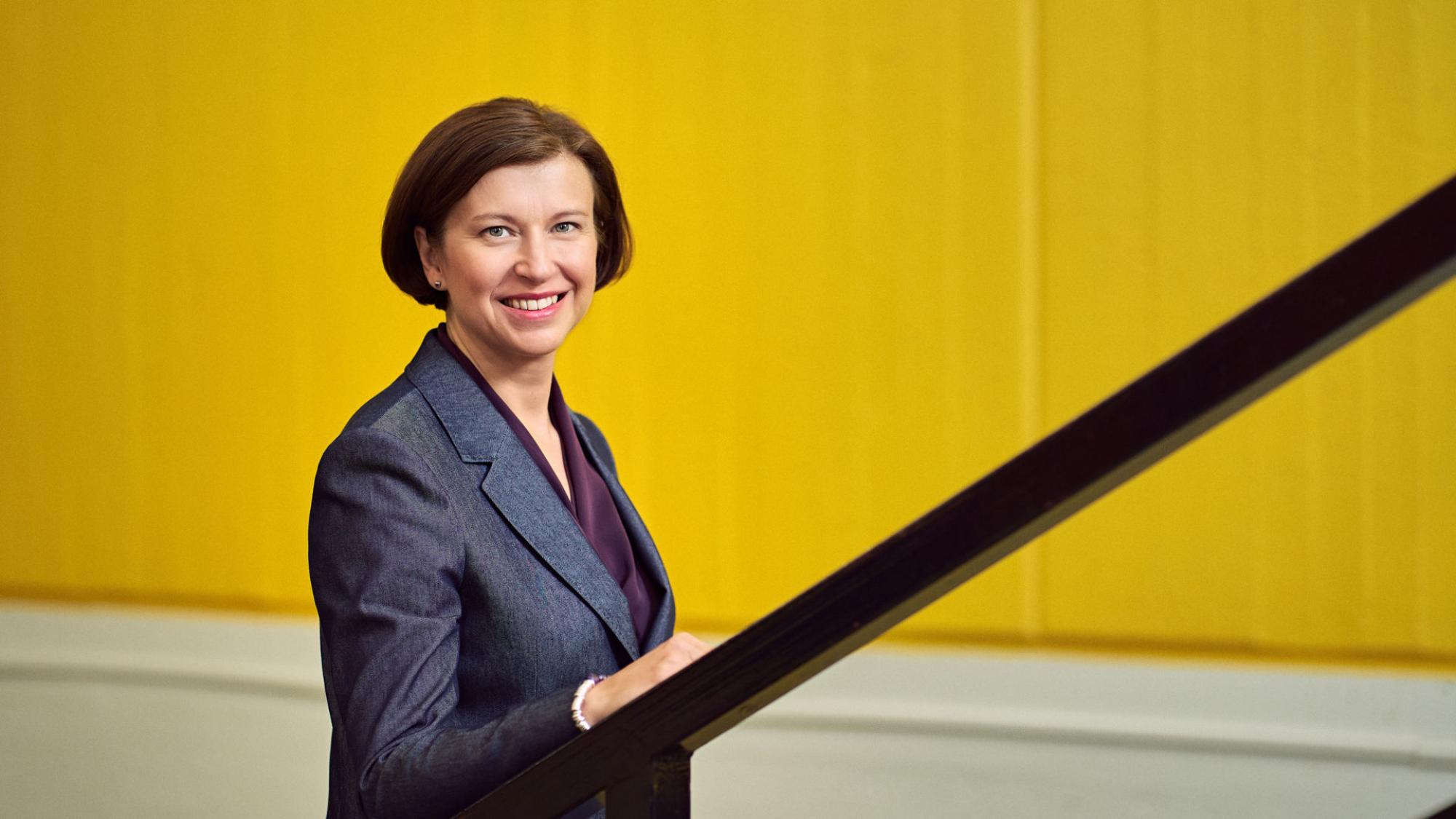 A strategic cornerstone of the University of Oulu is support for the UN goals for sustainable development in all research and education activities. We train beacons for the future to build a world that is more sustainable, more intelligent, and more humane. ”Kaisa Hietala, who studied at the university, has implemented this goal in her work in an exemplary and productive manner”, says Professor Jouni Pursiainen, the chair of the board of the University of Oulu Association.

Kaisa Hietala has twenty years of experience in the oil industry. Over the past ten years she built and led Neste Renewable Products, one of Finland's most successful industrial innovations. Under Hietala, the business sector raised the market value of the company by EUR 35 billion, quadrupling the company's operating profit. Hietala had a key role in the transformation of the company into the world's largest producer of renewable diesel fuel.

Hietala's present tasks are also powerfully linked with renewable energy, climate change, and circular economy. When the owners of Exxon Mobil, one of the largest oil companies in the world, called for new skills and knowledge on the company's board, Hietala responded to the recruitment appeal. Hietala is currently a member of the Board of Exxon Mobil. She is also on the Board of the global packaging giant Smurfit Kappa Group, and she is the Chair of the Board of Tracegrow, a Finnish manufacturer of circular economy fertilisers. Hietala served on the board of Kemira in 2016-2021.

Kaisa Hietala began her studies in geophysics at the University of Oulu in 1991. In addition to chemistry and geology, she studied geography and environmental sciences. “The natural sciences interest me, and Oulu has a strong Faculty of Science. I felt like I had stepped into a candy store”, Hietala says.

Hietala feels that the world needs sustainable solutions in many fields. “I have always liked complex, difficult things. I like challenges that are solved through persevering work. I feel that my task is to help companies in the industrial sector to recreate themselves in the direction of a responsible future.”