Kaleva’s art collection cheers up the corridors of Linnanmaa campus

During the last autumn art works have appeared in the corridors of Linnanmaa campus. The University of Oulu Arts Committee has brought Kaleva’s art collection to light and now the works can be admired by the university community. 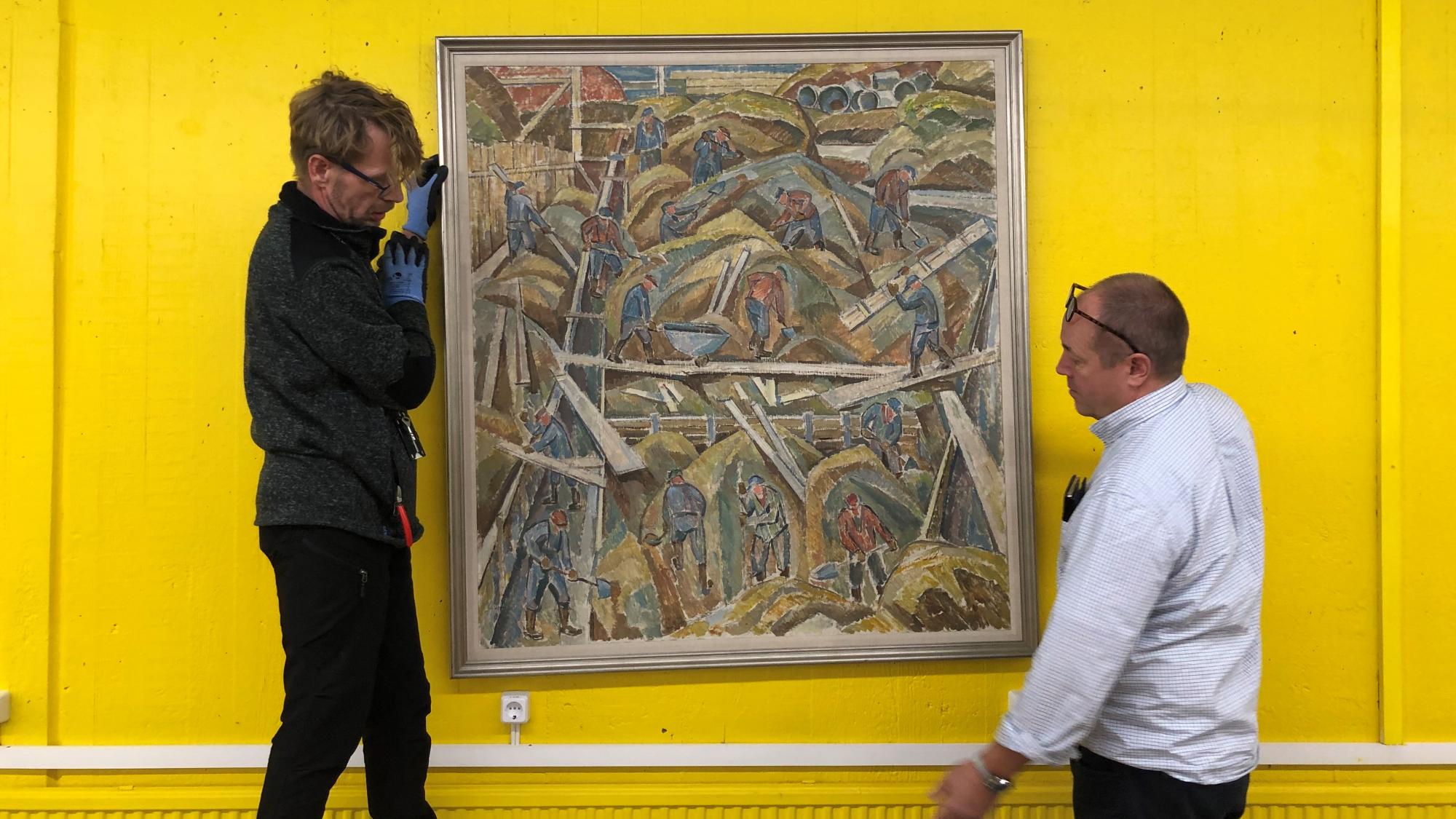 When Kaleva moved to a new office building in 2017, their art collection containing about 350 works was deponed to the University of Oulu. One of the tasks of the University's Arts Committee has been to get all Kaleva's works out to Linnanmaa campus. The project is now completed.

“We wanted to place most of the works on the main corridor of Linnanmaa campus to make them visible to as many people as possible. However, paintings and sculptures have also been placed in individual corridors. Most of the works are located according to the author, i.e. the works of the same artist can be seen in a particular corridor,” says Inkeri Hedemäki, a real estate specialist at the University of Oulu.

Hedemäki is the director of the university's nine-member Arts Committee. Putting Kaleva's collection on display has been the top priority of the Committee, but the goal is also to review other art collections at the university. 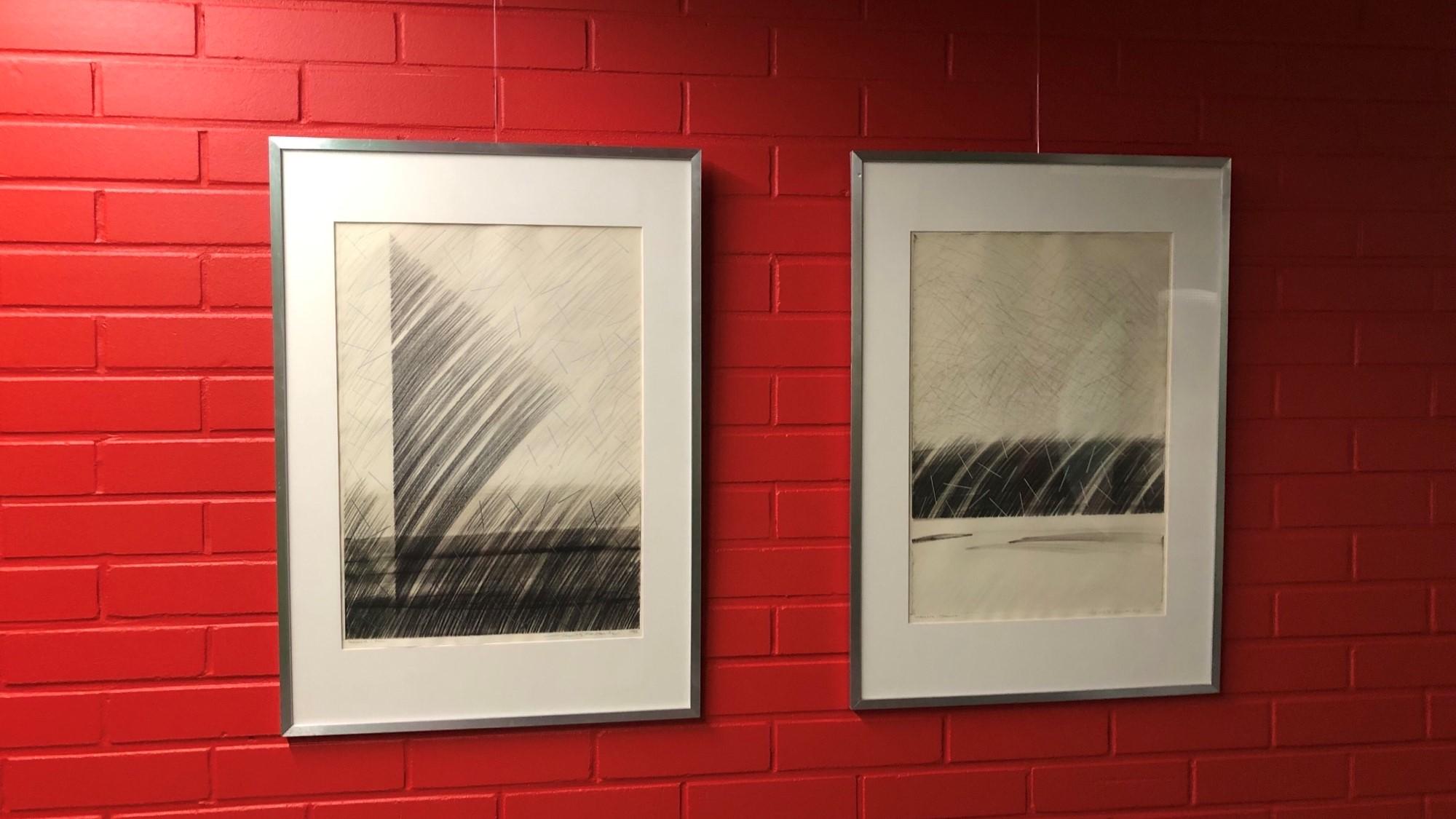 Seeking out for the paintings has been quite a detective job. One work in the search was finally found on the wrong side of another work. In addition, works have been moved, for example, because of renovations, so the current location may be a mystery. However, the aim would be to locate all the works and get them on display.

“At least some of the arts’ signs will include QR codes that provide more information about the author of the work, for example,” Hedemäki says.

It is hoped that at some point there could be art walks on campus where the university staff and students would be able to hear more about the works on guided tours.

According to Hedemäki, the Kaleva collection will be available in the corridors of Linnanmaa until the owners ask to return it.

“At least until now, the display of works has received tremendous praise,” Hedemäki says.