Lower hemoglobin is good for health after all? It may protect against obesity and metabolic syndrome

A new study led by the University of Oulu in Finland refutes the belief that high hemoglobin levels are always desirable for health. A study based on two large human cohorts as well as experimental work supported that lower hemoglobin levels may protect against both obesity and metabolic syndrome. The phenomenon may be related to the body’s response to low-oxygen conditions and is used, for example, by endurance athletes in high-altitude training. 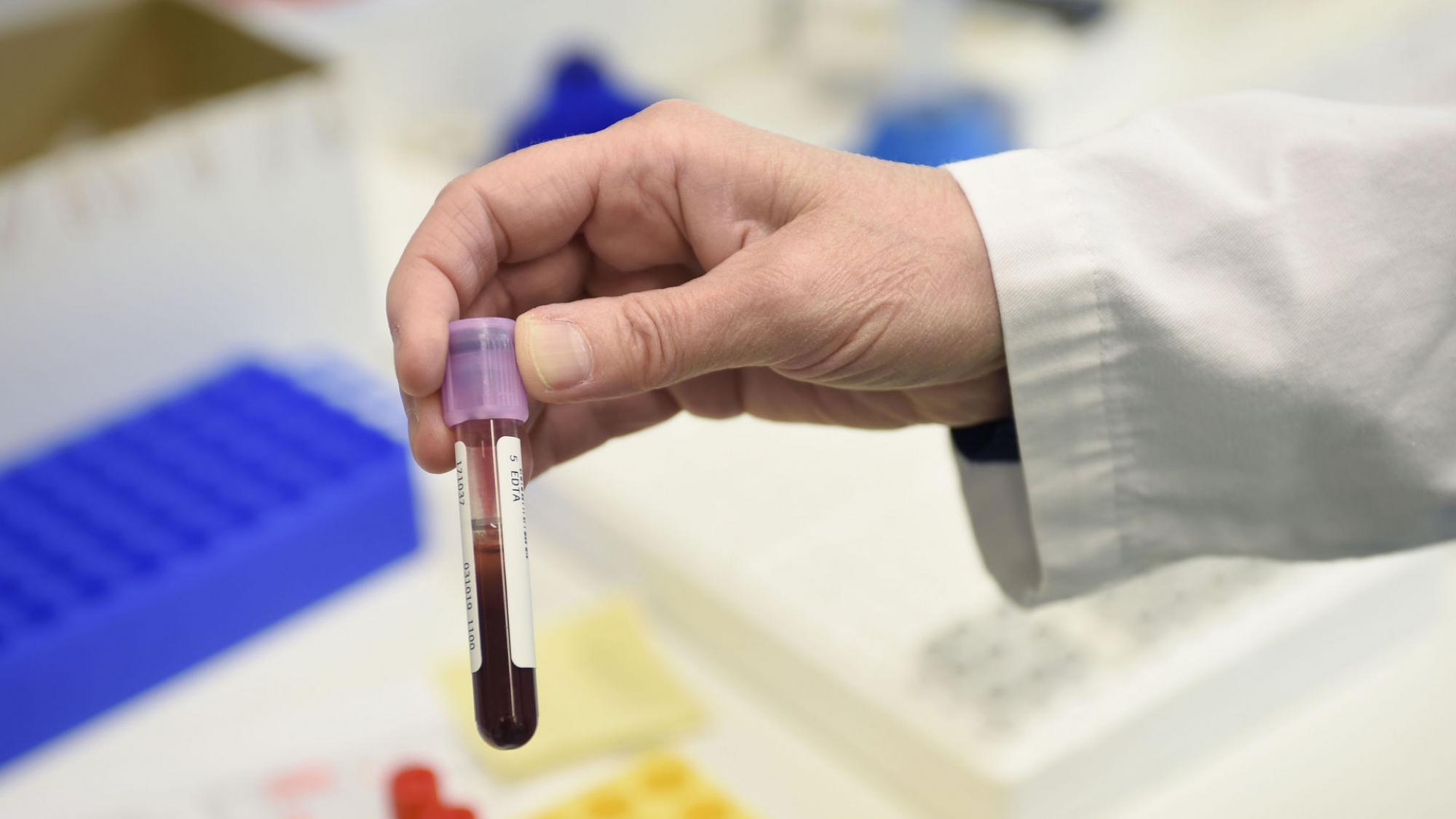 Hemoglobin is a protein in the blood that is responsible for transporting oxygen to the tissues of the body. Hemoglobin levels vary from one individual to another, with normal levels in Finnish population ranging from 117 to 155 grams per litre in females and 134 to 167 grams per litre in males.

The effect of lower hemoglobin observed in the study is related to a mild oxygen deficiency in the body and the corresponding response (so-called HIF response) which is activated as a result. The research team of Professor Peppi Karppinen is internationally known for its studies on this phenomenon. The finding reinforces the understanding of the central role that the HIF response has in regulating the body’s energy metabolism.

“Hemoglobin levels are a good measure of the body’s ability to carry oxygen. A mild lack of oxygen activates the HIF response, which makes the body’s energy metabolism less economical and thus may protect against obesity and unfavourable metabolism,” explains Karppinen, who led the study.

Working at the Faculty of Biochemistry and Molecular Medicine and Biocenter Oulu, Karppinen’s team has already shown in previous research that activation of the hypoxia response protects mice from obesity, metabolic syndrome, fatty liver and atherosclerosis (hardening of the arteries). The study now published is the first in which the link between oxygen deficiency and wide range of metabolic health markers is demonstrated in humans as well.

“Although this study uses multiple methods to establish links between lower body oxygen levels and metabolic health, it is very challenging to establish causality for the observed associations in human data. However, combining evidence from different components of the study, the results support that hypoxia response may also play an important role in peoples’ metabolic health”, explains further Professor Marjo-Riitta Järvelin, co-leader of the study from Imperial College London, UK and University of Oulu, Finland.

“We also already know that in people living high above sea level, low oxygen levels in the habitat cause long-term activation of the HIF response. These people are slimmer, and they have better sugar tolerance and a lower risk of cardiovascular death,” says Karppinen.

A key question in the future is therefore: how to reduce the body’s oxidation levels if needed, so as to achieve a permanent low-level activation of the HIF response and thus protection against obesity? According to Karppinen, the HIF enzyme inhibitors that regulate a hypoxic response could potentially be used as targets of obesity and metabolism drugs in humans. Currently they are being used in Asia to treat renal anemia.

The study was based on a large cohort of people born in Northern Finland in 1966. In the study, the health and well-being of more than 12,000 people has been regularly monitored since birth. The results were also replicated in The Cardiovascular Risk in Young Finns Study cohort material, five multicentre study in Finland, which covers in the present study a total of more than 1,800 individuals. This work was conducted  especially in collaboration between researchers from Universities of Turku and Tampere in Finland and from Imperial College London, UK.

Obesity and metabolic syndrome are major health problems worldwide, connected with numerous comorbidities and premature mortality. Half of Finnish adults are overweight and a quarter have metabolic syndrome. Childhood obesity is also increasing, and the same phenomenon can be seen globally. New ways of preventing and treating obesity are urgently needed.

The research has been funded by the Academy of Finland and numerous Finnish foundations as well as the European Union.

More on the topic

The University of Oulu at the forefront of hypoxia research