Meri Pekki is Student of the Year 2022

Process Engineering student Meri Pekki is the University of Oulu's Student of the Year 2022. According to Oulun Yliopistoseura ry, Pekki, who is studying for the fourth year, has worked for the community and well-being of students throughout her studies both inside and outside Process Engineering guild. Student of the Year was named at the University Gala on Friday 11 November 2022. 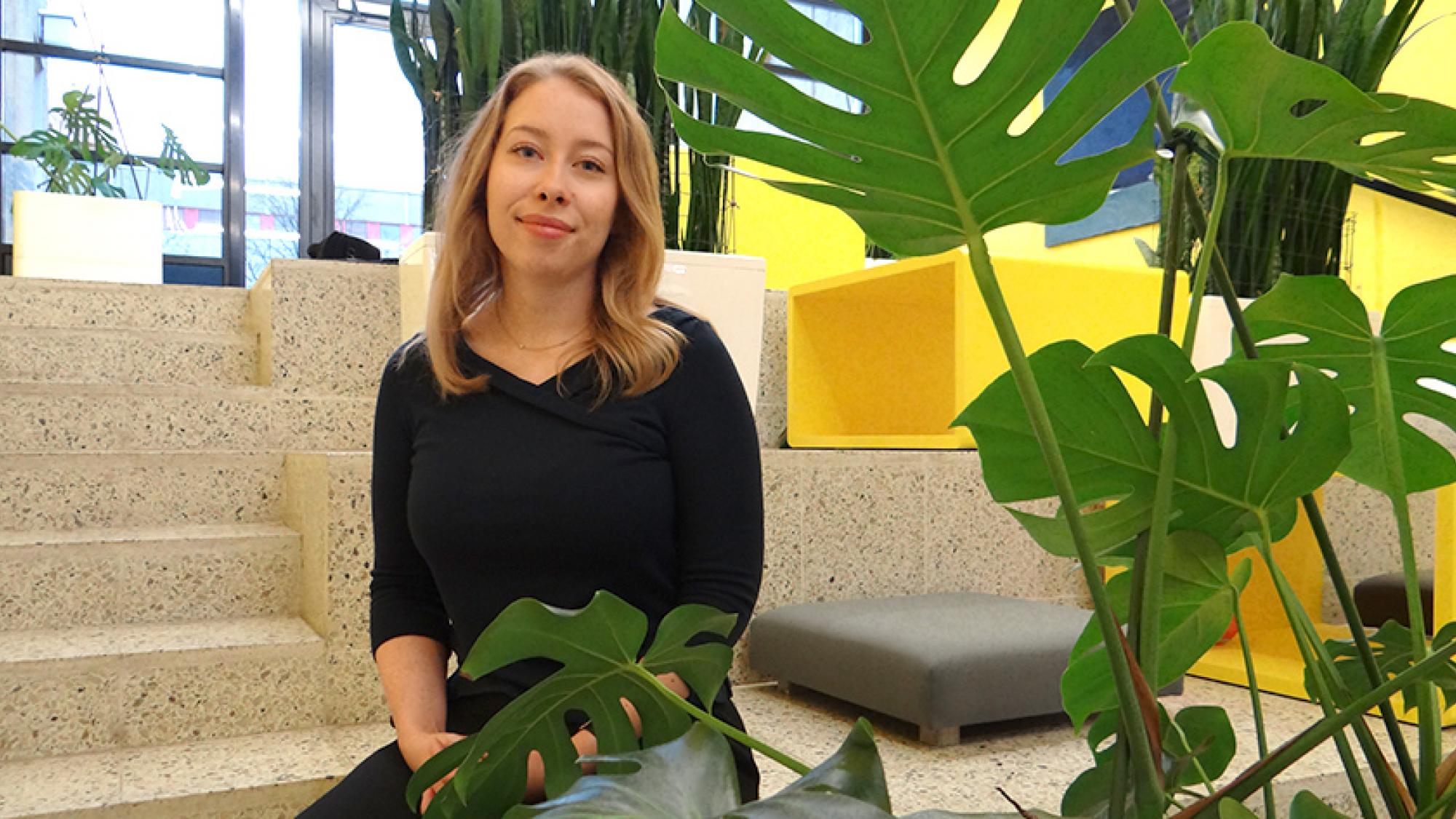 Pekki is currently the Chair of Process Engineering guild and also a harassment contact person, Tekniikan Akateemiset (TEK) ambassador, a full member of the OYY Student Council, Chair of the Youth Forum of the Finnish Forest Products Engineers' Association and a member of the Board of Directors of the Finnish Forest Products Engineers' Association. Above all of this, she has also been a tutor and the person in charge of freshman activities. Where does the energy for this kind of activity come from?

“I moved to Oulu from Tampere. I didn't know anyone here, and through guild activities I easily got to know new people. It is the people in our guild that inspired me to offer them the kind of things I have received through it myself. In our guild there is a strong sense of community and we always want to give others what we have received from there,” Pekki says.

Clearly Pekki has been able to convey a sense of community forward, because it was the Process Engineering guild who proposed her as the recipient of the award.

“I think the reason I was nominated for the award is because when I was a tutor I tried to get freshmen involved in various events, even though corona was here. We were still actively trying to organize things for freshmen, for example remotely or in smaller groups, allowing them to create networks too. Eventually I was elected as the Chair of Process Engineering guild, allowing me to advance the issues of the guild as a whole.”

Student of the Year was named this year for the 10th time. Before that, the title hadn't been handed out for a couple of years.

"I was really surprised to be named the recipient of the award. I hadn't actually heard of such a prize before! I never thought I could be Student of the Year,” Pekki says.