The Academy of Finland is supporting universities in strengthening their research profiles and has now granted Profi funding for the years 2021-2026. The University of Oulu was granted 12.79 million euros to support its strong research areas of 6G, lifelong health and arctic research. The application of the University of Oulu was rated excellent by the international panel of experts.
Image 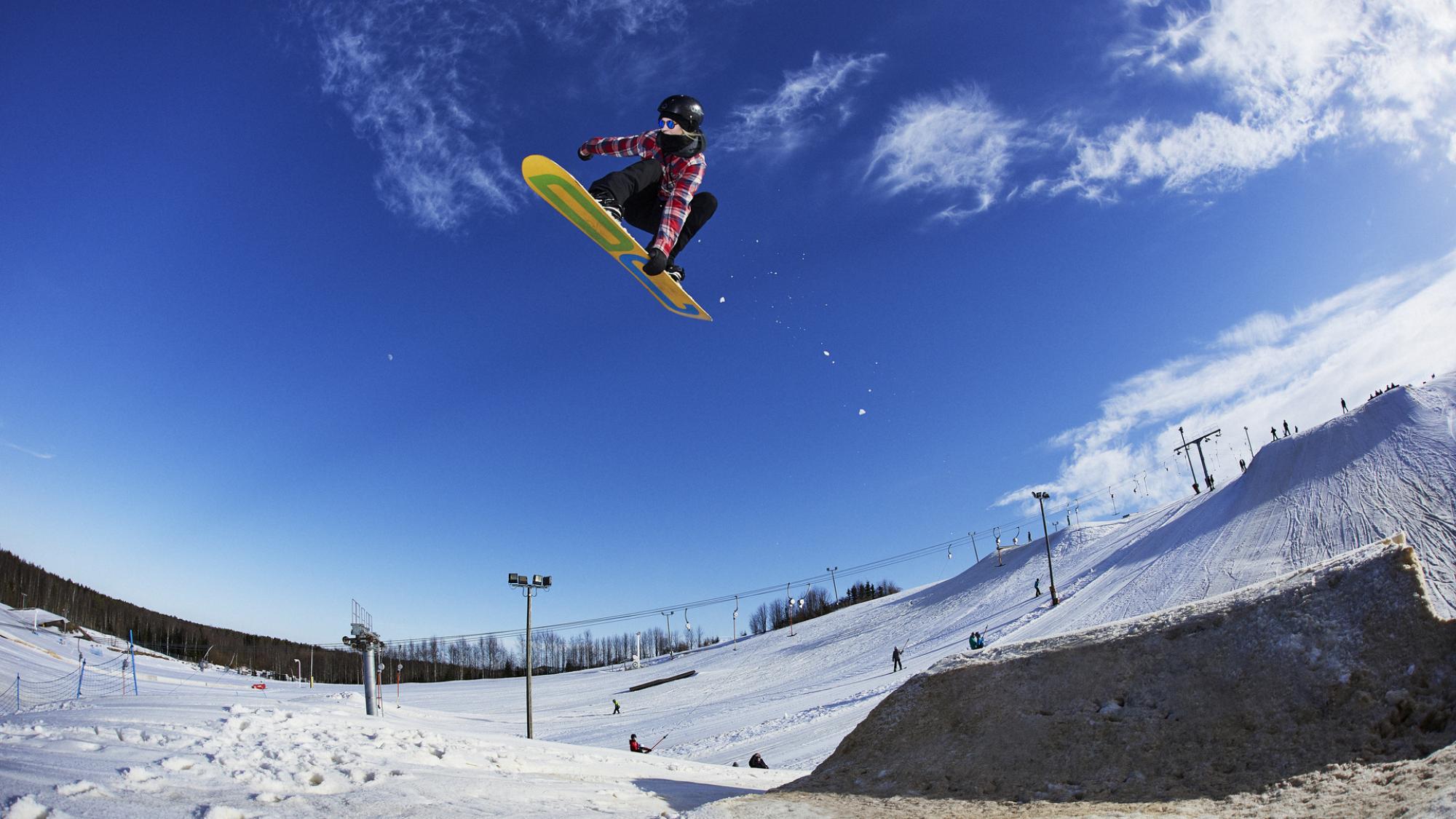 Profi funding was granted to the University of Oulu for the following research areas: Biodiversity dynamics and community co-existence in the Anthropocene Arctic (Anthropocene), Preventing fibrosis related to obesity (Fibrobesity) and 6G enabled digital eHealth and future energy systems (6G-FSS). Thus, new research profile areas are not created in the university, but existing profile areas are deepened.

Research on Arctic biodiversity and community co-existence deals with biodiversity processes and multispecies coexistence, as well as the potential for mitigation of biodiversity loss and environmental change. The research builds strongly on the university's Arctic Interactions and Global Change profile area. Fibrobesity research is a continuation of the university's Fibrosis diseasome profile area, and targets the triad of obesity, cellular deprivation of oxygen (hypoxia) and fibrosis. 6G Flagship has created the scientific framework for data-driven, hyperconnected future society in which digital eHealth and future energy systems are intertwined.

Taina Pihlajaniemi, Vice Rector for Research at the University of Oulu, rejoices the funding provided.

“The funding demonstrates that we have been very successful in building the research profile of the university. Our research topics are unique, scientifically strong and socially significant.  I want to thank all those involved in the preparation, and in particular research theme leaders Marko Mutanen, Olavi Ukkola and Johanna Uusimaa.”

The Academy of Finland´s Profi funding is granted for a fixed term to finance the profiling areas selected by each university on the basis of its own strategy. The aim of the funding is to support and speed up the strategic profiling of Finnish universities in order to improve the quality of research. The funding was now granted for the 6th time, in total 100 million euros to 12 universities. The funding granted per university ranges from 750,000 euros to 28 million euros. In addition to the applications ranked by the panel, the ratio of the applied Profi funding to the university's overall research funding, among other things, was taken into account in funding decisions.