"Into the Ice" follows three veteran researchers who have dedicated their lives to studying Greenland's ice and how it is increasingly responding to climate change. 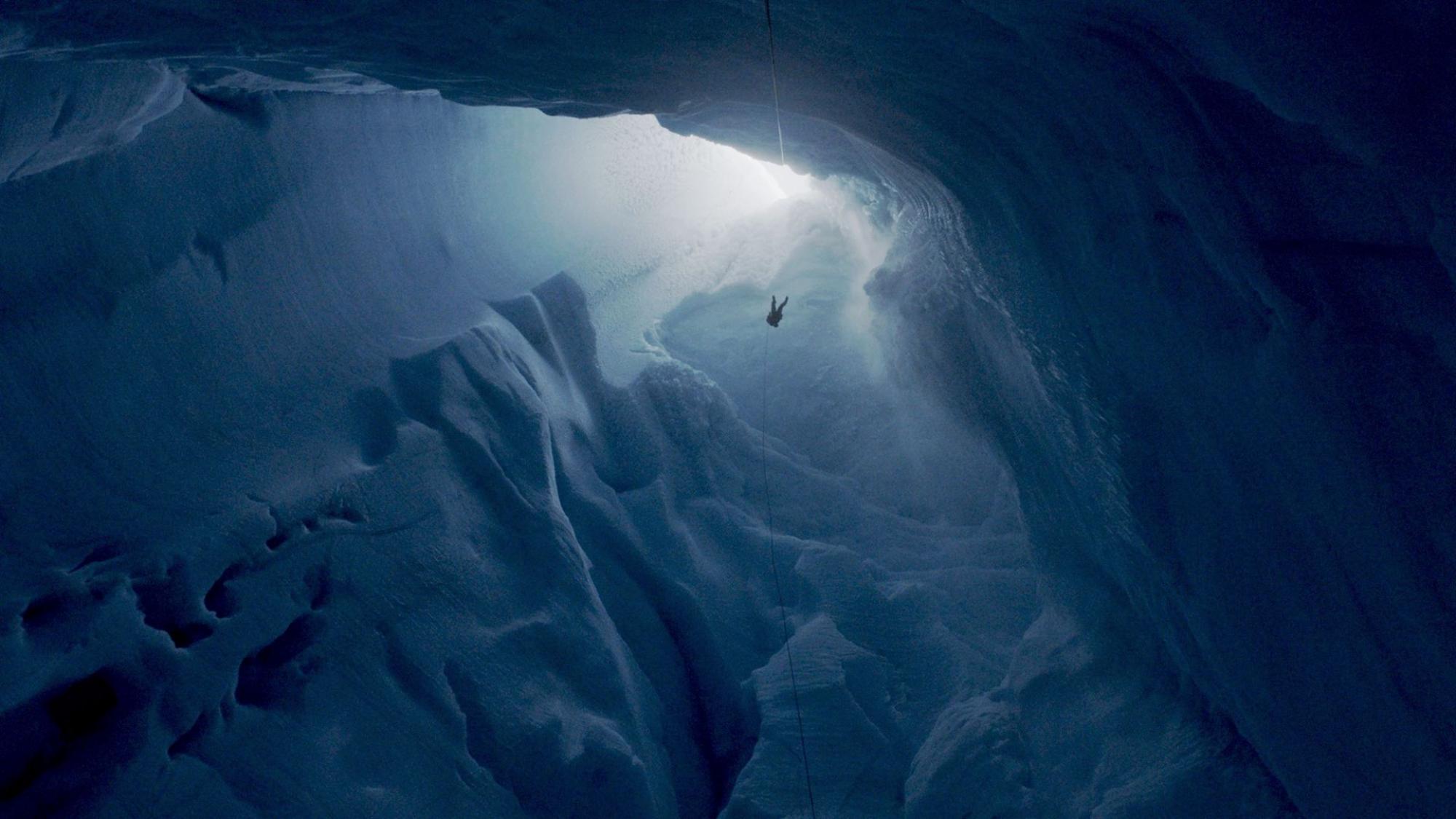 University of Oulu visiting Professor of glaciology - Alun Hubbard is one of those researchers and documentary follows him as he explores a "moulin" - a giant hole in the ice sheet that captures the melt-rivers that form across its surface each summer.

How fast is the Greenland ice sheet melting? What future are we heading towards with corresponding ocean rise? These questions and more are proposed in the film where the glaciologists journey across one of the most remote and extreme landscapes on earth to understand the full consequences of climate change.

We follow Alun Hubbard on his vertiginous journey, as he explores a record 180 m deep "moulin" - a vertical well-like shaft within the ice sheet created in a matter of weeks by the cascading melt-water.  Secured by nothing more than an 8 mm rope and some ice-screws, he descends to the bottom of this moulin to find out where the water goes and its impact on the flow of the ice sheet.

"Into the Ice" premiers on 21 March in Copenhagen, where it is the opener of the prestigious CPH:DOX Film Festival.